A fundraiser will be held on Sunday June 14 from 2-8 p.m. at the Westcott Theatre to benefit Jeremy Allen, a Syracuse native that attended Syracuse University, plays in local bands and is an involved father. 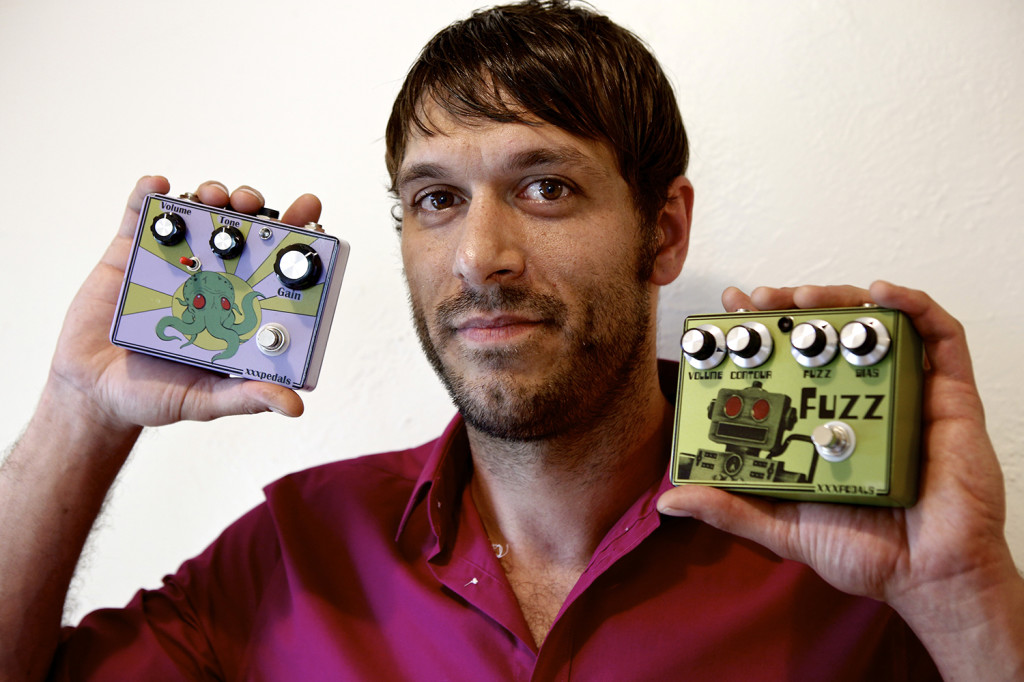 Two months after falling ill with a failing liver and other unexplained conditions, Allen was diagnosed with Wilson’s disease. Wilson’s disease allows copper in the body to build up in the organs over time, which, in turn, makes the blood toxic.

This can lead to liver failure and brain damage. To get copper levels back to normal and then maintain them requires Allen to take a copper chelator daily.

Unfortunately, three years ago, Anon Pharmaceuticals purchased the drug’s patent and raised the cost of the drug. Allen was unemployed for a short time and is attempting to return to the work force. Due to the side effects of the drug and the process of detoxing the body, returning to work is nearly impossible and the expenses of his medication have become overwhelming.

The New Times profiled Allen in June of 2014 for his customization of guitar pedals. To read the article, click HERE.

The Mo’ the Merrier
CNY Pride Festival
To Top