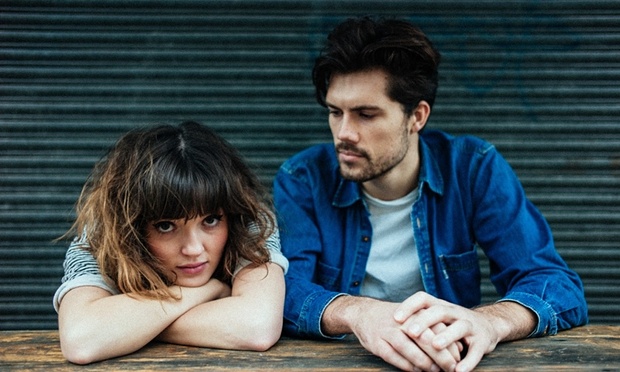 Oh Wonder dubs themselves as a “writing duo,” comprised of Josephine Vander Gucht and Anthony West. The duo’s mellow, slow-groove, alt-pop tunes were first debuted in September 2015 after they wrote, recorded, and released one song every month through 2014. Each song was written, produced and mixed  in their home studio in South-East London. These monthly installations culminated a year later in the release of their album, Oh Wonder, which included two extra songs.