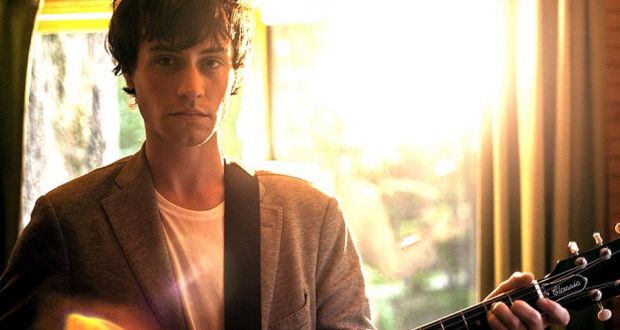 When it comes to 23-year-old Max Jury, hearing is believing. A soft-voiced, piano-playing singer-songwriter from Des Moines, Iowa, Max Jury is a rare find. 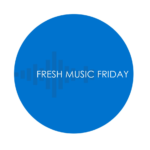 Jury’s self-titled debut album mixes gospel-soul with his country/Americana roots. Hints of pop-sensibility are scattered throughout. Recording the beginning of the album with hip hop producer Inflo at Electric Lady studios, Jury was ejected due to an incident involving candle wax and Jimi Hendrix’s historic mixing desk. He finished the album in a friend’s living room in North Carolina. “It was literally his parent’s living room, just a desktop and a little interface, a bit of antiquated recording software but lots of wonderful instruments and vintage microphones.”

The finished album speaks for itself.

Listen to “Numb Part 2,” the first single off the self-titled debut album out now on Marathon Artists: