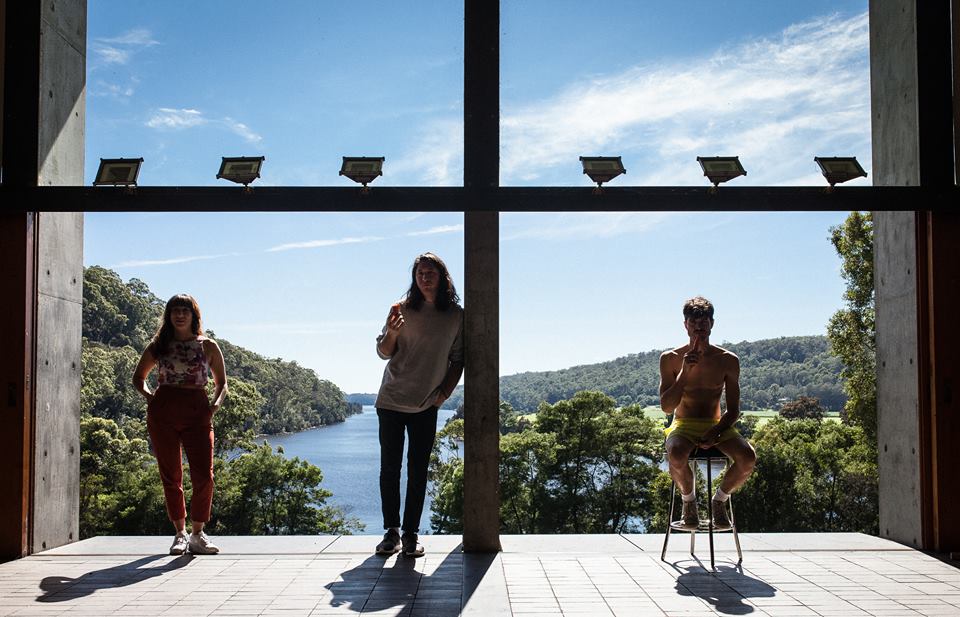 Close your eyes and listen to “Just For Now” from their 2010 album Bliss Release: