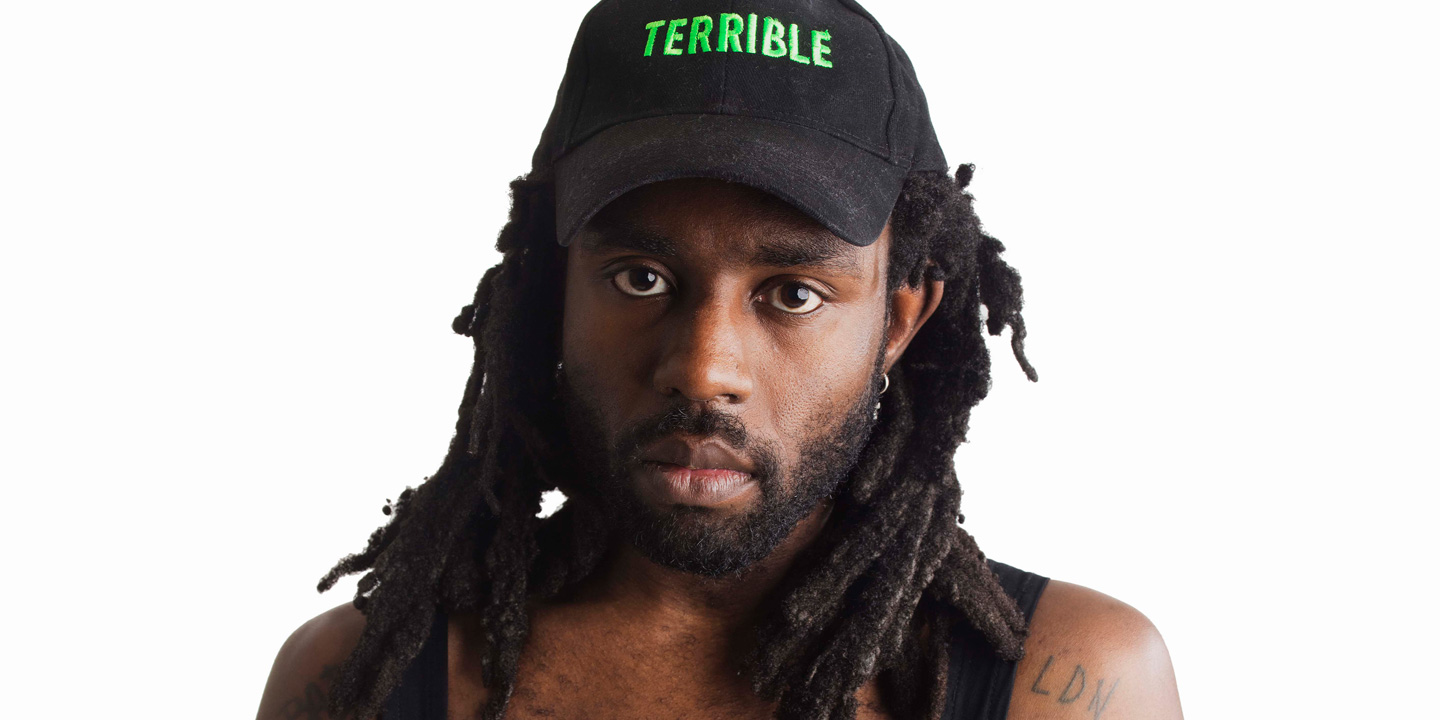 In 2007, Hynes relocated to New York, where he now resides. Here he took the name “Blood Orange.” Focused on R&B and electronica, Blood Orange has released three albums (Coastal Grooves – 2011, Cupid Deluxe – 2013, Freetown Sound – 2016). He often writes and produces for other artists, and he is a published author.

Listen to “Augustine” from his 2016 album Freetown Sound:

Cream of Rice
Warped Tour Comes to Syracuse
To Top