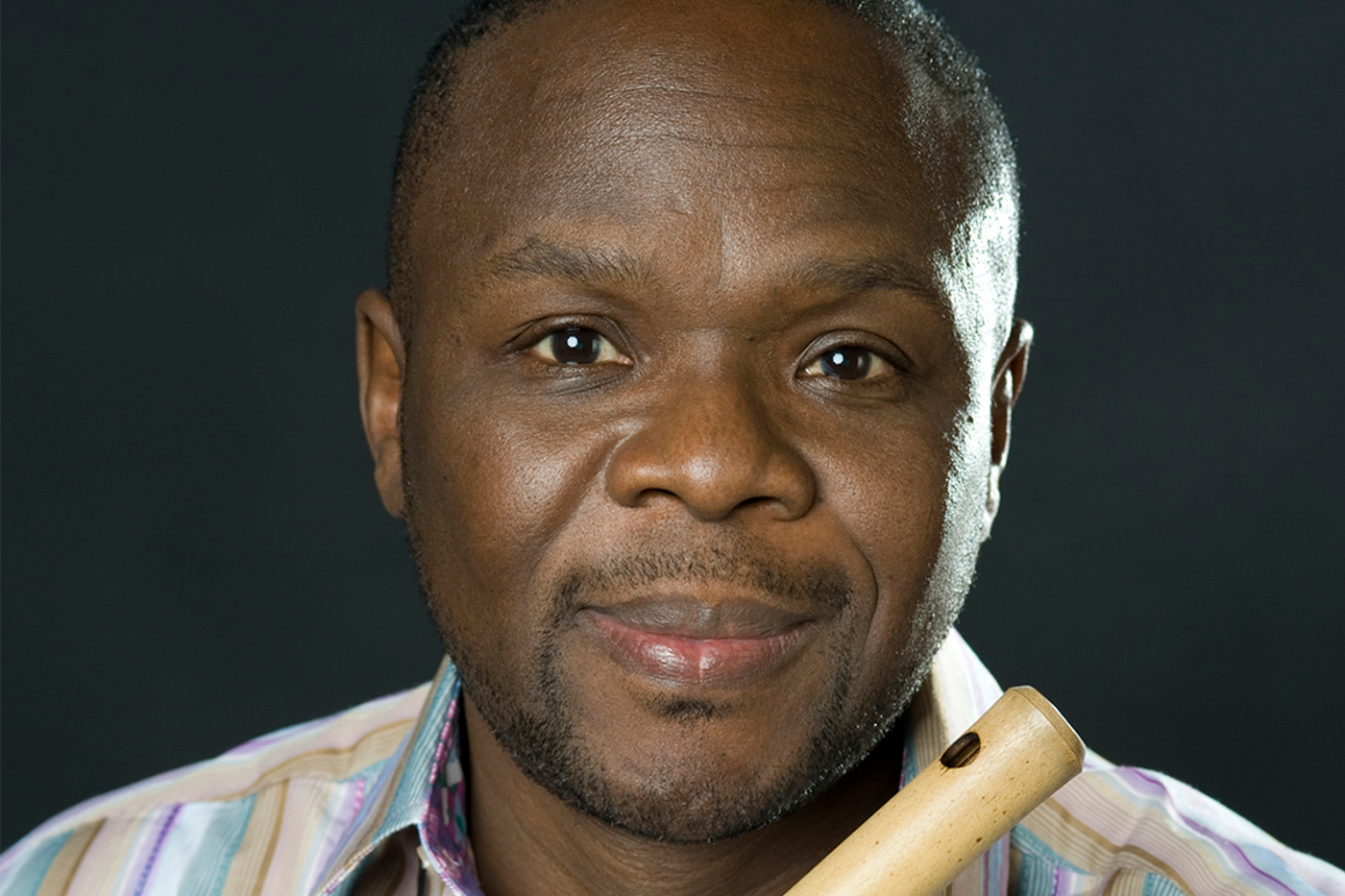 “Song of the Refugee” to be shown during Syracuse International Film Festival at the Palace.

Samite Mulondo fled Uganda in 1982, pursued by Idi Amin’s agents of terror who had killed his brother. When filmmaker Glenn Ivers invited him to join in making a movie in Liberia in 1997, Samite confessed to being afraid of returning to the African continent. But he went, and they created Song of the Refugee, which debuted at Plymouth Church, won a 1997 Telly Award and achieved national distribution by PBS.

Samite recalled the emotion in a telephone conversation while promoting the return of the film to Syracuse for a showing Friday, April 21, 10:30 p.m., at Eastwood’s Palace Theatre, 2384 James St. It will be part of the opening night festivities during the fourth annual Spring Fest observance of the 14-year-old Syracuse International Film Festival, which runs Saturday, April 22, and Sunday, April 23. Admission to this fundraising gala is $25 for adults, $10 for students; visit filminsyracuse.com for information.

“Glenn came to a concert at a time when so many bad things were happening,” Samite noted. “It was a refugee camp, and you could tell the kids had never seen so much pain. They were all just totally silent. I started playing my wooden flute, and they started talking. Then the mothers came around, and they all started singing.” That connection, reinforced by the experience of making the film, showed Samite that his music has healing power.

Iverrs, who serves as the festival’s director of development, says that power will be in force from 7 to 8 p.m. with songs and stories from Samite. Ivers believes that the itinerary of making of Song of the Refugee, from Liberia to Ivory Coast to Rwanda, and finally to a peaceful Uganda, gave Samite a focus, which led to the formation of Musicians for World Harmony.

After spending time in a Kenyan refugee camp he settled in Central New York where he now runs a horse farm in Tully. He says his wife, who teaches social studies at Tully High School, got him into horses. The evening’s power will be enhanced from 8 to 10 p.m. with the screening of the 2016 Disney feature movie Queen of Katwe, the story of a girl who rises from poverty in a Kampala, Uganda, slum to become an international chess champion. Dan Silver, the film’s executive producer and a Syracuse University alum, will answer questions after the screening.

Locally, Musicians for World Harmony, based in Ithaca, is collaborating with the North Side Learning Center in Syracuse to work on building bridges with refugees, including dementia and other senior health issues; encouraging expressions through music and poetry from middle and high school students; promoting intercultural understanding by connecting students here and abroad; and providing support for a Cooperative Extension 4-H program. The John Ben Snow Foundation and the JM McDonald Foundation have provided support. Inquiries should be directed to Mark Cass at the North Side Learning Center, (315) 430-4036.