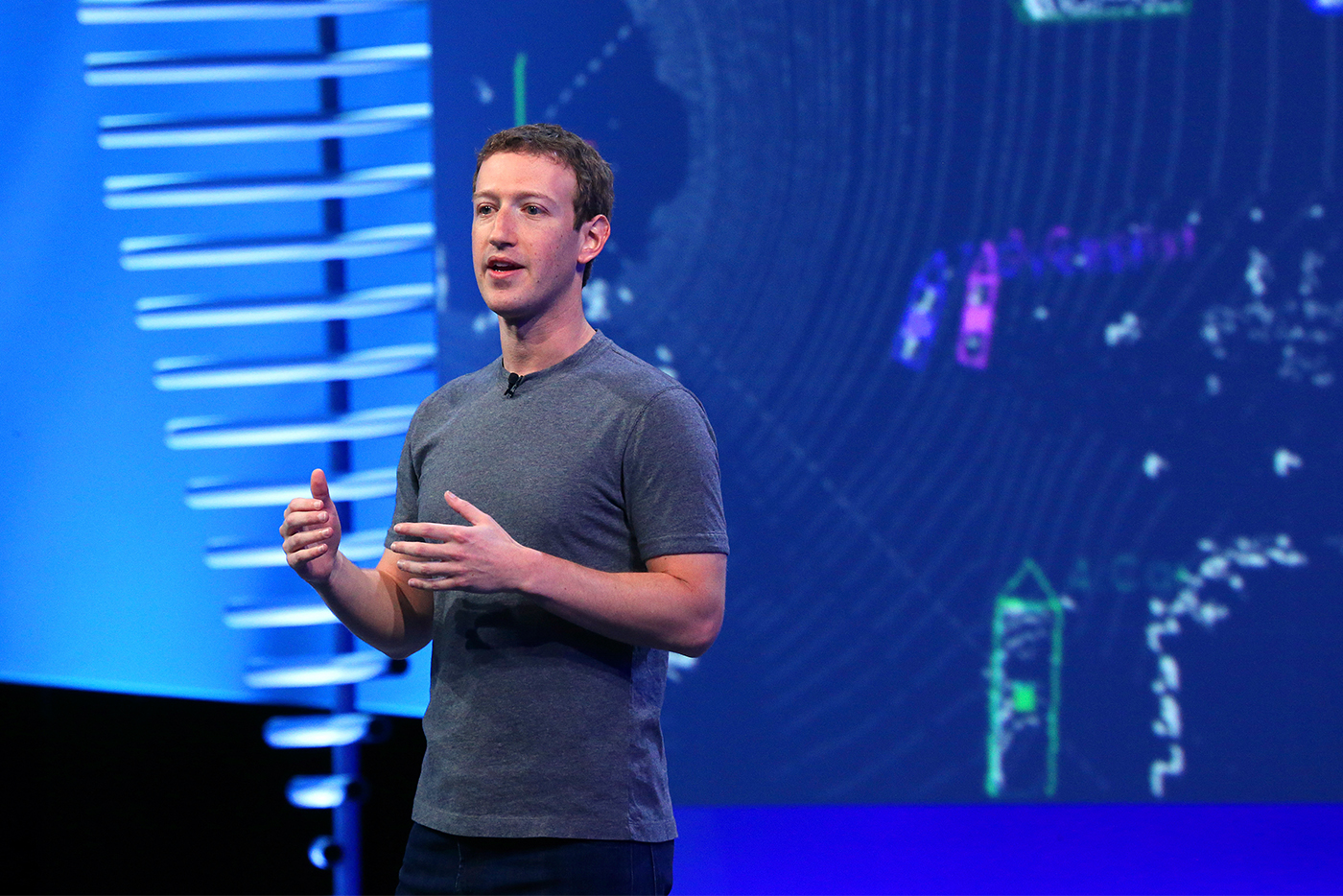 Fake news came to the forefront and played a role in this year’s election.

Yes, these are all real headlines of articles that have appeared on the internet over the course of the 2016 election. No, they are not factual.

While fake news stories have been a part of our online networks for years, an election that was all about facts — or lack thereof — helped escalate the phenomenon to new levels. Indeed, the top hit on Google for election results on the morning after was from the website 70news, reporting that Donald Trump had won the presidency and was leading in the popular vote count. The second part wasn’t true. The election is over now, but fake news has now become a centerfold conversation in the information world.

The source of the problem is no surprise. Pew Research Center surveys find that 62 percent of U.S. adults get at least some of their news from social media, mostly Facebook. Social media has not only given us access to thousands more sources of news, but it has allowed us to tailor what kind of news we choose to get. We can follow either highly exaggerated or outright false news sites and ignore credible ones as we please. But combine that with the fact that only 32 percent of Americans trust mainstream media and that means we’re in trouble.

Case in point: A recent tally done by Buzzfeed found that the 20 most popular fake news stories in the last three months of the presidential campaign were shared more often on Facebook than the top 20 stories from leading mainstream news sites. Nearly 90 percent of these stories were pro-Trump or anti-Clinton.

The case of fake news has primarily been made against conservatives, whose numbers show they trust the media less than liberal-leaning voters and are more likely to accuse mainstream outlets of being biased. This was only amplified by the Republican presidential candidate and now president-elect who on multiple occasions brushed off proven facts and denied comments that many Americans already knew he said because the media played them over and over.

But it is ludicrous and indeed arrogant to assume that fake reports or posts only target conservatives or that only conservatives spread them. For instance, a Facebook user recently posted a picture of an extremely large crowd in a field, alleging it to be the anti-pipeline protesters in North Dakota with the caption “This is why the media won’t show the protest on the pipeline,” clearly a dig at the complaint many on the left have made that mainstream media has been ignoring the protest.

It wasn’t a picture of the North Dakota situation, however. It was actually an iconic photo of the 1969 Woodstock music festival. Still, the post was shared nearly a half-million times.

This is not a partisan issue. There are bad actors on both sides of the political spectrum who intend to distort what is real and what isn’t.

In terms of the election, Buzzfeed also found that 20 percent of social media users said the things they read online changed their views on an issue or candidate. While that is an astounding number, Facebook CEO Mark Zuckerberg said a few days after the election that it was “crazy” to think that fake news and internet memes had any effect on the outcome. A week later, however, the company announced that it had outlined seven projects that are under way to stop the spread of misinformation in its newsfeed.

As the internet becomes a bigger part of where we get our news, it grows even more imperative that Facebook, and Google too, do what is necessary to combat this epidemic because it is just going to get worse.

The creators of fake news have already taken it to a new level. Now they’re able to use the logos of mainstream media outlets and slightly rearranged website domains that make it much easier to deceive. “ABCnews.com.co” and “MSNBC.com.co” are just two examples: They look very much like their respective organizations’ real site names, and yet they aren’t.

In March, the site Clone Zone, which lets users “clone” and edit pages from most major news outlets, came under fire after someone used the site to create a fake article reporting that Sen. Elizabeth Warren had endorsed Bernie Sanders for president just ahead of the Massachusetts primaries. The piece closely mimicked The New York Times website’s design and font style, and even used the names of two of the publication’s political reporters in the byline. Warren never made such an endorsement and the post was eventually taken down, but not before it had been shared 50,000 times — 15,000 of them on Facebook.

Even more frightening is that there are times when fake news has actually blurred with real news. In 2013, several major media outlets picked up a fake story put out by online satirical newspaper The Daily Currant, which reported that a New York City pizzeria had refused to serve then-Mayor Michael Bloomberg a second slice of pizza to protest Bloomberg’s attempts to limit soda consumption. Just recently, Fox News anchor Sean Hannity had to apologize after referencing a fake piece on his radio show that claimed Michelle Obama was deleting tweets about Hillary Clinton. If there’s any indication that we’re approaching a misinformation cliff, that would be it.

While Facebook and Google appear to begin taking the steps they need to, the mainstream media can also do their part in self-evaluating their priorities to rebrand themselves as an effort to regain the people’s trust so the public won’t have to resort to alternatives. But ultimately, it all comes down to the individual. It’s up to us to filter fact from fiction. Our very republic depends on it.

Whenever we buy our food, clothes, used cars or almost anything from online markets, we instinctively ask ourselves “Where has this been? Where does this come from?” The times we live in make it necessary that we do the same with our news.

Photo Gallery: Syracuse Vs. North Florida
Up, Up and Away
To Top