If you’ve been letting the label YA keep you from seeing “The Fault in Our Stars” because the Y part in your A is in your rear view mirror, you are making a mistake.

Yes, the movie starring young adult actors Shailene Woodley and Ansel Elgort is adapted from a novel by John Green aimed toward the TA market. 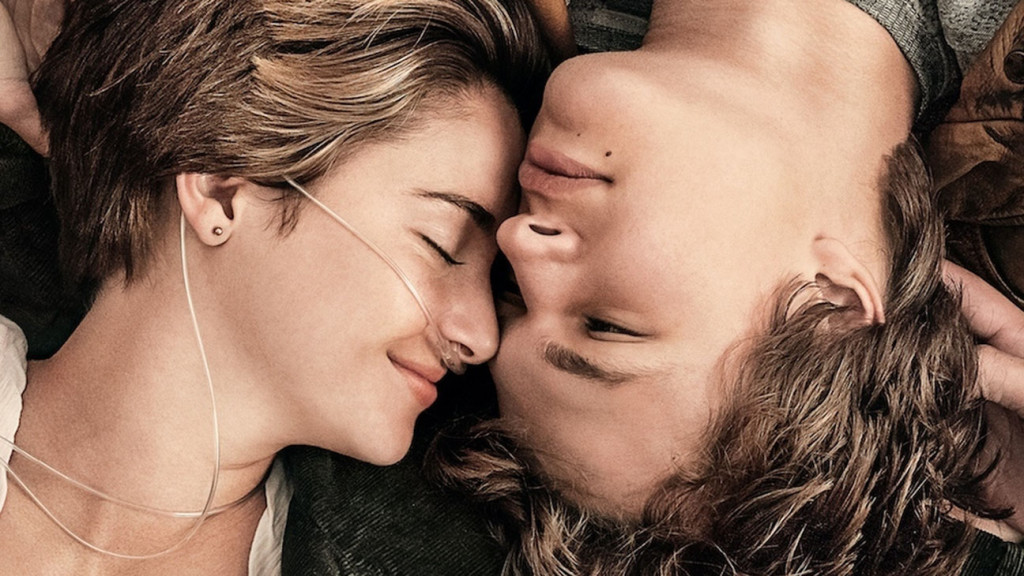 Shailene Woodley (left) and Ansel Elgort (right) in “The Fault In Our Stars.”

When I saw the film at a Saturday matinee in a theater in South Dennis, Mass., a good portion of the audience were teenagers that obviously had a connection with Green’s popular work. One young lady in particular erupted with unashamed loud emotion at every one of her favorite moments, laughing, exclaiming, crying.

I was doing all of that more quietly, inside.

I know my dear wife Karen was, and I’m pretty certain all the other adults were, too. This story, directed by Josh Boone and adapted for the screen by Scott Neustadter and Michael H. Weber, captures all of the emotions of a too short but staggeringly brilliant love story between Hazel Grace Lancaster and Augustus Waters.

They’re two teens who meet in a church cancer support group. At first glance, they couldn’t be more different.

But, oh, what a first glance, as confident Gus, the athlete who lost his leg but is in remission can’t get enough of bookish Grace, the terminal introvert with the oxygen tank tubes in her nose who’s only going there to appease her mother.

Inside the carpet of Jesus, she devours his declared fear of oblivion. Outside on the pavement to salvation, he wins her over with a metaphor to staring down cancer’s wily grip and an invitation to a basement DVD viewing. 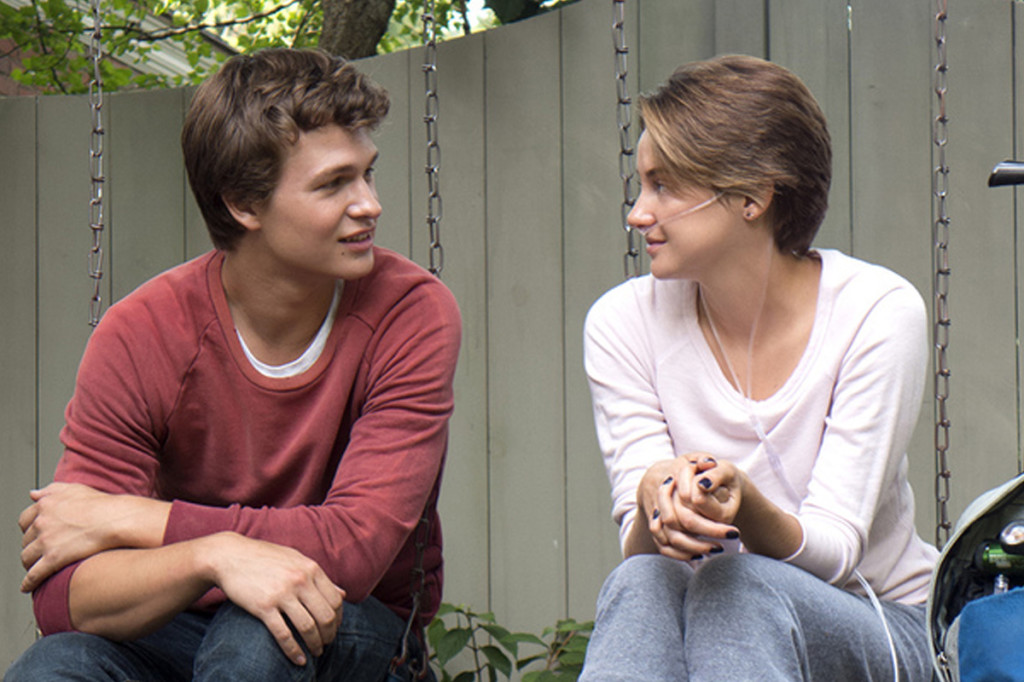 Woodley and Elgort are fantastic together on screen, electricity shooting between them even when she’s forcing him into the dreaded friend zone.

What unfolds is a tale full of heart, two hours bursting with twists and turns, beauty and hope, despicableness and despair, gorgeousness and dreams, ugliness and reality, and love. Grown-up, real adult love.

Woodley and Elgort are fantastic together on screen, electricity shooting between them even when she’s forcing him into the dreaded friend zone. And with Woodley at 22 and Elgort at 20, it’s refreshing that they’re only just a tad too old for their parts. For Hollywood, that’s great. (And, by the way, I’d say Woodley is 10 times and Elgort is 100 times better than they were as siblings Tris and Caleb in “Divergent.”)

The supporting cast is quite good, too, particularly Nat Wolff as Isaac, a fellow cancer support group teen who’s lost both his eyers, and Laura Dern and Sam Trammell as Hazel Grace’s very concerned and extremely supportive parents.

Willem Defoe also stands out as Peter Van Houten, a recluse who’s penned cancer-themed novel “An Imperial Affliction.” Grace gets Gus to read it — she must suffer his favorite video game-based action novel in return — and his incredulousness at its mid-sentence open ending leads to a series of cross-continental emails in quest of finality, for her as much as him.

Much to her amazement, this leads to their invitation to meet the author in Amsterdam. Van Houten turns out to be a creep, but, oh, how Hazel and Gus get some answers in the city of canals and the Anne Frank House.