A few highlights for fall 2014

Colder weather doesn’t mean a slowdown in shows. While outdoor festivals get traded for indoor seasons from groups such as Symphoria and the Legends of Jazz Series at Onondaga Community College, music fans have plenty of reasons to keep their coats handy for a night out.

Here are a few highlights of the fall 2014 season 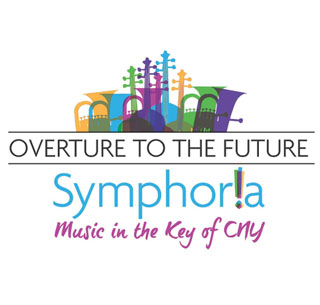 Legends of Jazz Series. Dr. Frank Malfitano has booked a quartet of noted acts to perform at Onondaga Community College’s Storer Auditorium as part of the Arts Across Campus initiative. There will be two performances for each Friday date, at 4:30 and 7 p.m.: Chick Corea and the Vigil (Sept. 19), the Heath Brothers (Oct. 31), Cecile McLorin Salvant (Feb. 27) and the Rebirth Brass Band (March 27). For more on this series, check next week’s Syracuse New Times. 498-2772, srcarena.com.

Tommy Emmanuel. The virtuosic Australian guitar player will be joined by the locally based and internationally known guitar duo of Loren Barrigar and Mark Mazengarb on Tuesday, Sept. 16, 7:30 p.m., at the Crouse-Hinds Theater. “Performing with him is quite amazing,” says Barrigar, who has shared stages with Emmanuel more than a dozen times. “He is so powerful, but has a way of letting each of us shine through. People should come to this show because I know they will see one of the greatest guitarists ever and perhaps one of the greatest entertainers. This man has influenced a generation of guitarists worldwide. I have heard from people that going to one of his shows is a life-changing experience. I know he changed mine.” lorenandmark.com.

Respect. James Brown sang, “It’s a man’s, man’s, man’s world,” but on Thursday, Nov. 13, at Eastwood’s Palace Theatre, the ladies of the Syracuse music scene will show that it’s “nothing, nothing without a woman or a girl.” Featuring local legends and shining newcomers, the event gathers a collection of female musicians to honor the women in music who inspired them. With a lineup including Donna Colton, Ashley Cox, Miss E, Marcia Hagan, Carolyn Kelly and Sue Royal, the night is bound to induce chills. respectCNY.com.

Last Daze of Summer. The traditional end of summer comes wrapped up in this neat little package at Sterling Stage Kamphitheater, where music lovers gather to soak in the final days of outdoor camping and music during the Sept. 18-21 weekend. This year’s impressive lineup is headed by singer and songwriter Jackie Greene from the Black Crowes. Also on the bill: Ruddy Well Band, Aqueous, Ameribeat Orchestra, Wild Adriatic, Fabulous Ripcords, Shining Star Band and more. sterlingstage.com. 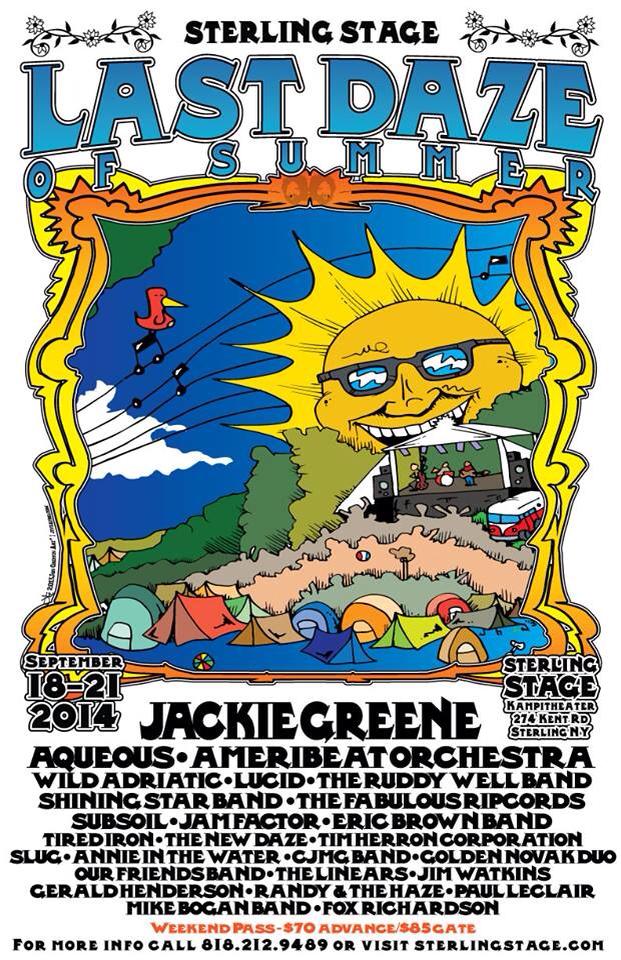 Tedeschi Trucks Band. The powerhouse band of soul and sound, headed by the unstoppable couple combination of Susan Tedeschi and Derek Trucks, performs Tuesday, Sept. 23, at the Crouse-Hinds Theater. Opening the evening will be Play On Brother, with Alan Evans of Soulive. tedeschitrucksband.com. 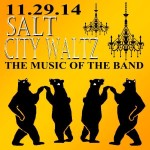 Salt City Waltz. Now entering its third year, this concert celebrates the legacy of The Band as well as the musicians of the Syracuse scene. Featuring local favorites Los Blancos as The Band, other hometown artists fill the shoes of the legends in The Last Waltz, the 1978 film by director Martin Scorsese documenting the farewell concert of the legendary group. Ever-evolving, the show is sure to feature new faces and old classics on Saturday, Nov. 29. Facebook.com/SaltCityWaltz. 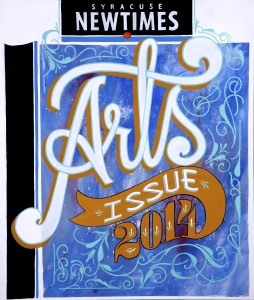