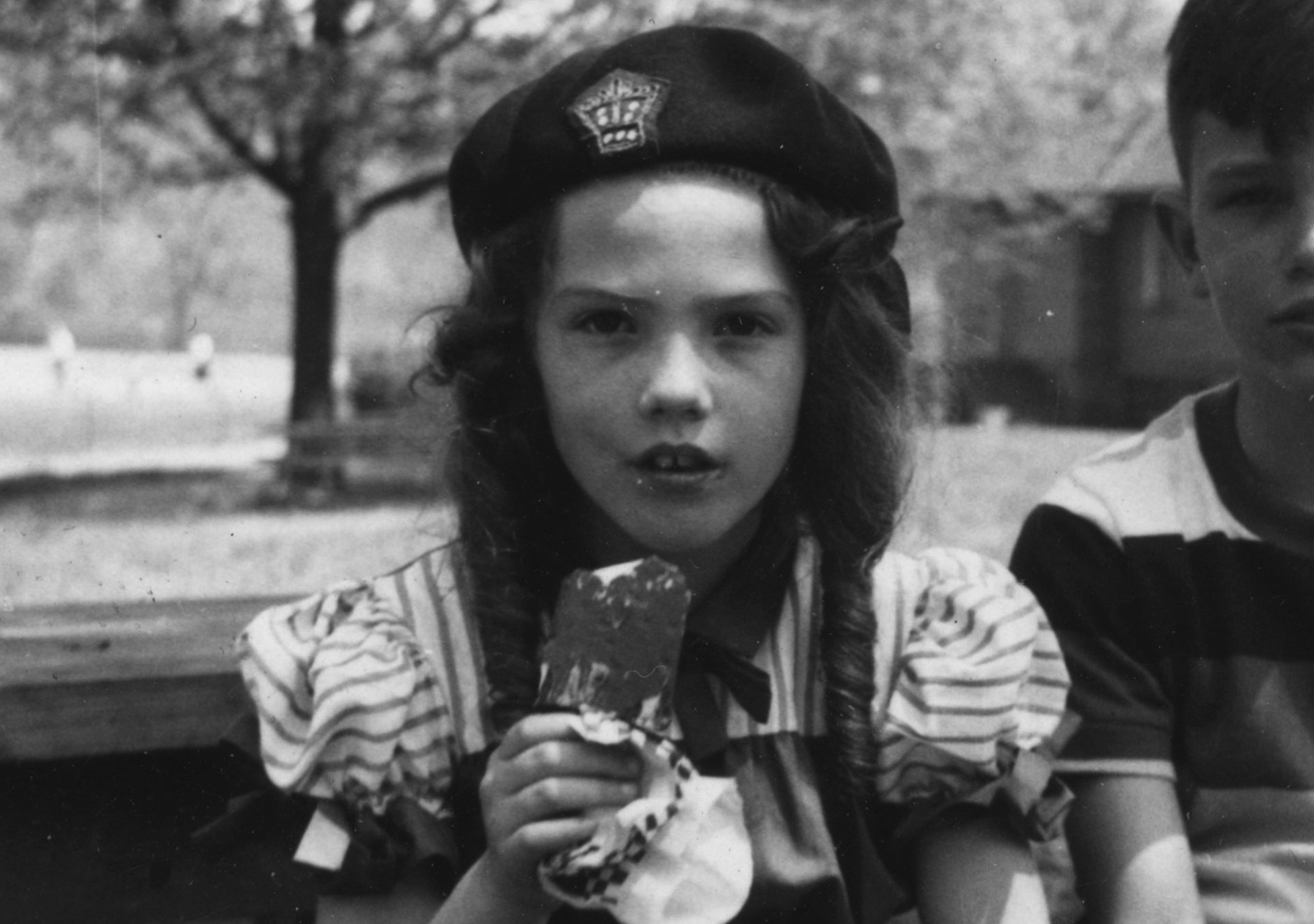 The Everson Museum of Art’s new exhibit TR Ericsson: I Was Born To Bring You Into This World challenges viewers on several levels. The display presents a range of items, including found objects, video, official documents and photos and letters from the artist’s family archive, yet doesn’t express a straight-on narrative. It also investigates issues Ericsson has explored in various formats since his mother’s suicide in 2003 but doesn’t suggest that resolution is at hand.

Although the show probes a specific family history, that’s not the end game. The exhibition asks viewers to consider a general perspective on family lives: How do we tell the story of our own families?

Ericsson’s solo exhibit works with basic facts previously discussed elsewhere, in a show at the Cleveland Museum of Art and in the 2015 book Crackle & Drag. Susan Ericsson, who had dealt with depression, alcoholism and multiple sclerosis, committed suicide at age 57. The information about her passing is communicated sadly and starkly through a one-page autopsy report filed by the coroner of Lake County in northeast Ohio.

That’s only one example of the exhibition’s directness. It displays three urns holding the cremated remains of Ericsson’s mother and her parents. There is text referencing violent behavior by Lynn Robinson, the artist’s maternal grandfather.

At the same time, the exhibition tells a complex tale, offering multiple glimpses into TR Ericsson’s upbringing: his baby diary, a photo of him as a young boy, an image of his mother and him nicely dressed, perhaps for a portrait. In another photo, taken at a party, he wears a Groucho Marx mask and his mother is in a flapper-like outfit.

Ericsson has spent many hours not only reviewing the family archive but also looking for creative ways to present objects. A photo of him posing as a scarecrow as a young boy is reproduced and seems almost elegant. “Where Are You, Mom,” a plaintive statement from TR Ericsson, is displayed in white silkscreen ink on black muslin.

In a letter, Susan Ericsson speaks of many regrets, including the fact that her father didn’t send her to a teacher’s college. She says that her son is one thing that will never be taken away from her.

The show, which spans two gallery spaces, covers other territory. It moves across generations by displaying images of Susan Ericsson wearing a Brownie uniform and eating an ice cream bar, and of her parents. There are copies of birth certificates for all three of them. A newspaper article from the early 1960s reports that the administration for South High School in Willoughby, Ohio, was cracking down on students wearing bouffant hairdos and excessive makeup.
A more current image depicts a figure at Coney Island looking out over the ocean on a cloudy day. It’s moody and contemplative.

That work, and the other pieces, make up an exhibit that’s not easily accessible. There is no series of clues leading to a conclusion. However, the show effectively communicates several themes, starting with Susan Ericsson’s love for her son, and his love for her. Moreover, she emerges as a complex personality, one difficult to explain.

In addition, the show engages the idea of a family archive. Lynn Robinson’s birth certificate is partially illegible, and a photo of his wife is fading away. That deterioration contrasts with a digital age in which it’s possible to store images and documents online. And the exhibit itself functions as a radical departure. TR Ericsson makes his presentation in a public arena, in the context of a museum venue.

Finally, the exhibition inspires thinking about how we remember close relatives and friends, how we interpret events in our lives. It’s deeply emotional and insightful, yet another phase in a project the artist began more than 10 years ago.