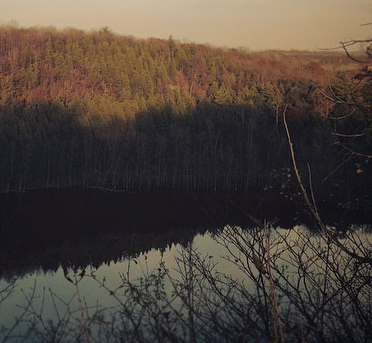 It’s about quality, not quantity

The initial thought was to head over to Clark Reservation, but my first decision was Pratt’s Falls. Apparently the park closes in November. I should have looked up this information prior, but who would do that research beforehand? Others people were gathered and cars were huddled around the entrance; this is supposedly a legitimate thing.

En route to my destination, the sun beaming through foliage, spewing a tidal wave of oranges and yellows through and over rows of old tombstones, convinced me to make a quick stop at Walnut Grove Cemetery in Jamesville. Unfortunately, time was of the essence, and dusk was approaching; considering most parks close at dusk, it was important to get there sooner than later. My picture, unfortunately, didn’t turn out as expected: With consideration to my haste, my finger had double-tapped the trash icon on accident, hence crumpling and compacting the picture into nothing larger than a blip.

The wind did not make an appearance. The park was very silent. The overlook by the shelter, at that moment, was open without the obstruction of summer foliage.  The atmosphere was still and the air beneath the stone and wooden structure felt almost stale. Beyond, the stone stairwell leading down to Green/Glacier Lake was opened, and my feet traveled down. Gingerly, my steps descended the cold, broken stone steps still iced and patched with moss as green as summer. Not once did the soles of my shoes clap loud enough to disturb the gaggle wading in the lake; their view was protected by an uprooted tree, backstroking in place. 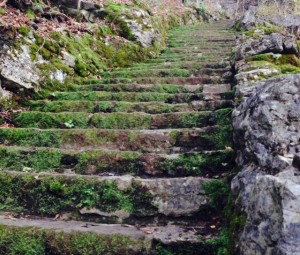 The sleek surface of the lake: a tabletop dressed with a symmetrical line of rolled-out accents, bushy boughs of color.

The leaf-laden ground was decoratively speckled, some leaves were freckled with water droplets, but none appeared unfazed or affected by the sun. It’s fascinating to consider who or what may have walked around this glacially-formed lake. The past is ironically the past, and what’s important is the present and future. At this moment: utter bliss. It didn’t matter if my legs were moving, mind pacing, or if I was sitting upon a rock or trunk. My lungs welcomed and cradled the fresh air.

Biodiversity is important. This sentence was repeated from seventh grade on. The more enriched a community is, the greater the chance it has to survive. Regardless of what-is-what, each species, flora or fauna, work together to fashion a success story, to liven up an environment. Even the parasites and scavengers play their roles; they’re tolerated as they are.

It’s about quality, not quantity, and it’s hard to believe that humans feel the need to breed, thinking that population will bring on a trophy. Overpopulation isn’t the way to stake a claim in the world. The world is a crowded place.

But sitting upon a stiff stone step alleviated that stress.

For the longest time Thoreau was at the top of my list of favorite authors. I first tapped into Walden, I was young. With my brother and friends, we’d hang out in the woods all the time. By association, this book seemed perfect. The metaphors, exquisite language, the long and elaborate sentences and trains of thought – all of that confused me. The text still does. As enriching as it is, it’s as if you’re trying to wrap your arms around a hippo. Thoreau still stressed simplicity is what brings out the most effective understanding.

In a Mysticism and meditation class, the focus was the same: awareness of the self and the perceived “simple things.” It’s paying attention to the rustling leaves or grass. It’s focusing in on the collision of raindrops into a body of water. It’s appreciating the suns rays exploding through an orange leaf that hangs on its branch for dear life. The roaring of a waterfall is natural and full of raw energy; no one is coaxing or pushing it to over-perform. 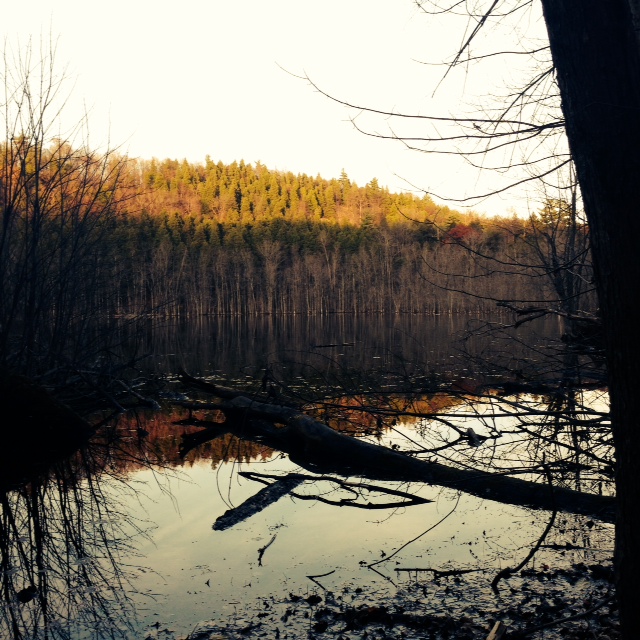 And my comfort increased with being able to lean back on the natural stone wall. Kicking my feet up, softened with a bend of the knees – they rested upon the same step.

Life includes the moments I remember at split seconds: the moment I begin to salivate when an aroma reminds me of something grandmother used to make, the tickle from the caress of a thumb along my jaw line, the wind encasing my body as I ride my bicycle and stick my arms out for balance, and its even that instance a rogue snowflake manages to find its way past my coat collar.

The geese flew from their nook of the lake and ventured into the sky.

NaNoWriMo Uh-Oh
It’s Time to End the Truth Embargo on UFOS!
To Top