It was a year ago that the Eat to Live Food Cooperative on South Salina Street crashed and burned on takeoff, and it’s been nearly five years since Jubilee Homes promised to bring a supermarket to South Avenue.

While South Side neighbors continue shopping at Price Chopper, Tops or expensive corner stores and have largely forgotten the two ventures, recently there has been some activity on both fronts that spark hopes that the projects might yet rise again.

On Oct. 1, the Syracuse Economic Development Corporation agreed to provide a $75,000 loan guarantee to reopen the Eat to Live Cooperative. Eat to Live opened in a new, energy efficient building at 2323 South Salina St. on Oct. 15, 2013, and closed its doors two months later, just before Christmas. Organizers, who had obtained money from foundations and government agencies, said sales were a fraction of what they expected. Board members blamed their manager and construction cost overruns, while neighbors shook their heads at the limited product selection and payment options (for example, the store was not set up to accept food stamps). 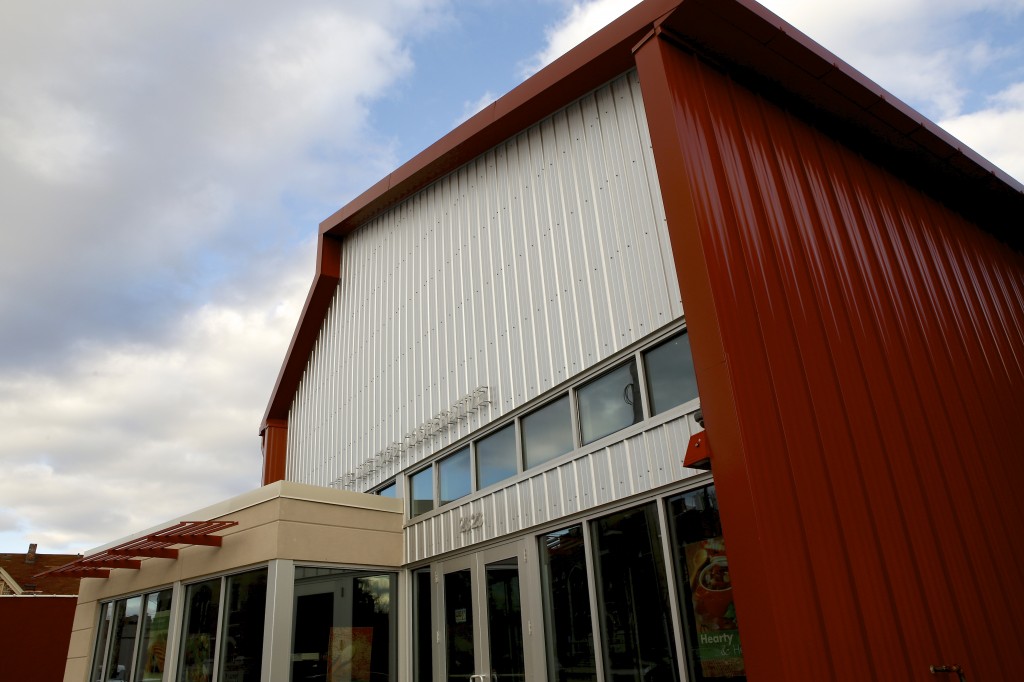 A small local credit union, backed by city and county loan guarantees, says it is willing to finance a second chance for Eat to Live. According to Ron Ehrenreich, president of Cooperative Federal Credit Union, the institution is willing to extend credit to Eat to Live and has worked closely with the co-op board to devise a business plan that has a greater chance of success.

The new business plan includes a drive to recruit members, the inclusion of products popular in the largely African-American neighborhood and hiring a manager experienced in running an inner-city food market.

“They will be a convenient, affordable, high-quality option for families between supermarket trips,” he says. “I think they stand a pretty good chance of success.”

No date for the re-launch has been announced. 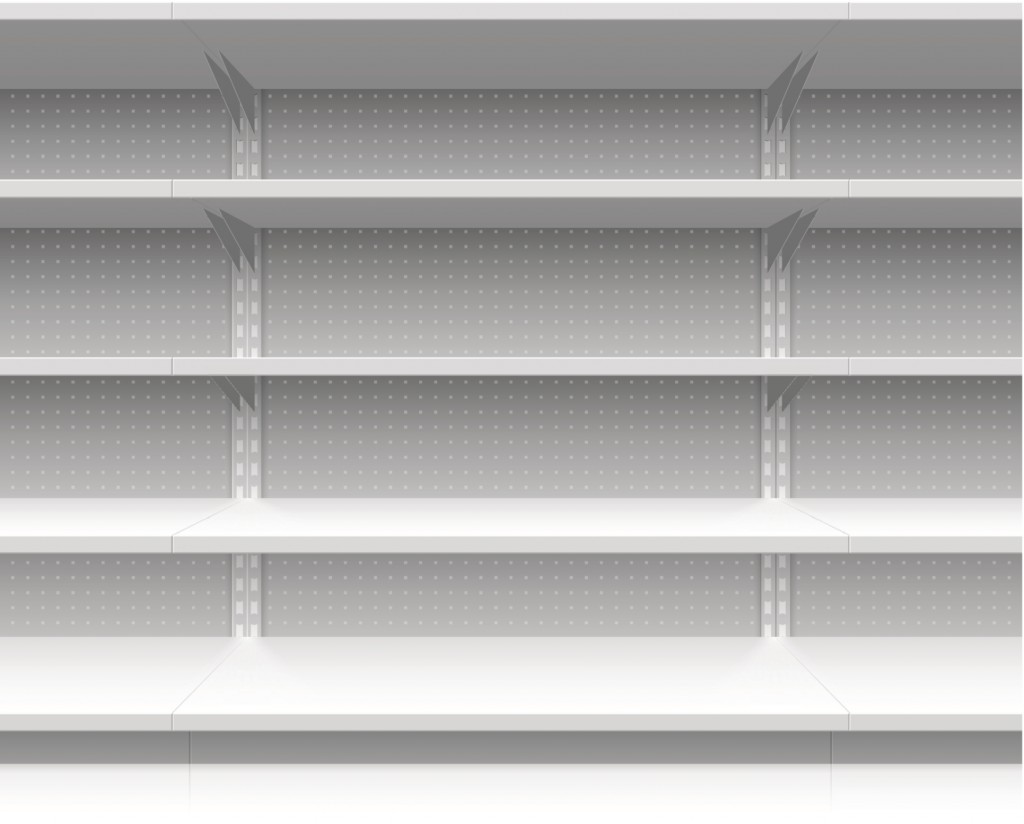 The much larger, long-discussed Jubilee Supermarket planned for 601 South Ave. has been essentially dormant for four years while its sponsoring agency, Jubilee Homes, downsized and lost much of its staff. The building that Jubilee purchased for the store in 2009 is being used by a painting contractor who pays rent to Jubilee. Jubilee abandoned its plan to run its own community store several years ago and entered into negotiations with Price Rite Supermarkets to run the store.

Paul Driscoll, commissioner of neighborhood and business development for the city, says that Price Rite called last month after a year-long silence to say that it had commissioned an architect (VIP Structures) to help it get cost estimates for the construction.

“We interpret that to mean that Price Rite is still on track,” says Driscoll. “If Jubilee were going it alone on this, we would have greater concern. The fact that they are co-developing with Price Rite is what keeps us at the table.”

The city has expressed a willingness to seize 13 adjacent properties, only one of them occupied, to create a parking lot for the store.

Last year, the Syracuse Urban Renewal Agency sent notices to the property owners regarding delinquent taxes. Those notices are out of date, since no action was taken to seize the properties. The process needs to begin anew, this time under the auspices of the Greater Syracuse Property Development Corp., better known as the Land Bank.

As of last month, Jubilee staff appeared confident that the store would become a reality, but they could not say when construction would begin.