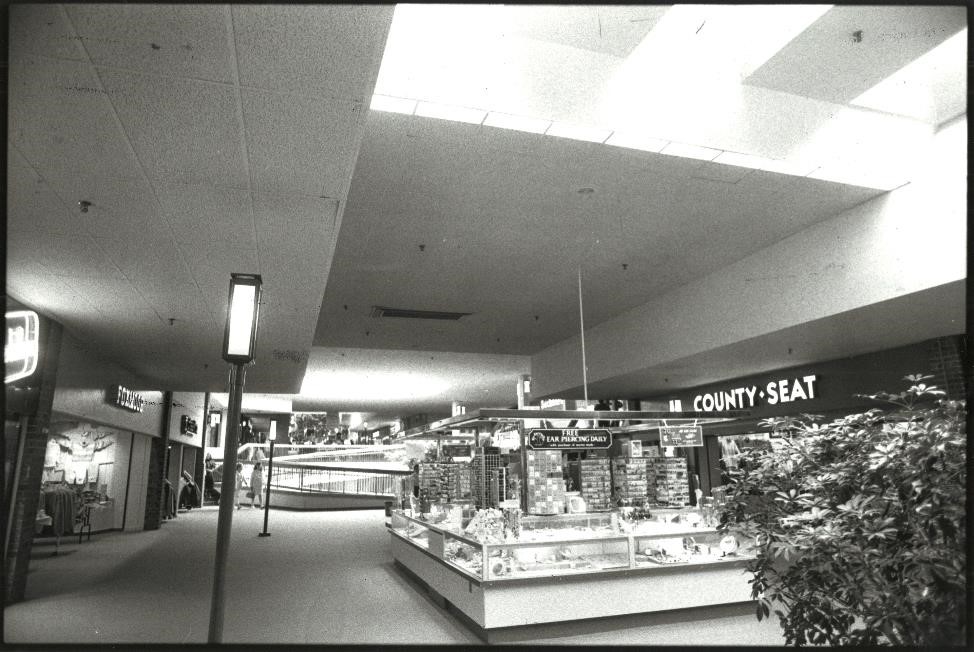 We could see this coming. After years of darkening storefronts, a dwindling number of shoppers and now a food-less food court, the only thing keeping Shoppingtown Mall viable was Sears, its last remaining anchor.

But the long decline of the DeWitt mall took a drastic turn two weeks ago when Sears Holding Corp. announced it would close an additional 63 unprofitable stores across the nation, including the Shoppingtown location. When the final anchor has its lifeline cut at the end of July, Shoppingtown will no longer be a mall.

Now it’s time to really focus on a complete transformation of the mall, from its former model as a suburban shopping center to something better suited to our 21st-century commercial culture.

DeWitt town officials have seen Shoppingtown’s inevitable extinction for some time. In April, the DeWitt Town Board said that redevelopment plans for the mall would be coming soon. And there is already interest in the property from both area developers and the mall’s current owner, Moonbeam Capital Investments LLC.

Across the country, smaller suburban malls have been grappling with how to revamp the big-box ghost towns they have become. Regular mall foot traffic has been on the decline since the early 1990s, with about 15 percent of the country’s malls expected to fail within the next decade.

The most common solution has been to abandon the malls’ once-solid retail foundation and instead focus on entertainment, gaming and dining, as well as using part of those large buildings for offices or apartments. DeWitt town officials believe that “mixed-use” property is the mall’s future, meaning the building would have retail on the ground floor and apartments on top floors.

That transition would require amending zoning guidelines. Last week, the town board proposed a six-story mixed-use building at Shoppingtown, which would place businesses on the first floor and apartments or condos on the remaining five. The plan is facing some opposition from residents. And any zoning changes would still have to be approved by Onondaga County.

But the redevelopment of the mall goes beyond what the town can do. Moonbeam promised DeWitt town officials earlier this year that it would present them with a preliminary design for the redevelopment of Shoppingtown by the end of April. Town officials have still not been presented with any such plan. Indeed, Moonbeam said back in February 2017 that it was “finalizing” plans to repurpose the mall.

With Sears’ impending shuttering, solid redevelopment plans for the mall, both from the town and mall owner, need to be brought forward in order to minimize damage from a mall that is operating on borrowed time. While we don’t know for certain if Shoppingtown would ever close its doors, it gets more likely all the time.

Abandoned malls bring large decreases in county and state sales tax revenue, as well as commercial property tax revenue, which can create seemingly unfillable holes in local governments’ budgets, making it harder to pay for some of the most essential services like water maintenance and paving roads. Shoppingtown is already in a battle over the $5.7 million it currently owes in back taxes.

A closed mall can also have a chilling effect on nearby businesses’ property values, which could discourage developers from following through with plans to revitalize Shoppingtown or adjacent properties.

We would obviously like to avoid any of that. That’s why we must start moving forward with Shoppingtown’s transition and discontinue bleeding the life out of a mall already on its deathbed.

It took us too long to realize that the age of the traditional mall is past, and we fell behind. It’s taking us too long to search for a viable resolution to resurrect and redefine the American mall, and we are falling behind. If it takes us too long to correct the Shoppingtown problem, we will continue to fall behind. That’s not exactly an upbeat sales pitch.

Sweet Sixteens are not yet qualified to vote in elections
With funds steadily drying, can the Social Security program be saved?
To Top