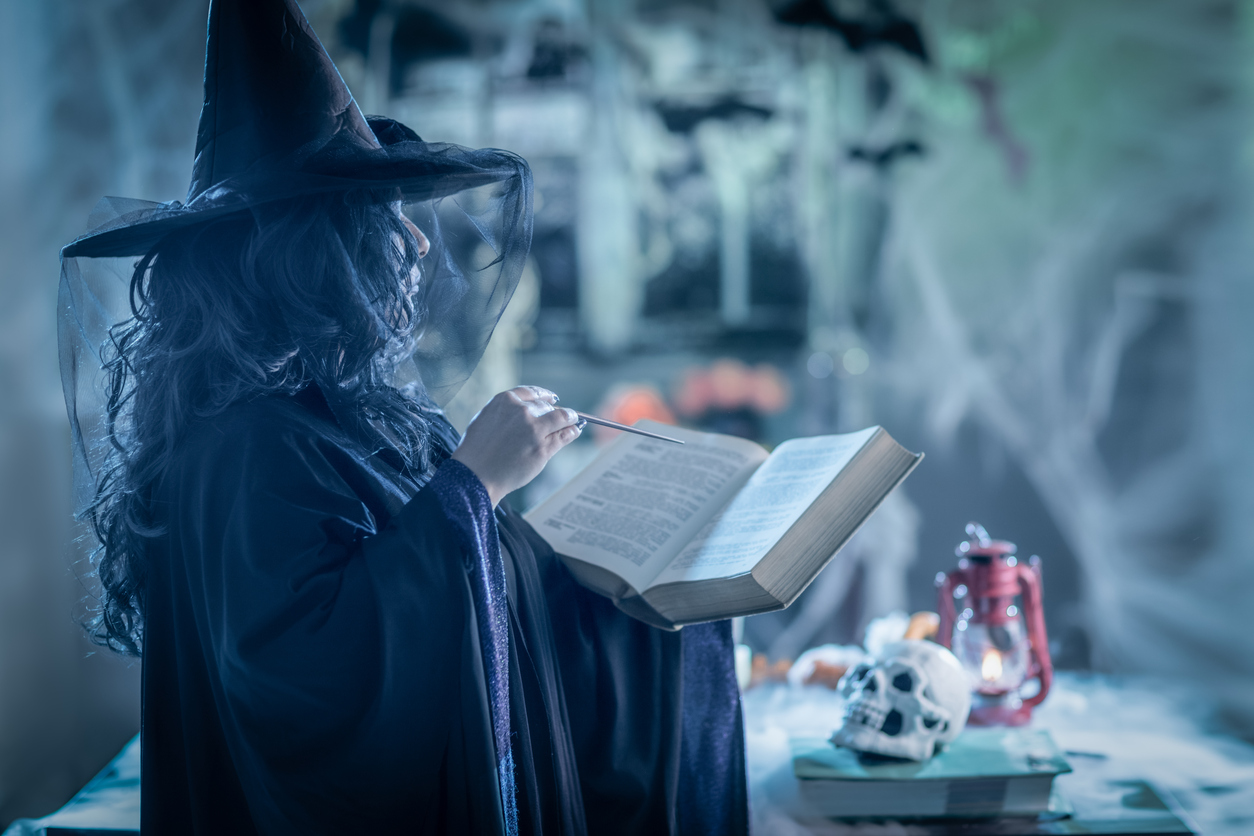 What is witchcraft? It’s a form of spirituality and a religion with many sects, like any other faith.

It’s Halloween season, or as some call it, the Season of the Witch. As I walk through stores selling seasonal decorations and costumes with the stereotype of the wart-covered old crone witch, I cringe. Whenever Halloween comes around, the age-old question comes up: “Are you a good witch, or a bad witch?” as was asked by Glinda in The Wizard of Oz. My answer is easy: “I’m a good witch!”

What is witchcraft? It’s a form of spirituality and a religion with many sects, like any other faith.

Witchcraft, in one form or another, is one of the world’s oldest spiritualities. The craft has been with us since pre-biblical times in various forms. It was during medieval times when the Catholic Church, in its lust for conversions, power and control, labeled witches as devil-worshiping baby-stealers.

This political rhetoric fueled the great witch hunts of pre-Renaissance Europe. It wasn’t until the age of Enlightenment that the horrors of these burning times ceased. But because of the inquisition, the indigenous practice of witchcraft was driven underground.

Witchcraft traditions survived secretly in European families for hundreds of years, as the practices were handed down through the generations. The only people who knew this fact were cultural anthropologists like Margret Murray, who published her studies on the topic.

The problem was that although the witch burnings had more or less ended in the 18th century, anti-witchcraft laws remained on the books until the 1950s. In fact, those laws were creatively used by British intelligence during World War II to sequester a notable British medium in prison to prevent her from leaking the details of the planned D-Day invasion.

In 1951, England greatly relaxed its anti-witchcraft laws. British civil servant Gerald Gardner used this newfound freedom to publish many books on the craft. He established the first popular tradition of modern witchcraft, called the Gardnerian tradition, in 1951. Since that time many other traditions of witchcraft have blossomed. This goddess-based faith had a massive growth spurt during the women’s movement of the 1960s, when women began rejecting patriarchal-based faith. These days there are many thousands of witchcraft practitioners across the country, all practicing a humble life and affirming goddess-based spirituality.

The force of magick is neutral. It’s the intention of the practitioner that colors the working. So if a witch uses the magick to help heal someone, then most people would consider that a good thing.

But what if a witch did magick working in the years after Sept. 11, 2001, for the capture and demise of Osama bin Laden, the leader of al Qaeda? Was that a good or bad thing? It’s all relative, subject to moral judgment and cultural perspective. To label witches as evil is simply accepting the medieval Catholic Church’s political propaganda and prejudice. And with recent headlines, these days the Catholic Church can’t claim the moral high ground, either.

I started out as a wicca tradition practitioner four decades ago and evolved as a practitioner. I practice a 21st-century tradition known as Mystic Witchcraft. Do I wiggle my nose and supper appears? No, I don’t. Nobody does!

So here are some easy lessons in magick craft:

So in this season of Halloween or the witch’s holiday of Samhain, I wish you all bright blessings.

Opinion | Fake news? Fake memes may be bigger misinformation threat
Column | Another look ahead of the Katko-Balter Congress challenge
To Top