The Central New York Playhouse, now in year two at it’s home in Shoppingtown Mall, produces a variety of entertainment outside of the regularly scheduled season of musicals and dramas. In their latest effort to provide “a venue uniquely dedicated to local performers and theatrical entertainment” CNYP presents the new “Cuse Comedy Showcase,” where comedians from Central and Upstate New York will compete for cash prizes.

Contestants will get a 10 minute set and the audience will vote on a winner. In addition to the $100 cash prize, the winner will also be given the opportunity to headline and perform a 20 minute set, and another $100 payout at a future Cuse Comedy Showcase.

Producing Director Dustin Czarny is excited about the new showcase, “I have been a fan of stand up comedy for as long as I can remember. We are excited to continue to serve our mission of promoting local artists in everything that we do, and this includes stand up comedy. Now CNY comics will not only have a chance to perfect their art with longer sets but also perform on weekend nights where friends and family are more likely to be able to support them.”

Admission for the series is $7 in advance and $10 at the door. 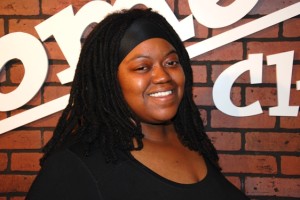 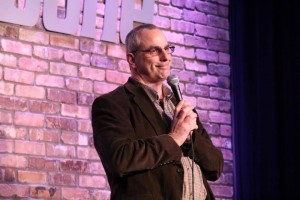