After 10 years at 201 S. West St., the center will pump life into the Salina-Jefferson corridor, near the Landmark Theatre in the former Sibley’s department store.

The Redhouse Arts Center is planning to move to a new address and role in the heart of downtown Syracuse.

After 10 years at 201 S. West St., the center will pump life into the Salina-Jefferson corridor, near the Landmark Theatre in the former Sibley’s department store. In an unusual 50/50 partnership with developers Robert Doucette and Richard DeVito, owners of Paramount Realty Group LLC.

“There is no question in my mind that one of the keys to downtown modernization is the arts,” Doucette said. 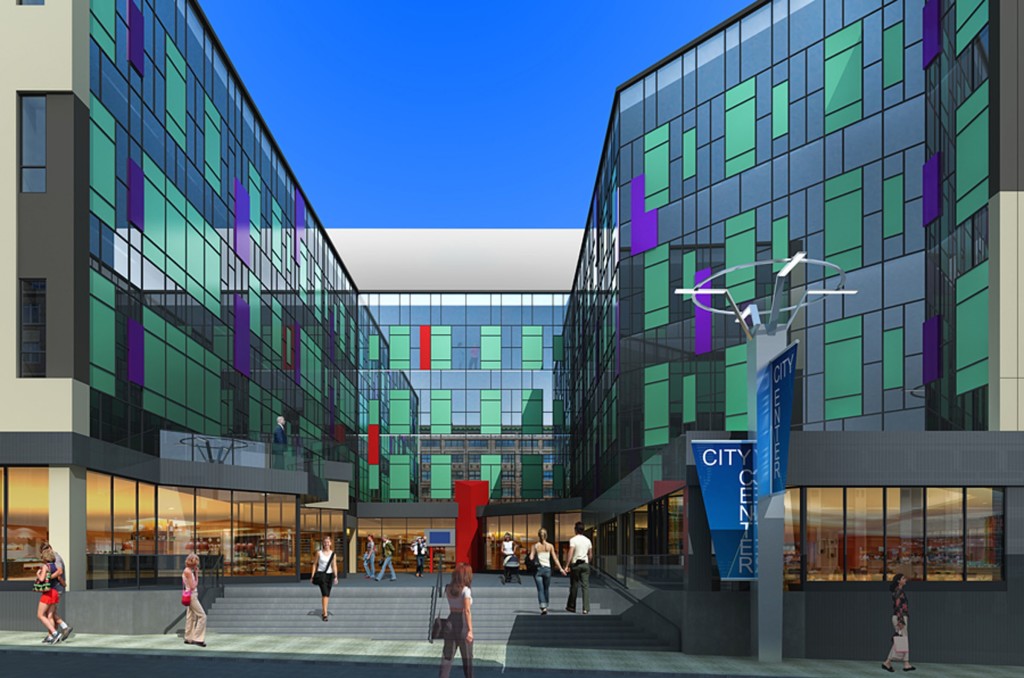 The building will be refurbished in an $18.7 million project that includes 60 apartments on the upper floors and City Center, a home for live theater, film, retail and restaurants on the ground floor. The City Center portion of the project will cost $5 million; Redhouse hopes to move in by September 2015.

“We want to be seen as a leader in Onondaga County for arts organizations,” William Hider, the Redhouse board president, said at a news conference on Aug. 6. “We want to go from being an art house to truly being the Redhouse Arts Center.”

“We are suffering from success and are hungry to grow. Our only limitation is space,” Hider said. “We don’t have any room in this building to build sets. So if we build a set, we have to build around a stage, delaying rehearsals, making us inefficient.”

The new facility will have three theater spaces, 400- and 100-seat theaters and a 60-seat theater lab space; two movie theaters, 115- and 45-seat, for independent and foreign films; three rooms for rehearsals and classes; a box office and concessions; dressing rooms; two scene shops; a costume shop with laundry and storage; props and set storage; and housing for up to 18 artists. Each space will be available for rent, with reduced rates for non-profits.

Redhouse has raised about $2 million of the needed $5 million. Two grants from the state are pending. 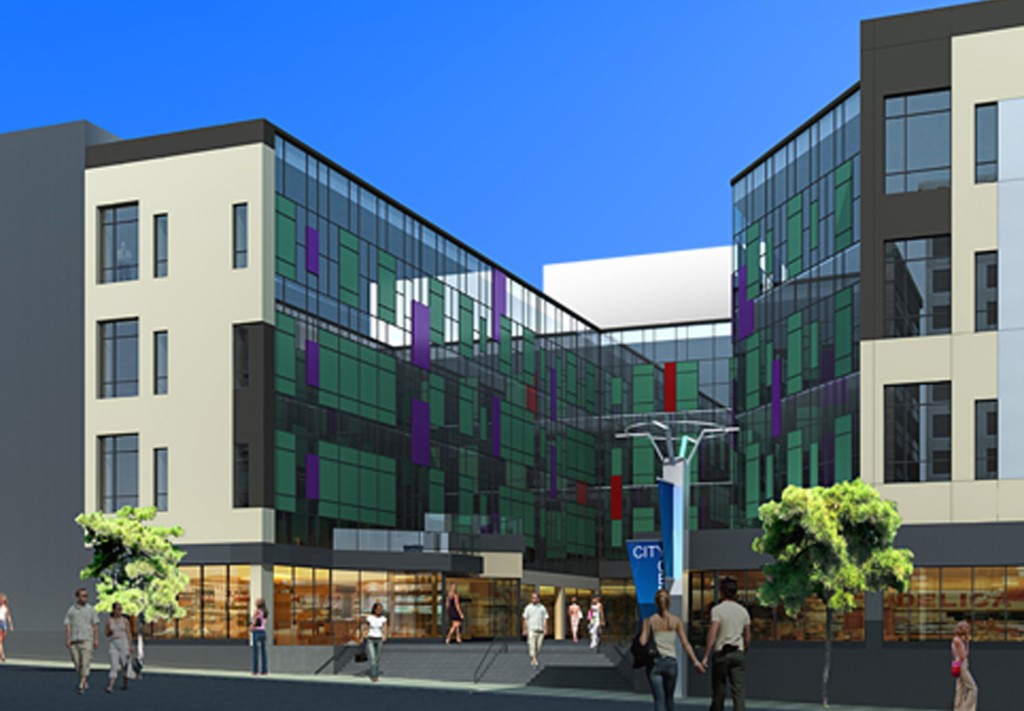 The goal is that Redhouse will depend less on donors within 10 years and he able to support itself within 20 years. It has added 12 employees since 2011 and plans to hire three full-time and about 11 part-time employees. In the next six months, it plans to hire a full-time person who can schedule, market and curate programs at the movie theatres.

Overall however, the intent is for Redhouse not to offer more shows to enable others to use the facility, said Stephen Svoboda, executive artistic director at Redhouse.

“One of the things I believe in is that we have got to work together,” he said. “Instead of duplicating efforts or all of us paying for ticketing systems, let’s work together. Instead of saying, ‘I have a rehearsal space that is empty from 9 to 3 every day, but it’s mine,’ I want to make it available to everybody else.” 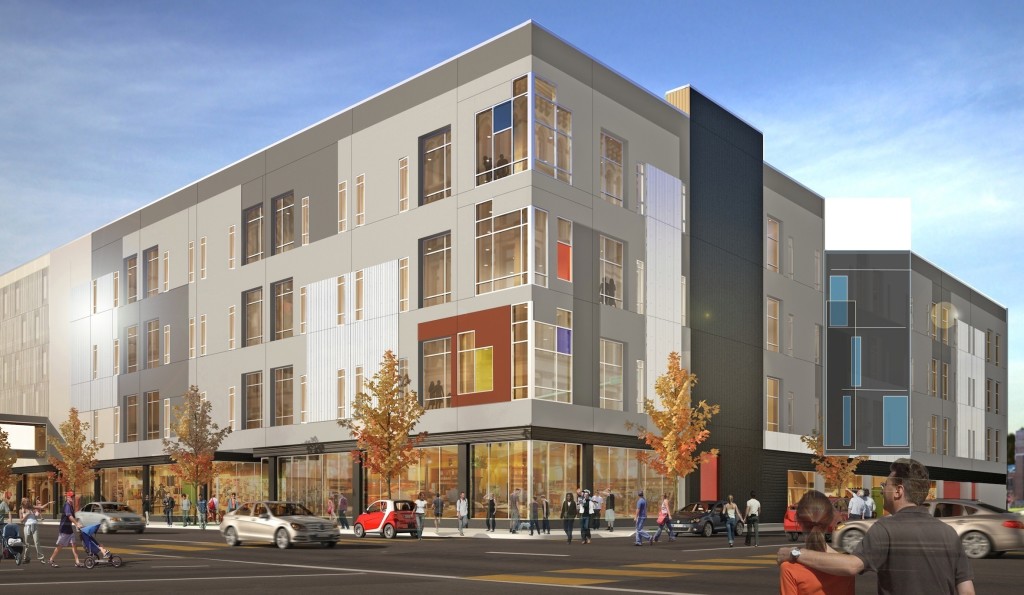 The new facility will have parking for at least 500 cars.

“Every time I talk to someone who doesn’t come to Redhouse, it’s an issue of parkling,” Svoboda said.

The Redhouse is considering options for its building on West Street.

“We could either sell it to generate money for the endowment, rent it to a firm to develop artist housing, convert it into a third movie screen or turn into a local music venue connected to Subcat (studio),” Svoboda said.