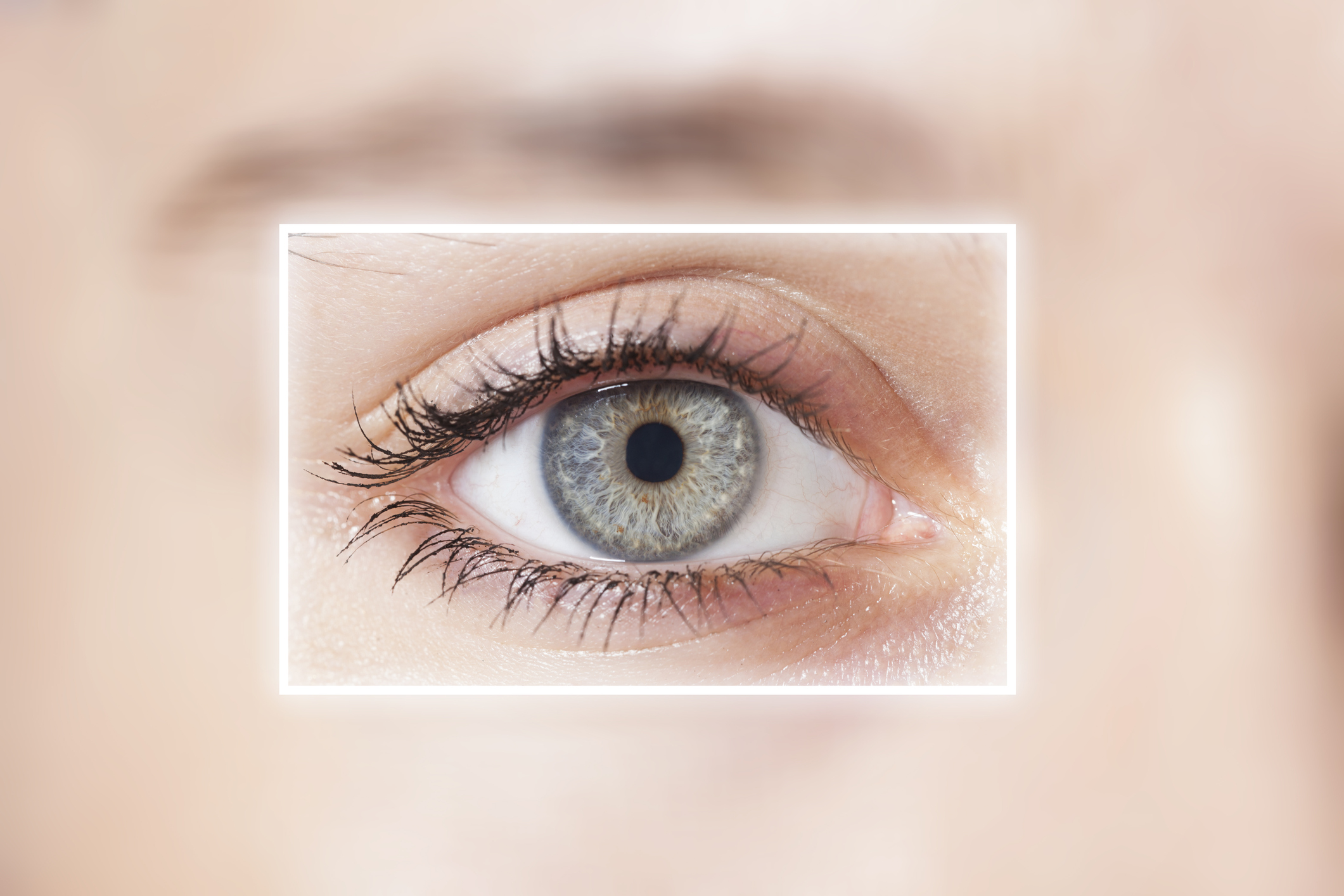 The idea behind this centuries-old approach suggests that the iris is connected to every organ and tissue, and through its patterns, colors and other characteristics, can therefore show constitutional strengths and weaknesses inside the body.

The eyes are the window to the soul. But how about also to your body’s state of health?

Proponents of iridology (eye-reh-dology), an alternative healthcare practice, would say yes. The idea behind this centuries-old approach suggests that the iris is connected to every organ and tissue, and through its patterns, colors and other characteristics, can therefore show constitutional strengths and weaknesses inside the body.

Hungarian physician Ignaz von Peczely, recognized as iridology’s founding father, introduced this concept in the 1800s after caring for an owl with a broken leg. He hypothesized a link between the eyes and well-being when he noticed the owl’s iris changed in color and form as the leg healed.

Since then, numerous scientific studies about iridology have been published. To date, however, their findings state the practice is not a valid diagnostic tool, and critics, including most medical practitioners, dismiss it altogether. They consider it a “pseudoscience” based on anecdotal evidence rather than clinical studies.

Still, there are those who believe it can be a valuable tool toward healthful living. Erieville resident Sarah Huftalen is among them. Although a relatively new practitioner of iridology — she began in 2015 — Huftalen has been a proponent of doing things nature’s way for a long time. Because she and her husband run an organic dairy farm, she had to educate herself on homeopathic and herbal remedies over manufactured treatments for the sake of their business.

“I can’t turn to synthetic anything,” she said, adding that farming with a preventative approach to disease gave her pause for thought. “I do believe earth’s remedies are here for a reason. We just have to unlock the key. Obviously, there is safety involved in learning these things, but we can do that. It’s not so scary.”

Huftalen’s curiosity was piqued when she heard about an introductory class on iridology offered by a local naturopathic practitioner. She was immediately drawn to it and about a year later, when there was an opportunity to take the full course, she decided to pursue it.

“It made sense to me,” she said, referring to the body’s tendency toward homeostasis. “Sometimes either nutritionally, physically or emotionally, we all get out of balance. Knowing how to support these systems and (knowing) that they all have a role to play in your health, you can achieve wellness.”

Subsequently, Huftalen took courses in herbology and kinesiology. As a holistic practitioner, her focus is to re-establish balance and support the body’s natural healing system. Huftalen offers a variety of holistic services and often combines them in her regimens. For information, call (315) 440-4023 or visit healthihealing.com.

Athlete Jack Stevens, of Cazenovia, began seeking Huftalen’s help as he prepared for a 24-hour endurance race last November. He ran the race a year prior, but wanted to improve his performance for the upcoming event.

“My nutrition schedule was a nightmare,” said Stevens, describing physical obstacles that affected his mood and overall attitude in achieving his goal. “I didn’t have enough energy for long trainings. I was getting sick easily, which disrupted exercise.”

Huftalen makes it clear from the first session that she does not identify, diagnose, prevent, treat, prescribe for or cure specific illnesses. “That is for the medical world,” she said.

What iridology reveals to the “reader” is pretty basic. For example, she might see that a certain organ shows some inflammation. She can then educate her client on how to support that area through foods, supplements and practices of self-awareness.

Stevens said Huftalen taught him how to pay attention to his body, how he’s feeling, and more importantly, why he’s feeling that way. She showed him a photo of his eye, and by evaluating his overall eye composition, the fibers and discolorations, she was able to help him identify some internal issues he was experiencing. She then formatted an herbal supplement plan to help him feel better.

Huftalen said she typically recommends whole foods first, then herbs, because they’re easier to shop for. If the issue might be stemming from the lack of an energy source, such as glycogen, she’ll teach her clients what a glycogen is, what it does and what foods contain them. “I just turn their minds to ‘Why am I eating this and why should I?’” she said.

Clients should expect to give Huftalen a comprehensive profile containing information such as current medications and allergies. She said she always advises them to talk to their medical doctor when they have any questions or concerns, and emphasizes her role as an educator in determining what may lead them on a positive lifestyle path.

“For me, personally, by teaching me to identify my own health issues, troubleshoot them and help relieve them, Sarah has given me an overwhelming sense of self-sufficiency that I’ve never had before,” Stevens said. “My workouts are more intense. I sleep better. I digest food easier. My metabolism is awesome. Overall, I just feel better.”