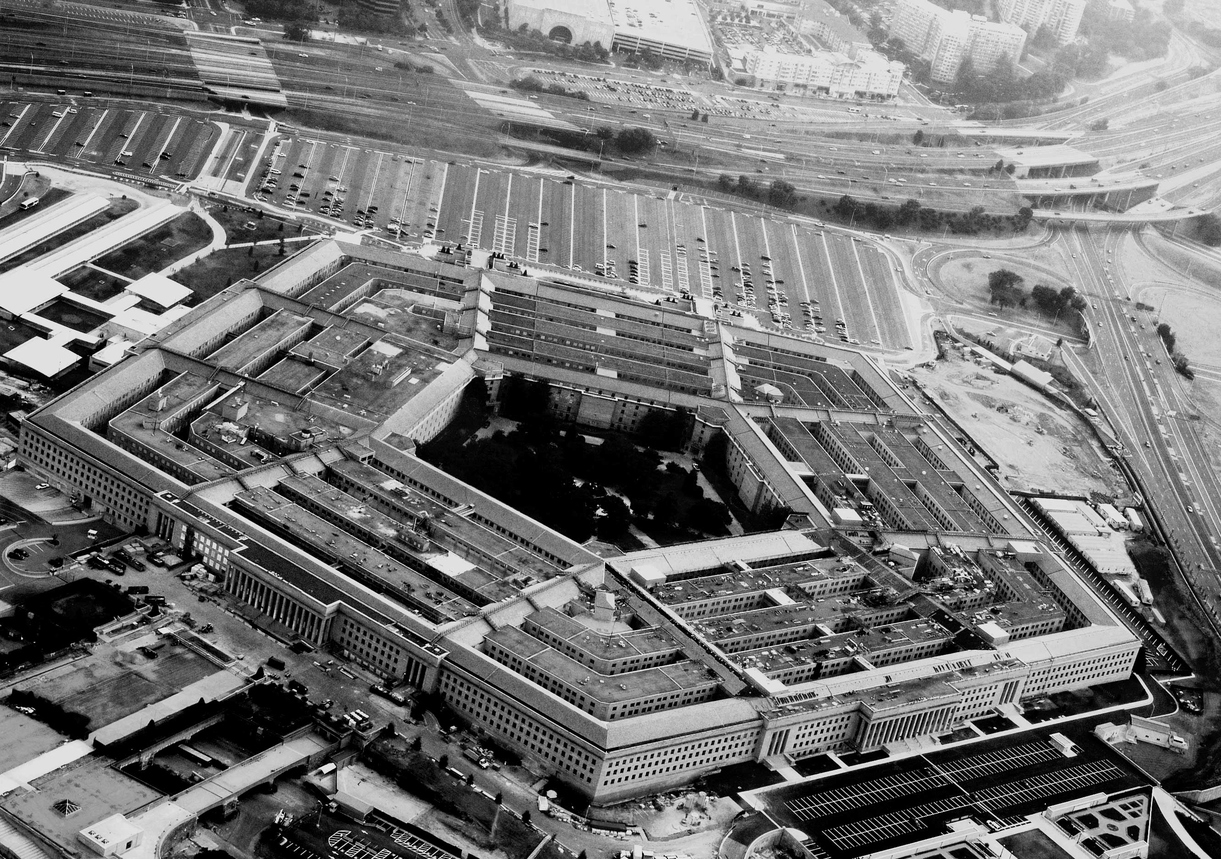 On Dec 16, 2017, The New York Times broke the story that the Pentagon had a program for studying UFOs, and that they have evidence. Many people in the UFO community danced with joy that this was “Disclosure.”

I think disclosure is still too strong a term to describe the revelations. I like Nevada television newsman George Knapp’s term: “Confirmation!” It was simply a confirmation of what disclosure lobbyists, activists and I have been writing about for several years: There were unacknowledged special access units in the Pentagon studying the threat potential of UFOs. For our efforts, we were simply laughed at and labeled conspiracy theorists.

In reaction to the New York Times’ news stories, the mainstream media took notice in a massive way. Political types ranted that the government spent $22 million on something as “silly as UFOs.” The elite skeptics lined up on talk shows and news programs to assure everyone that there is no such thing as ETs, and even if there were, they live a gazillion miles from here and can’t get here from where they are, provided they exist at all.

So what’s next? Well, a recent New York Post article stated that the New York Times article lacked solid proof. Sure, we got fuzzy video from fighter jets and former Pentagon officials telling us that UFOs are real. Yes, we did get an admission from the Pentagon that an unacknowledged special access unit did study them for five years but aren’t any more.

If you listened carefully to the cockpit audio, the pilots indicate that there wasn’t only one of them but a FLEET of them. Why didn’t the mainstream news organizations jump on that statement?

Many skeptics moaned that an advanced aircraft could come from any number of countries on Earth and that’s probably what it was. I can buy that statement if there was one of them. But a FLEET of them? A fleet says to me that it’s a clear and present danger: Sit up and take notice!

The other upsetting thing was that the New York Times article pointed out that the Department of Defense, via subcontractor Bigelow Aerospace, have pieces of a UFO: in essence, the long-demanded evidence. These are supposedly compounds that are fragments of a UFO and they can’t be analyzed. Again, the mainstream media focused on little green men and where they are from.

Scientific American’s Dec. 22 article “The Truth About Those ‘Alien Alloys’ in The New York Times UFO Story” skeptically and arrogantly pronounced that anything can be analyzed! Here is an author-scientist who is not even open to the possibility that these compounds are beyond current scientific understanding.

The mainstream media needs to really dig into this story. They need to really apply the pressure to the CIA and DOD. After all, taxpayers have been funding all their under-the-table research in some form or another for 70 years. The American people deserve to get our money’s worth and learn the damned truth.

If these alloys are supposed to be from exotic vehicles, earth-based or off-world, why isn’t the National Academy of Sciences being involved to engage the best and brightest in chemistry and metallurgy to help in the analysis effort? For years they’ve told the UFO community, “You’ve got no evidence!” So now potentially there is evidence.

Mainstream media, use your clout and demand that the evidence be brought into the light, and let the truth be known.[snt]