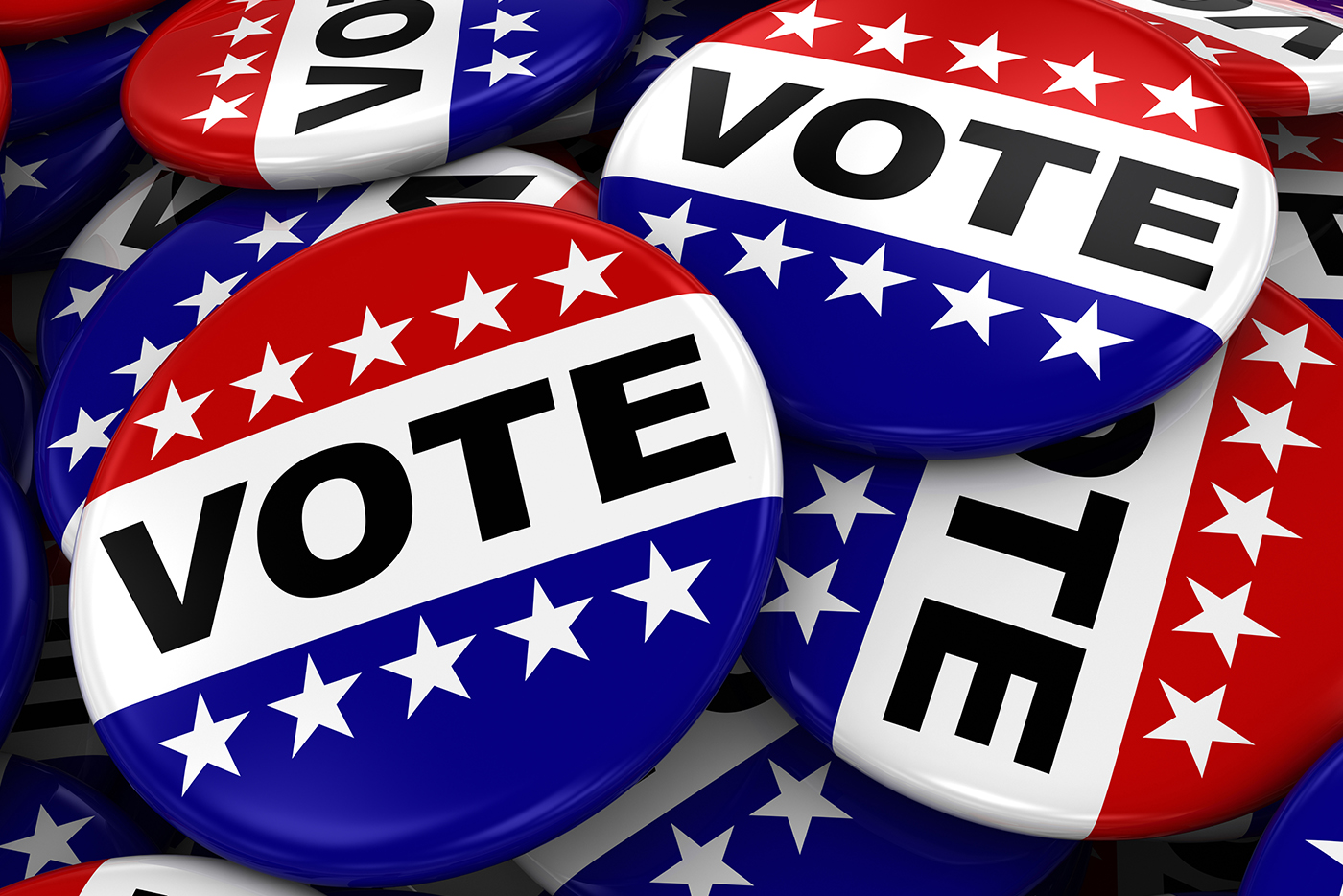 You have the power to decide who is right to hold office. Use it. Head to the polls this week for the 2018 midterm elections.

In March 2018, Vladimir Putin was re-elected to another term as president of Russia, but that was after his main opponent was barred from running.

In May 2018, the majority party of the Venezuelan president manipulated voters in its election by offering food and services to the country’s starving citizens if they voted for party loyalists.

In July 2018, U.S. observers reported that members of Zimbabwe’s majority party used the military to intimidate voters in their nation’s election.

In November 2018 in the United States, we get to choose our elected leaders ourselves. We get a breadth of candidates to select from and we don’t have armed forces knocking on our doors directing us to the polls at gunpoint.

And yet, so many of us don’t vote, especially in midterm elections. And New York state is among the worst of the lot.

In the last midterm election, in 2014, New York had the fourth lowest voter turnout rate of any state in the nation. Even in a year when the state’s governor was on the ballot — not to mention all 213 members of the state Legislature and all 27 congressional seats like they are every two years — only an abysmal 29 percent of eligible voters cast a ballot.

Nationwide, the 2014 midterms were also a voter ghost town, with the worst turnout rate since 1942.

In what is normal but also somewhat akratic behavior, voter turnout during presidential election years is always much higher than it is during midterms and off-year election seasons, even though more often than not, it is the local races and offices that most directly impact our lives.

But even during the hotly-contested 2016 presidential election, New York still had the sixth lowest voter turnout rate in the country, with 56 percent of eligible voters getting to the polls.

Now it’s 2018 and another midterm election is upon us. And even with reports of peaking interest and improvement on the rolls — Onondaga County has seen the largest enrollment voter numbers in at least the last 10 years — turnout in Tuesday’s election still won’t be where it ideally should be in a free republic.

Be that as it may, don’t let pessimism of any dry voter climate stop you. If you have the ability, the eligibility and the time, I encourage you to do what many people around the world only dream of doing: go vote.

Just like four years ago, the governor of New York is once again on the ballot. So are several other statewide offices, including New York attorney general, comptroller and one of the state’s seats in the U.S. Senate.

Read: Column | 2018 Midterm Elections Will Put Trumpism To The Test

You have the power to decide who is right for all of those offices. Use it.

Yes, it is unfortunate that the pettiness of our politics turn off so many people from the democratic process. “Why bother if politicians are all the same?” some will say. And they absolutely have the right to be frustrated right out of the system. We can understand them.

But regardless of how broken our politics may be, we still have representatives at all levels of government, and none of them deserve a free pass just because we don’t care for the ugly theater that they want to be part of.

And to all those who don’t vote because they believe their vote doesn’t count, in this country, in this state, they do. We don’t live in Russia, Venezuela or Zimbabwe. We live in the United States. We live in New York — a state where Lucretia Mott and Elizabeth Cady Stanton gave birth to the Women’s Suffrage movement with the first women’s rights convention in 1840.

If you believe your vote doesn’t count, just think: At that time, theirs actually didn’t.

As I wrote two years ago, voting is the act that defines democracy itself and the act that makes this country the wonderful place it is. As a citizen of that country, voting is our first responsibility and our last defense. Votes do matter. Votes do count. And a vote for someone you believe in is never a wasted one.

The only vote that doesn’t count is the one that is never cast.

Column | Another look ahead of the Katko-Balter Congress challenge
Talking about UFOs amid polite society, a reflection
To Top