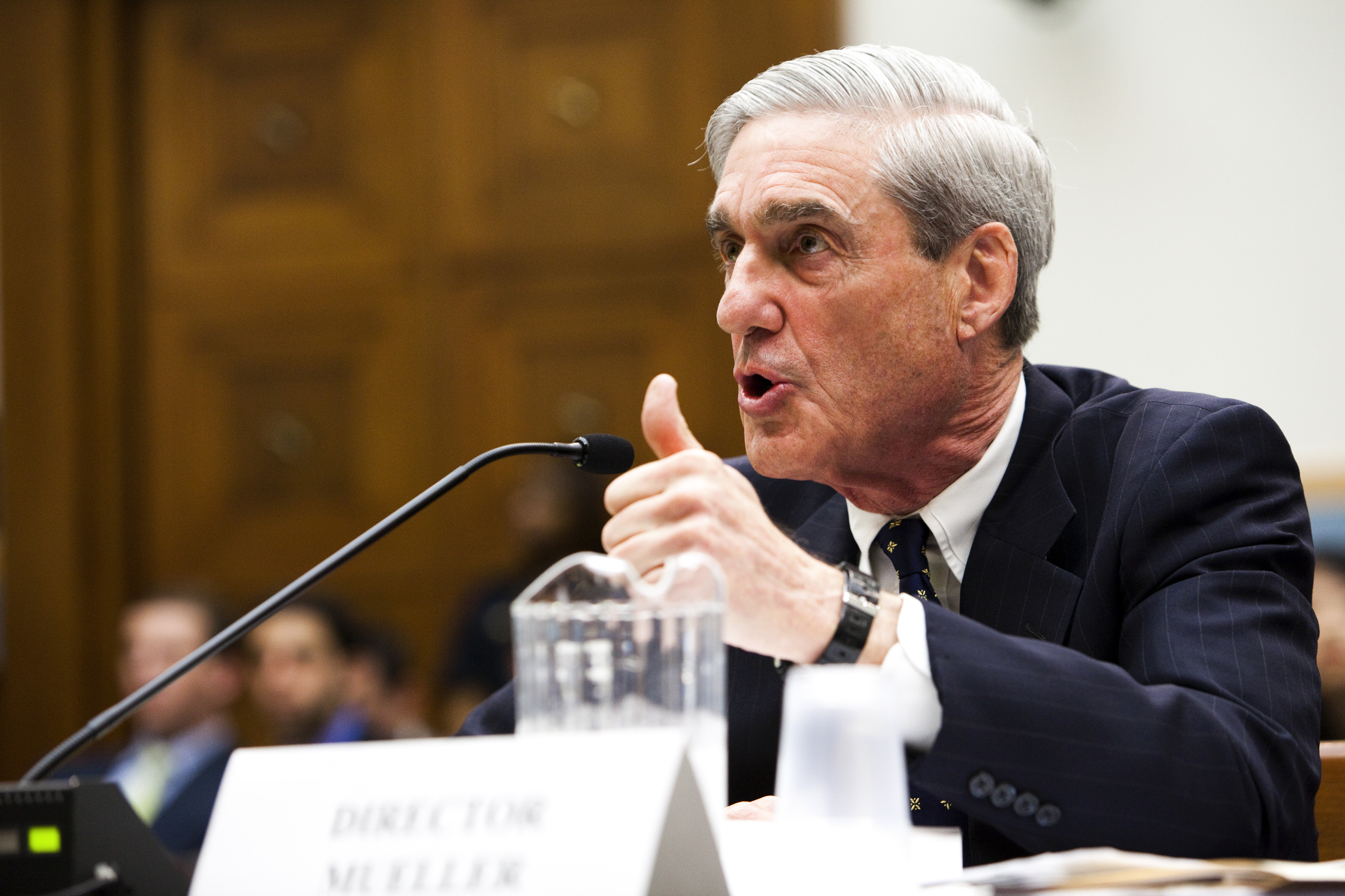 Republicans say Special Counsel Robert Mueller won’t be terminated; But what if he is?

“If Jeff Sessions is fired, there will be holy hell to pay,” he said.

Graham’s standpoint sounded like it was based off of what many have long feared — that Trump’s intention behind a Sessions firing would be to replace him with someone who would fire special counsel Robert Mueller and upend the investigation into possible Russian collusion during the 2016 election and obstruction of justice.

“Any effort to go after Mueller could be the beginning of the end of the Trump presidency,” Graham added at the time.

But when the attorney general’s ousting finally came the day after the midterm elections, Graham merely stated that he was looking forward to “work with President Trump to find a confirmable successor.”

So much for holy hell.

When confronted about his 2017 comments in an interview with Fox News, Graham simply replied with “so, when was that? What year?”

While this is not exactly a 180 — as Graham has expressed doubts about Sessions’ survival since the summer — it is a good representation of what might be coming if the unthinkable happens and Mueller is fired without due cause before his investigation is complete.

The Republican Party in Washington has too many times failed to stand up to the president for the good of the nation and their own principles — whether it’s calling the press “the enemy of the people” or his lambasting of modern-day free trade policy that the GOP helped create.

Where most Republicans have defied Trump, however, has been in regards to Mueller. With the exception of a few Trumpian lawmakers who have demanded that Mueller be fired or have moved to impeach Deputy Attorney General Rod Rosenstein, who oversees Mueller, the vast majority of Republicans have said publicly over and over again that they have faith in Mueller — a Republican who was appointed FBI director by a Republican president — and that he should be able to finish his investigation.

But that same vast majority hasn’t done anything constructive to protect Mueller beyond a few public assertions, and in many cases, like Sen. Graham’s, even those don’t hold much weight.

Indeed, Trump’s temporary attorney general appointment is Sessions’ chief of staff, Matt Whitaker. Not only did Trump take the unusual path of passing over the Senate-confirmed deputy attorney general and solicitor general to fill the vacant position, but Whitaker has made numerous criticisms of the Mueller probe before he joined the Justice Department, even writing a CNN editorial titled “Mueller’s investigation of Trump is going too far.”

Point blank: Someone who has on numerous occasions ridiculed the Mueller probe is now the one in charge in it. Does that concern Sen. Graham? The one who said “any effort to go after Mueller could be the beginning of the end of the Trump presidency”?

Graham called Whitaker “a good pick” and said he was “not alarmed at all about Mueller being interfered with.”

Whitaker’s arrival on the scene doesn’t appear to concern Senate Majority Leader Mitch McConnell either, who absolutely refuses to allow a floor vote on bipartisan legislation that would create a new buffer between presidents and special counsels. The bill would put into law current regulation that a special counsel can only be fired by the attorney general, and only for good reason. It also creates a 10-day window in which a fired special counsel can seek judicial review of the firing. If it is determined that he or she was not fired for good cause, then they would be reinstated.

The only thing wrong with that is that we see indications and chances almost on a daily basis. Trump religiously condemns the investigation as “a witch hunt,” claims without evidence that Mueller is conflicted, and back in August even wrote on Twitter that Jeff Sessions should stop the probe “right now.”

Indeed, The New York Times has previously reported that Trump wanted to fire Mueller back in June 2017 and again in December.

No indication? No chance?

Granted, despite his attacks and efforts to undermine him, Trump still hasn’t actually taken the action of removing the special counsel, and maybe that’s why Republicans are so confident he never will. But the president has said he would never do many things and ended up doing them anyway.

So essentially, what the GOP is doing right now is looking at dark clouds on the horizon and insisting there isn’t “any chance” that it will rain.

If we someday get to the flashpoint where Mueller is removed in some capacity by Trump without reason, it will be the ultimate test for a Republican Party that has stood with the president on everything else.

If it happens, the GOP will be forced to answer for their insistence that Trump would never do such a thing, and they would be expected to honor their past perspectives and take whatever course necessary to ensure that the presidency, our democratic institutions and the truth don’t fall victim.

But if Sen. Graham is any indication, their response to such an event will more likely be “so, when did I say that? What year?”