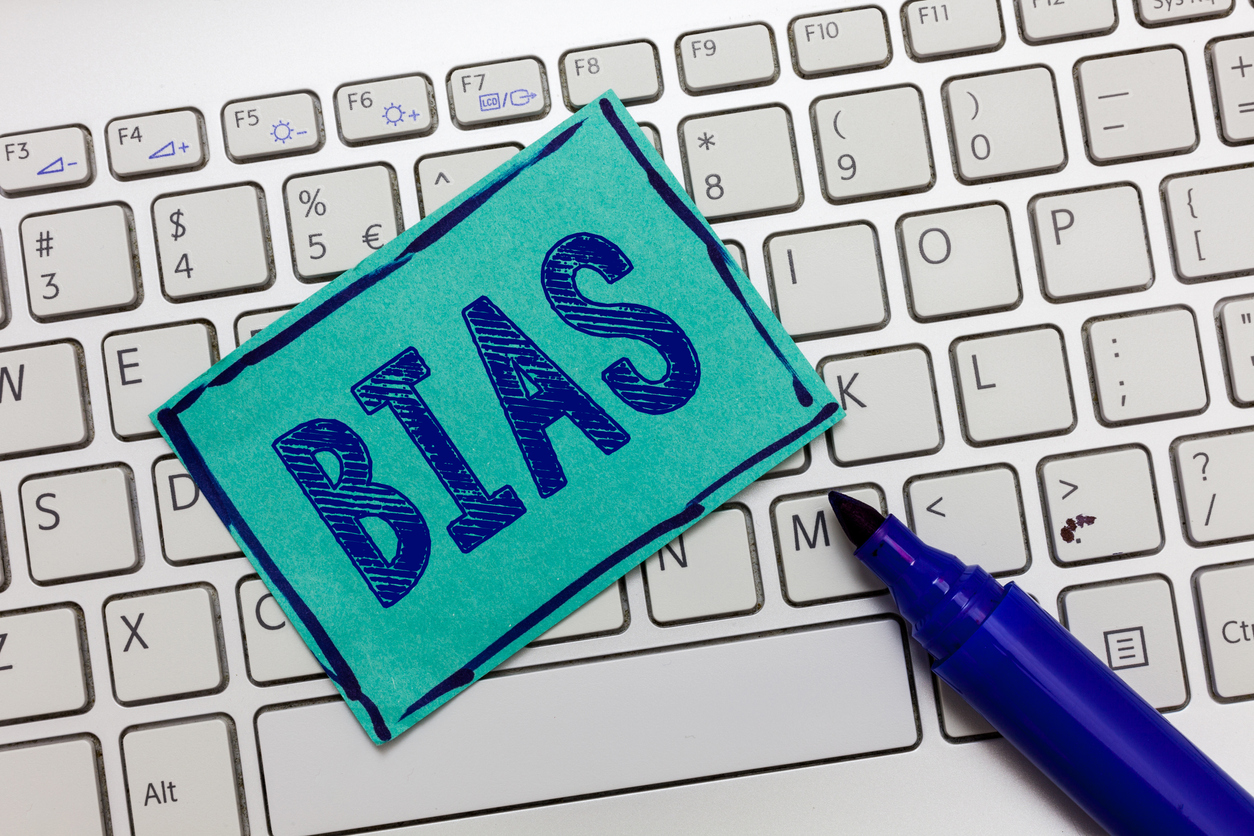 While live-tweeting President Donald Trump’s first Oval Office address to the nation on Jan. 8 and the Democratic rebuttal from Sen. Chuck Schumer and House Speaker Nancy Pelosi, a viewer replied to one of my tweets: “Reporters should not be sending biased tweets.”

My tweet said: “Nancy Pelosi in rebuttal to #TrumpAddress: The fact is, President Trump must stop holding the American people hostage, stop manufacturing an emergency, and reopen the government.”

It’s rhetoric. It’s hyperbolic. It’s a statement from a politician. But it is not bias to report that she said it.

During another particular event in the early morning hours after Election Day when I tweeted the breaking news that Democrats had won control of the New York state Senate, someone tweeted along the lines of “nice biased reporting!”

Like many journalists, I have faced the recent onslaught of accusations of being fake news and all things similar. But the word “bias” is also prominent, and for me, much more perplexing.

Bias is defined as a preconceived opinion that is not based on reason or actual experience in favor of or against a person or group that is considered unfair.

The first time I really learned about the complexity of bias wasn’t in any political setting: It was in geometry class in high school. We were taught that a hypothetical poll done by students about youth sports programs would be much more biased if it’s conducted at a school soccer game rather than asking students at random in a packed cafeteria during lunchtime.

In the political realm, many elected officials and members of the public consider members of media organizations to be biased against liberals or conservatives because they allegedly construct their journalism to fit their respective prejudices.

In today’s multi-platform world, there is certainly bias in the media. Conservative news outlets and blogs like Breitbart,Townhall.com and the American Conservative are obviously going to be biased toward conservatives. And liberal ones like Mother Jones, The Young Turks and Thinkprogress.com are designed for a progressive audience. I don’t think either one of them would claim instead to be strict, independent down-the-middle outlets, although some of their audience might.

In mainstream television and newspaper organizations, I believe perceptions of bias can be at least argued in some cases. While I don’t think that necessarily compromises the entirety of a news organization, it’s certainly something that can and should be handled better than it is.

But reporting what an elected official says during an address to the nation is not “bias.” Reporting a factual election result is not “bias.”

While the word “bias” was in many cases the longtime precursor to the fake news phrase of today, it seems to be making a comeback, maybe because it sounds more sophisticated than the crudeness of “fake.” But its use in this context is intended to be the same, even though the words have two distinctly different definitions. Essentially, the word “bias” has been twisted into something it’s not.

And while accusations of bias are most concentrated on national media, local press is just as much a victim to the same complaints, and interestingly enough, those complaints are most often rooted by national issues.

I remember taking many calls and reading many letters at my old workplace, The Post-Star, about our alleged bias against Republican office-holders. Our editor was intrigued and did some research on our past candidate endorsements — something many use as a barometer for measuring bias. While the newspaper did endorse Hillary Clinton and Barack Obama in the past presidential elections, the vast majority of past endorsements for congressional seats and lower-level offices had been for Republican candidates.

Numerically, it would actually make more sense to accuse the newspaper of being biased against Democrats. Yet because it endorses Democratic presidential candidates, that somehow made it a rampant anti-conservative publication in the eyes of many.

That example underscores what this always comes down to. The bulk of political bias lies not within reporters or media organizations at large, but in the readers and viewers.

There’s nothing wrong with that. We are free to dislike or disagree with what we see in the news. But we can’t just dismiss a quote from a politician or an election outcome as bias just because we don’t like it. There can be no preconceived opinion about facts.

Bias is a trap of our own making, of our own human psyche. It’s up to that same psyche to know the difference so we can climb out of that trap as often as we can.

Column | Corruption in the Empire State: Take 2
Column | String along with Mitch McConnell
To Top