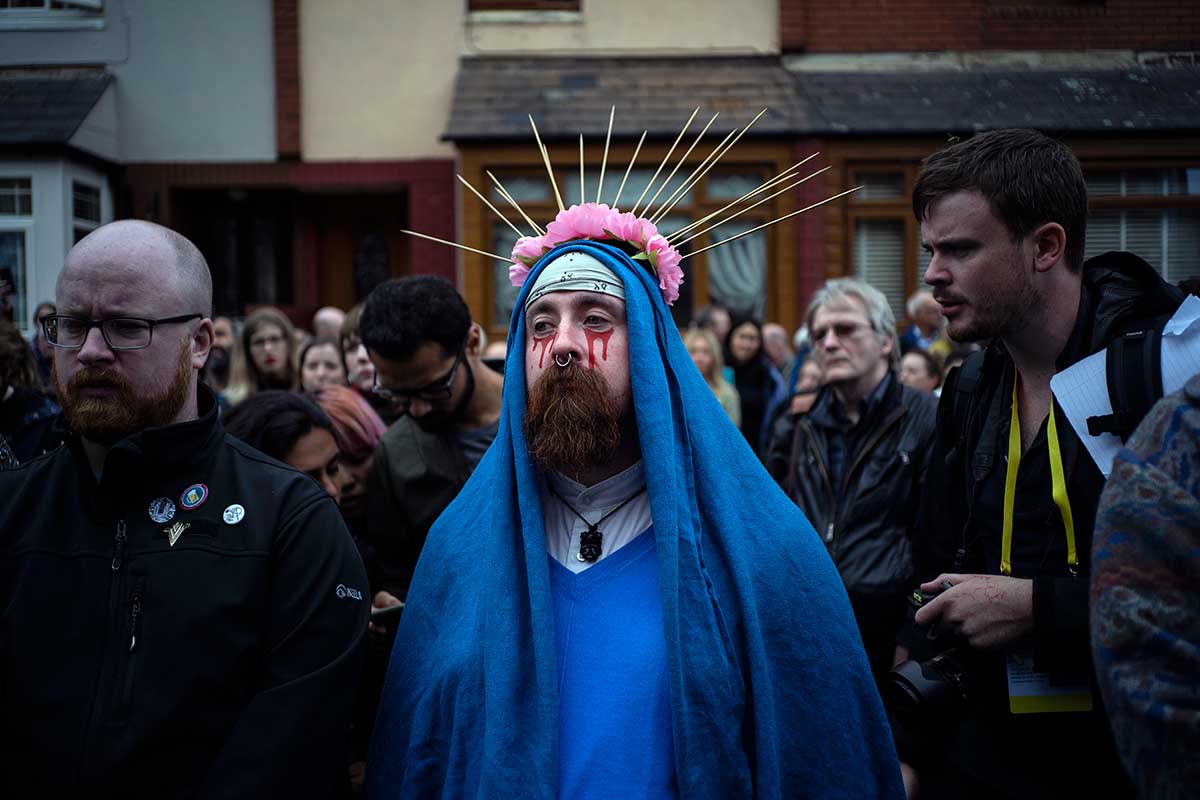 The Catholic church has nothing to gain by continuing to approach these scandals with a position that can be likened to applying bandages on broken bones.

It has been almost 17 years since The Boston Globe’s now infamous reporting of sexual abuse of children in the Catholic Church, which put the crisis in the national spotlight. Indeed, the only thing that has changed since then is our comprehension of how far this crisis reaches and its sinister undertones.

Sexual abuse scandals forced the resignations of two of Pope Francis’ American cardinals in July and October. In August, a jaw-dropping grand jury report from the Pennsylvania attorney general’s office revealed allegations that more than 1,000 children were abused by more than 300 “predator priests” in the state’s six dioceses going back to the 1940s. Not only were these children alleged victims of crimes ranging from groping to rape, but it was discovered that the state’s Roman Catholic leaders had spent decades working to cover up these heinous acts.

That report prompted New York state Attorney General Barbara Underwood to subpoena all eight Roman Catholic dioceses in the state as part of a probe into the church’s handling of sex abuse accusations.

After decades of publicly denying this crisis and privately masking it, the church has been slowly increasing its cooperation and transparency when it comes to revealing serious allegations. Last week, the Syracuse Diocese released a list of clergy who have been credibly accused of sexual abuse of a minor in the diocese since 1950.

In all, 57 priests were named. Most of them have already died and the ones who are still alive were already removed from the ministry. Many on the list were previously publicly known to have allegations against them.

A Syracuse priest was recently revealed to be on the list of accused sexual abusers from the Buffalo diocese. That organization put out the list on its website in early November, and the link to the list was vaguely titled “Diocese releases new list of priests” — leaving out the “with substantiated claims of sexual abuse of a minor” part.

The U.S. Conference of Catholic Bishops met in Baltimore last month with the hope of voting on several needed reforms. According to the bishops’ conference, those measures included a hotline to report bishops accused of abuse or mishandling abuse cases; establishing standards of conduct for bishops; and creating “protocols for bishops resigned or removed because of abuse.”

But the Vatican ordered the bishops to delay voting on any of those measures. While a surprise move like that may mean that the Vatican is in the midst of its own reforms, Paul Snyder, a Catholic deacon in the Buffalo diocese, wrote in an opinion piece for CNN that there is probably another objective at work here:

“The reality is that this worldwide abuse crisis has overwhelmed a complacent and recalcitrant Roman Curia (that is, the most powerful men of the worldwide Catholic Church) who have repeatedly shown that they view themselves more as protectors of an elite clerical status quo rather than as protectors of our children.”

Now is the time to address this issue. The church has nothing to lose by holding itself accountable. And it has nothing to gain by continuing to approach these scandals with a position that can be likened to applying bandages on broken bones.

Its leaders can sidestep this problem, but more abuse reports are likely to come out and public outcry will grow louder. The longer this goes on, the longer it will take for the Catholic Church to move past this. In the meantime, the number of American Catholics has been declining steadily for some time, and rampant sexual abuse in the church is likely to only accelerate that decline.

We must implore the men of God to do the right thing and become the men for God’s children. It’s up to the church to do that. For the rest of us, we can only pray.