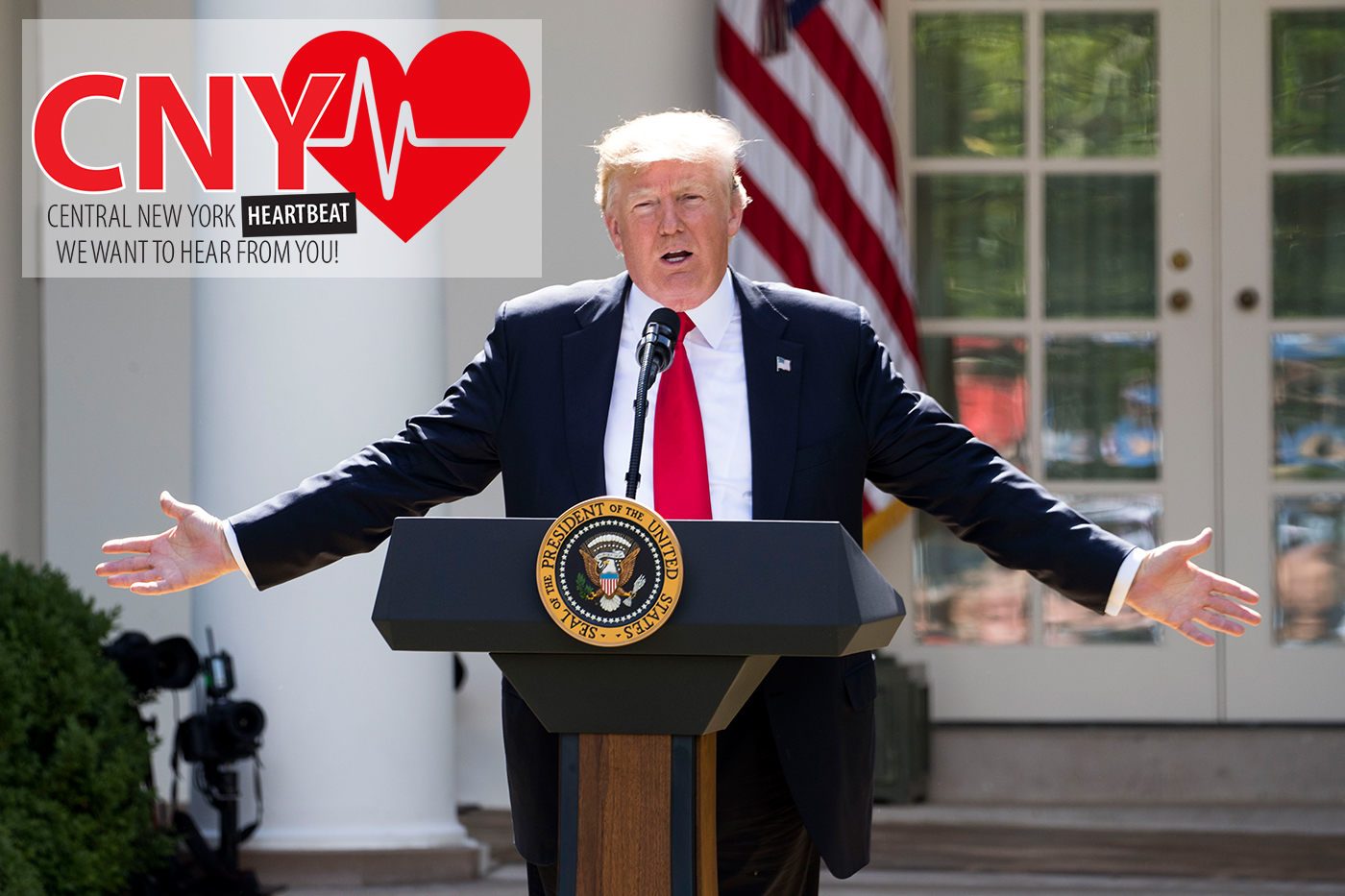 Do you agree with President Trump’s decision to withdraw from the Paris Climate Accord?

President Donald Trump announces his decision to withdraw the United States from the Paris climate accords, in the Rose Garden of the White House in Washington, June 1, 2017. Photo by Doug Mills of The New York Times
Share
Tweet
Share
Share
Email
Comments

On June 1, President Donald Trump officially withdrew the United States from participating in the Paris Climate Accord. This made the U.S. only one of three countries to not take part in the agreements made to curb the effects of global warming on Earth. Trump’s reasoning was to bring jobs to the the U.S. in the fossil fuel industry and to put “America first.”

This survey is now closed. Thank you for participating, and check back on Wednesday, June 14, for the results and for another CNY Heartbeat poll.

Here are the results of last week’s poll, which asked: What is your favorite food to eat at the Taste of Syracuse? 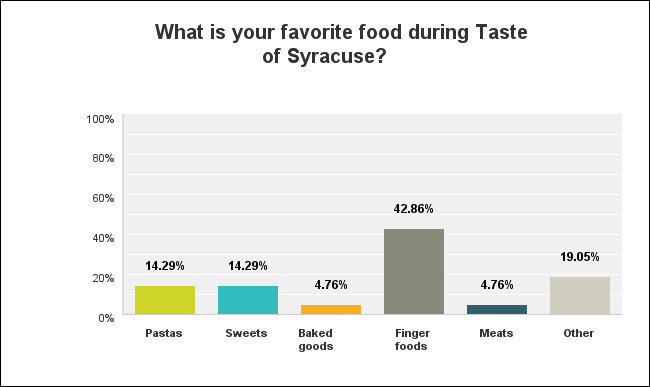 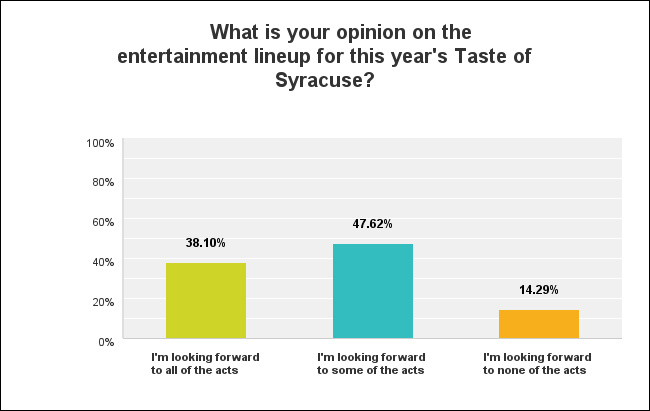 “The food and friends! Mostly, the chicken riggies from Dominick’s Restaurant. Hands down the best riggies in Syracuse, especially since Rico’s is now closed. The Taste of Syracuse is like the “fair of food.” Hoping the weather holds up!”

“Love trying new things or sample something from a place I’ve never tried before.”

“A chance to try different foods without buying the whole meal.”

“People watching. Plenty of things to do for all family members.”