Tommy Castro and the Painkillers at the Dinosaur BBQ

The New York State Blues Festival has endured a drama-riddled history, with another turbulent chapter added last summer. The 2012 edition, for instance, ended $130,000 short of its $198,000 budget, which led to the cancellation of the 2013 festival.

Things seemed to be going smoother when the 2014 show went on as scheduled in mid-July at downtown’s Clinton Square. That success, however, was followed by the abrupt Aug. 7 resignation of Austin Jimmy Murphy, who founded Blues Fest and returned to the fold earlier this year to restart the dormant music event.

Murphy’s accusatory press release, which bypassed Blues Fest board members (as well as some proofreaders) and was sent directly to media outlets, cited a “hostile board environment” as his reason for exiting. Murphy took credit for much of the 2014 festival’s success, stating, “Of the approximate $53,000 in sponsorship monies raised, Murphy brought in more than 70 percent of these funds.”

The board countered with a statement that noted members’ surprise regarding Murphy’s resignation and their disappointment in its handling. Instead, they accentuated the positive, by recognizing the many volunteers and directors who helped turn a festival that was on the verge of failure into a success.

The board now focuses on what’s next for the fest. “We really don’t have much to add to the Jim Murphy resignation story other than the fact that we were planning on moving forward with him on the board,” says board president Robb Dwyer. “There was no request that he resign. It was a decision on his part. We wish him all the luck in the world and that’s it. And now, we have a ton of stuff going on.”

Tommy Castro and the Painkillers will headline a Blues Fest fundraiser on Tuesday, Nov. 4, 8 p.m., at Dinosaur Bar-B-Que, 246 W. Willow St. The band is touring in support of their acclaimed Alligator Records CD The Devil You Know, a 13-track slab of blistering blues. Local blues singer/guitarist Miss E will open the show.

Other benefits will include a Feb. 22 ski race at Labrador Mountain and a golf tournament. Next year’s Blues Festival is already slated for July 17 and 18. 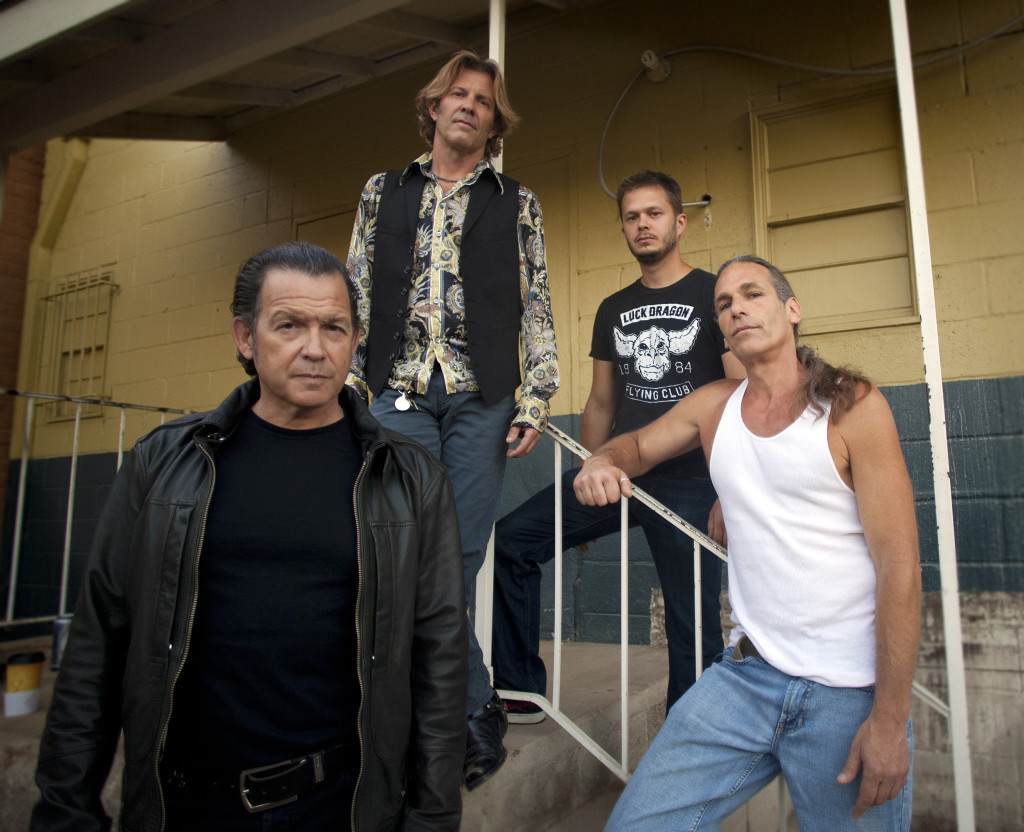 Meanwhile, the aforementioned Robb Dwyer has taken over as board president and Louis Kruth has been named vice president. Eric McElveen, founder and producer of the ever-popular Sterling Stage Kampitheater, has been appointed festival director. And Bob Baker, public relations and online marketing manager of the Dinosaur Bar-B-Que, will join as co-director of the marketing team with Julie Briggs.

“We’re really excited to have Eric coming on board because he has so much experience putting festivals on,” says Briggs. “We have a really hard-working board and our board members have typically worn a lot of hats. Everyone is doing an awful lot of work in multiple positions. And we’re trying really hard to fill all those positions with people who are qualified. Eric is a huge part of that. I’ve been the marketing person, but it’s really an all-year position. I’m really excited to have another marketing person (Baker) on the team. There are a few other positions we need to fill. We’re putting feelers out and figuring out what makes sense.”

Briggs and Dwyer are both confident that this group can get the job done. “We have an experienced board that has a good knowledge of the kind of music we want to produce, and respect for each other,” says Dwyer. “I think we’re in good shape to be organized and reliable. We can rely on each other. We have that core.”

One major goal includes increasing the audience demographic by bringing in more diversified acts, to prove that people of all ages and types can appreciate blues music in its different forms. “So many things you could call blues or blues-influenced,” says Briggs, “there’s a huge variety of things to choose from.”

Another primary goal is to expand student outreach, by bringing more blues to school programs aimed at local youth. The board also wants to emphasize the KJ James Memorial Scholarship, offered since 2012.

“It’s not just trying to find people to enter the contest, but make it kind of a community school outreach throughout the year,” Briggs says. “Then when we want to give a scholarship away, there’s a nice pool of applicants and everybody’s involved and everybody knows what’s going on.”

Briggs and Dwyer started new traditions at last summer’s event, including a pre-Blues Fest kickoff party at Shifty’s and a post-Blues Fest jam at the Dinosaur Bar-B-Que, as ways to expand the two-day festival and involve more blues-loving fans. “We’re always thinking: How can we make this bigger and better?” Briggs says. “We’re trying to grow.”

Just the Facts
Tommy Castro and the Painkillers
Upstairs at Dinosaur Bar-B-Que, 246 W. Willow St.
Tuesday, Nov. 4, 8 p.m.
Tickets are $20 in advance, $25 at the door
For more information, visit nysbluesfest.com