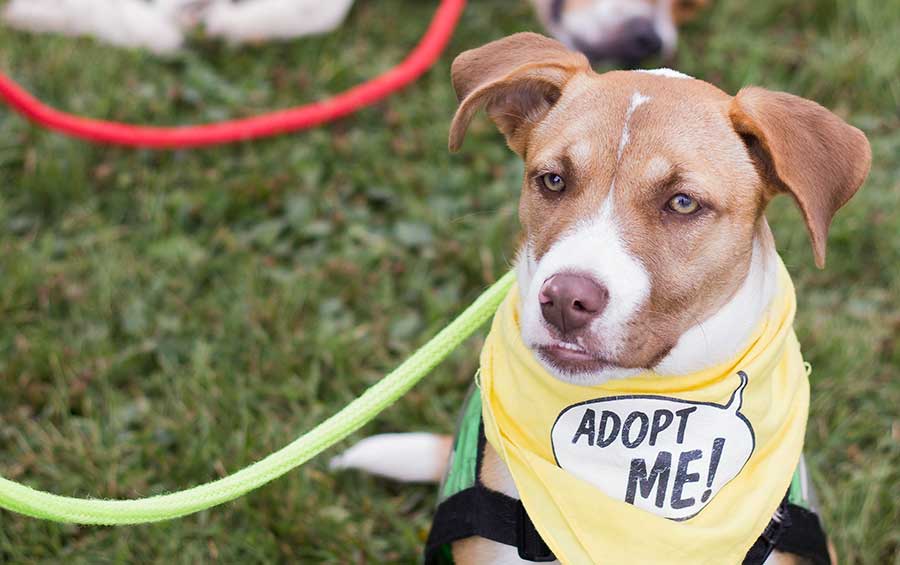 If you’re a longtime Central New Yorker, then you know longtime meteorologist Wayne Mahar. The former Maine resident came to WSTM-Channel 3 in January 1985 when weatherguy and ventriloquist Dennis Bowman left the market, and he’s been a local TV fixture ever since. Mahar also runs his Precision Weather Service business, with weather forecasts for clients that have included radio stations, school districts, ski resorts and even the Academy Awards, although he has been unable to predict any Oscar winners.

And for one day every summer, Mahar is the host of Wayne’s Canine Carnival, one of the country’s largest animal rescue events. The next edition takes place on Saturday, Sept. 15, 10 a.m. to 3 p.m., at Jamesville Beach Park, 3992 Apulia Road, Jamesville. The free event features hundreds of animals for adoption, plus music, food, animal demonstrations, pet grooming, horse carriage rides and a Red Cross blood drive.

Mahar started the carnival in 2010 as a tribute to his late mother. “We were both big animal lovers,” Mahar recalls. “It was only my mom and I growing up. My first dog was named Super. We always had a dog, and usually a dog and cat. The pet was her only companionship for many years. Many adults, especially seniors, have pets as their sole companionship.”

The nomadic event has grown in size and popularity over the years. It started at the Wegmans Good Dog Park in Onondaga Lake Park for a two-year run, then had to relocate to a bigger venue at Longbranch Park for two years. “Then we had to move again,” Mahar says, “because we got too big.” The carnival’s Jamesville spot, where it has been going strong since 2014, seems to be its permanent home, however.

Permanent homes have also been found for scores of pets. “In our first year we had 18 rescues and 13 vendors, with an estimated 1,500 people in attendance,” Mahar notes. “Over the past few years we’ve averaged 50 rescues from as far away as the Carolinas, with 70 to 75 vendors and 15,000 to 20,000 attending.”

Central New York’s hot summers over the last decade have been an obstacle for the carnival, however, with the ironically titled dog days proving too much to bear for the pets, which meant changing the event’s date.

“August was sometimes too hot, too humid and had thunderstorms threatening,” Mahar says. “The bottom line was that it was bad for both humans and animals. Two years ago the emergency vet tent was overflowing with animals from heat and humidity, and a few humans were having heat issues as well. When we moved the carnival to September last year, not one animal or human was in our emergency tents. Not one!”

Carnival-goers have also responded to the event’s request for donations. Proceeds from the Canine Carnival go to the Priscilla Mahar Animal Welfare Foundation, a nonprofit donating money to local animal rescues and organizations. Mahar says that the carnival’s total donations toward Central New York’s animal rescues and welfares have reached $230,000. “And it’s impossible to give a number on how many dogs, cats, horses and other varied animals have been adopted into forever homes,” Mahar adds, “but it’s safe to say hundreds, at the least.”

Mahar also practices what he preaches, with three dogs in his household. “They are all Havanese and my wife competes with them in obedience and agility trials,” Mahar says. “Their names are Eli, Rudy and Gabby.”