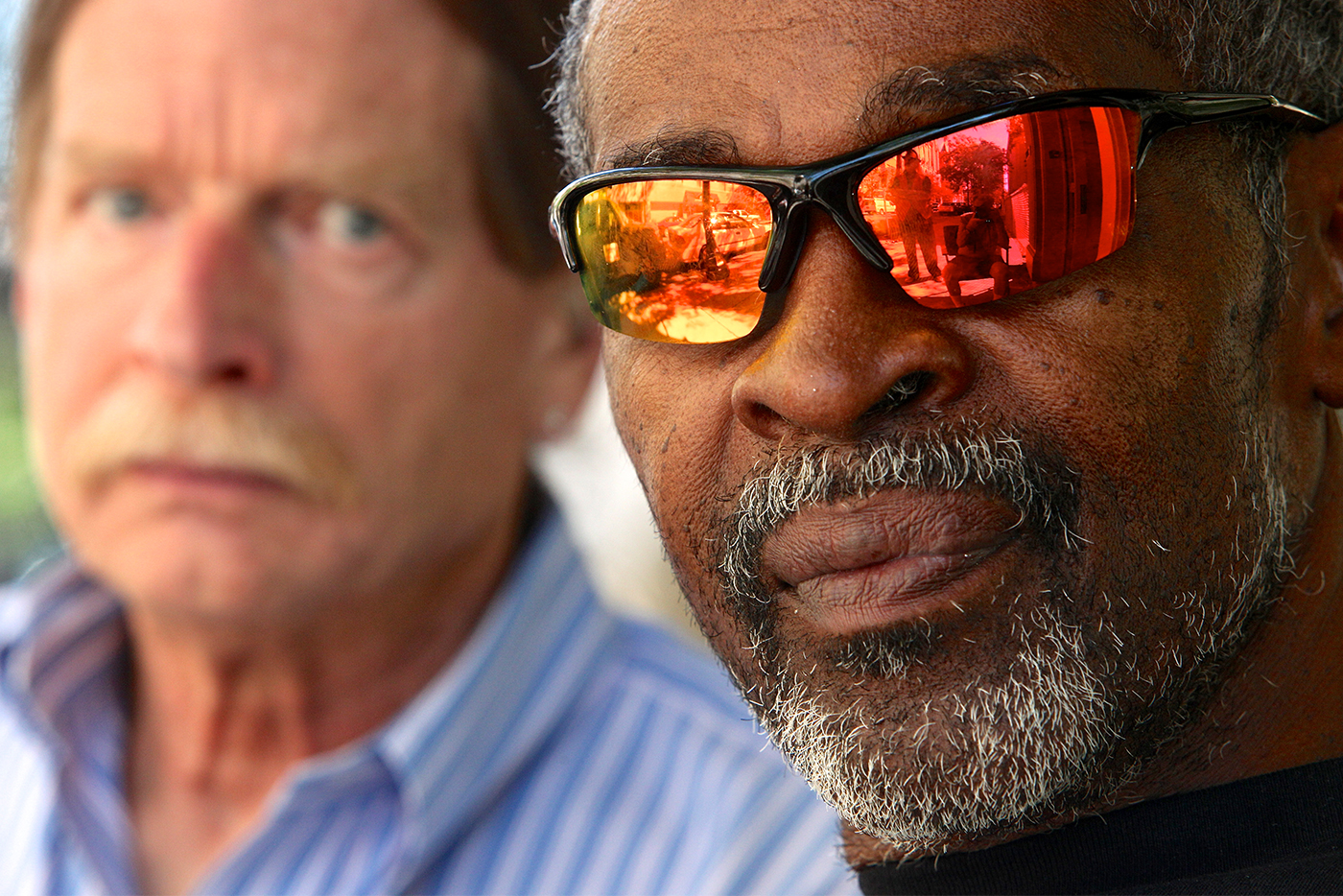 Story of the Attica Correctional Facility riot is retold in new book.

As the 45th anniversary of the Attica Correctional Facility riot approaches, a new book by Michigan historian Heather Ann Thompson uses more than a decade of exhaustive research to recreate the world that fostered the massacre of rebelling prisoners and their hostages in the name of law and order.

Blood in the Water: The Attica Prison Uprising of 1971 and Its Legacy (Pantheon Books; $35/hardcover; 724 pages) brings the history home with local connections. Then-law student and local activist Elizabeth Gaynes is cited for around-the-clock efforts with the consuming legal technicalities encountered by those who rebelled. The drawn-out, ultimately unsuccessful prosecution of Syracuse juvenile offender Charley Joe Pernasalice for the murder of a corrections officer is highlighted with narration from his defense attorney, former Attorney General Ramsey Clark, and his courtroom style.

By far the greatest local acknowledgment, however, is of the work of attorney Joe Heath, who Thompson says “deserves special thanks. Joe offered me tremendous support as well as a keen fact-checking eye. Together (with prosecutor Malcolm Bell) these two gave me the strength to make this book brave.”

Heath, who serves as Onondaga Nation General Counsel, says he likes to think of himself as a “people’s lawyer” and notes that it was Attica that made him stay in law school and “learn how to represent people in the middle of an intense political struggle.” Last week Heath met with Bobby Harrison, who was a prisoner caught in the strafing of Attica’s D Yard by hundreds of state troopers, corrections officers and other law enforcement personnel retaking control of the prison on Sept. 13, 1971, after four days of attempted negotiations. Harrison now works with boxers and youth at the Faith Hope Community Center, 1029 Montgomery St.

In assessing Blood in the Water’s perspective, Heath maintains there are multiple factors in the legacy of the Attica uprising. “The first lesson to be learned is that when you treat people as less than human beings, sooner or later they are going to rebel. What happened at Attica was a very predictable response to an oppressive situation.”

Thompson devotes considerable space to detailing that the response at Attica was not an isolated event. She points out that organized demands for reform had occurred previously at New York City’s infamous Toombs Prison, the source of Johnny Cash’s lyrics for his song about Folsom Prison in California and the nearby Auburn Prison. She enumerates the wave of prison protests sparked by the violent suppression of the demands for reform at Attica, which stretched across the country and as far as Paris.

She emphasizes that the New York City conflicts were settled without violence because then-Mayor John Lindsay met with rebelling prisoners to negotiate reforms. Yet Gov. Nelson Rockefeller refused to pursue a similar solution at Attica, resulting in the deaths of 29 prisoners and 10 prison personnel who had been held hostage and were slain by the bullets of those repressing the rebellion.

Thompson paints a political perspective well beyond rural upstate New York, as Rockefeller was seeking a vice presidential nomination. But even as Rockefeller worried, President Richard Nixon had already made a strategic decision to support the governor’s action. “He owes us one now,” Nixon reflected. “That is just a matter of fact.”

Having survived the rain of gunfire, having had to strip and lie face down in the mud of the retaken D Yard, having seen men doing things to other men that he could never have conceived, for Harrison the legacy of the Attica rebellion has been nightmares to this day. Even with the context of racism and brutality, however, his visions include memories of the needed reforms. “One roll of toilet paper a month,” he recalls. “One tube of toothpaste a month.”