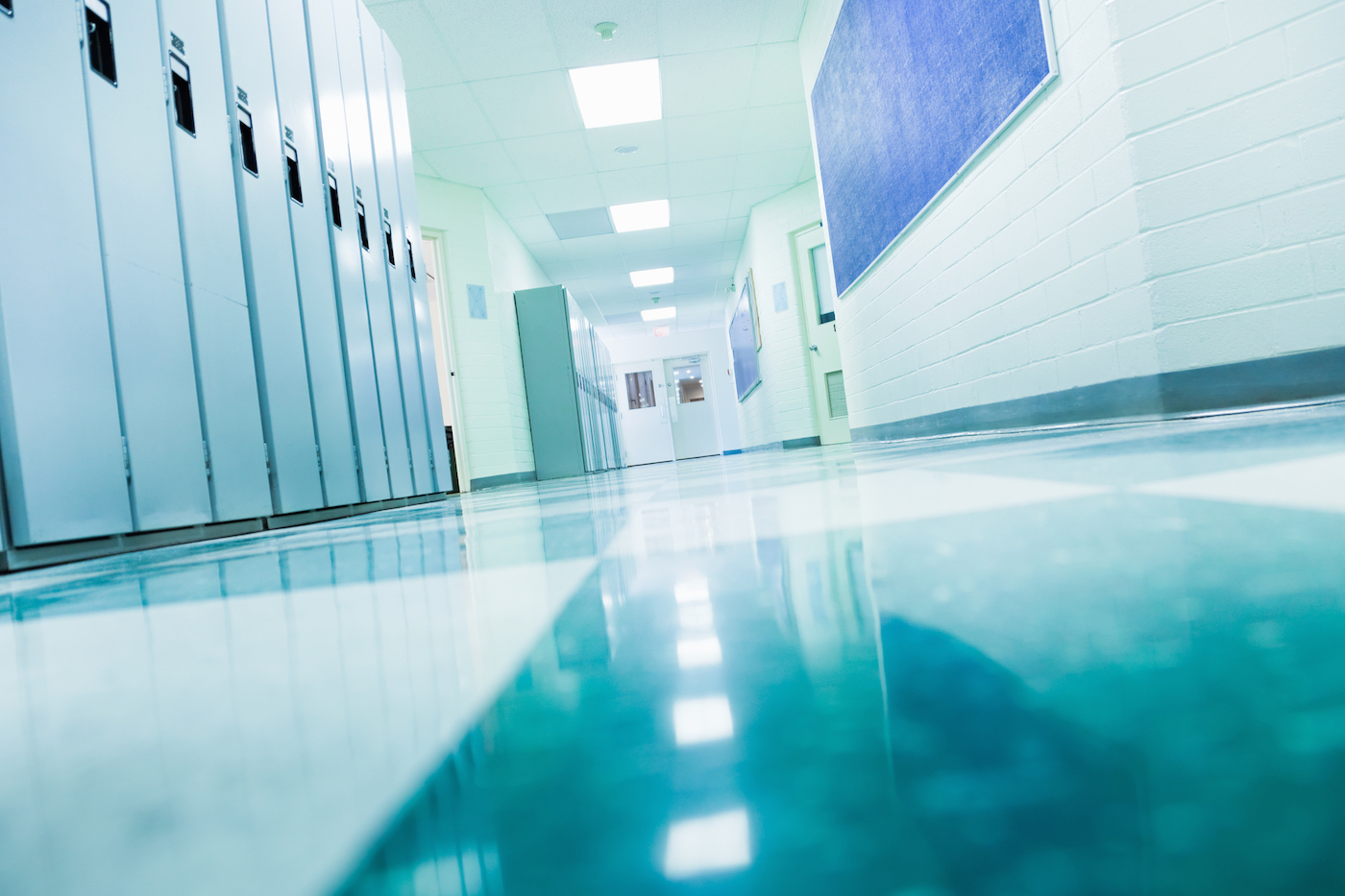 Remember back in school when you were told that if you were being bullied, talk to a teacher or administrator and don’t keep quiet about it? Apparently, that rule doesn’t apply to many schools themselves.

This is not about bullying in the conventional way, but rather, a much more sinister form of bullying: sexual assault. This term, which we probably associate more with college campuses, is in fact no rarity in secondary education settings. And we’re not talking about teacher-and-student situations.

An extraordinary investigative report by The Associated Press released last month uncovered roughly 17,000 official reports of sexual assaults of students by students from fall 2011 to spring 2015, with 147 of the assaults in New York state. Remember, those are just the ones that are actually reported.

After their own homes, schools are the second most common place where children are sexually assaulted by their peers. Schools, where young people spend 10,000 hours between kindergarten and graduation, places where parents believe their kids to be safe, are the site of many dark secrets.

The AP report was just as chilling as it was stunning. Here’s just a little of what was discovered.

This type of assault is not the peck on the lips behind the cubbies. Unwanted fondling was the most common form of assault, but about 20 percent of students assaulted were raped, sodomized or penetrated with an object, according to the AP.

The only thing more disgusting than all of that is many schools’ incredible inability to thoroughly address this problem, both overall and on a case-by-case basis. Some have even tried to cover it up, withholding information or hiding evidence.

For instance, parents of a girl who was sexually assaulted in an Iowa school in 2013 didn’t report the incident to police because the elementary school principal said he would take care of it. He never did.

And many of the schools that do report these cases distort the nature of the offense. Many reports AP found that involved rape or forced oral sex were labeled by school administrations as bullying, hazing or consensual behavior.

It’s all about preserving the image, right? No school wants to be known as the one with a lot of sexual assaults among young children. No school wants to be seen in community newspapers that parents are filing lawsuits against them because their middle school-aged child was raped on a school bus or in a locker room.

While schools are busy saving face, they are betraying their most crucial task: ensuring a safe environment for student learning. They are damaging students’ childhoods, hindering their futures and betraying a community of parents who trust these institutions with their children’s lives and wellbeing, all the while ignoring bullies accused of a criminal act. Clearly, there needs to be more transparency and better responses regarding this topic.

So what needs to change? There is no federal mandate to track sexual violence in schools, although 32 states, including New York, do. However, New York does not verify the reports of individual schools and districts.

We force college campuses to keep a public crime log, send emergency alerts about sexual assaults, train staff and aid victims. While taking care to protect victims, why can’t such standards be included in middle and high school?

New York currently also tracks cases in two different categories: sexual penetration, with or without a weapon, and other types of inappropriate sexual contact with a weapon. The state is currently in the process of amending that so that all sexually related incidents are grouped into one category. Let’s hope other states can produce similar rules.

Most important is the need to require training aimed at preventing or responding to student-on-student sexual assault, which is another item New York doesn’t currently mandate. It is bad enough for any student to go through any kind of unwanted sexual ordeal. But just imagine a child who has been sexually assaulted and has found the courage to speak out about it, but teachers and administrators don’t believe him or her, or believe that child is just being “oversensitive,” as some have claimed.

In many cases, such a scenario might occur because that teacher or administrator wouldn’t know how to properly handle a situation. When we come to a point where schools can no longer help a student, then we know it’s time for something to change.

While new federal and state measures would be helpful, the last defense will always be the schools themselves. Laws don’t patrol hallways or cafeterias on a daily basis, after all.

Schools should take seriously the responsibility of reporting and combating sexual assault. It might be happening in yours. There’s likely much more going on that we don’t know about than what we do. And when it involves our youth, that’s something we cannot take lightly.