Mark Muhammad is a respected member of this community and is in a good position to deal with the issue of race.

Thirty-five years ago, when Mark Muhammad was a student at Henninger High School, the president of the Syracuse City School Board was a Roman Catholic priest.

The Catholic Church at the time held views that could reasonably be described as antithetical to many of the norms of public education. The Church hierarchy professed separatist views regarding the role of women in society, objected to comprehensive sex education and lobbied regularly for public support for private, religious schools.

None of this disqualified Rev. Charles Eckermann from serving on the school board. There was no public outcry about a man of the cloth serving on a secular board, no quotations from papal encyclicals, no dredging up the long and frightening history of the Vatican’s anti-Semitism.

It was presumed that the widely known and respected monsignor had the best interests of students at heart and would do his job in a responsible manner — which by at least one measure, he did, since his peers on the board chose him to serve as their president.

Eckermann, we learned much later, was accused of patronizing male prostitutes and sexually abusing altar boys. The diocese, and later the Vatican, found the sex abuse allegations credible, and Eckermann was defrocked.

When Mayor Stephanie Miner appointed Mark Muhammad earlier this month to fill out the last few months of Bill Bullen’s term on the school board, critics urged her to reconsider, largely because of Mark Muhammad’s affiliation with the Nation of Islam, led by Minister Louis Farrakhan.

The teacher advocacy group “Take Back Our Schools” published an anonymous open letter to the mayor that acknowledged Mark Muhammad’s contributions as a teacher and community activist. But, it argued that his “high rank” within the Nation of Islam made his selection inappropriate and compared him to white supremacists, such as neo-Nazi and to the gay-hating Westboro Baptist Church. 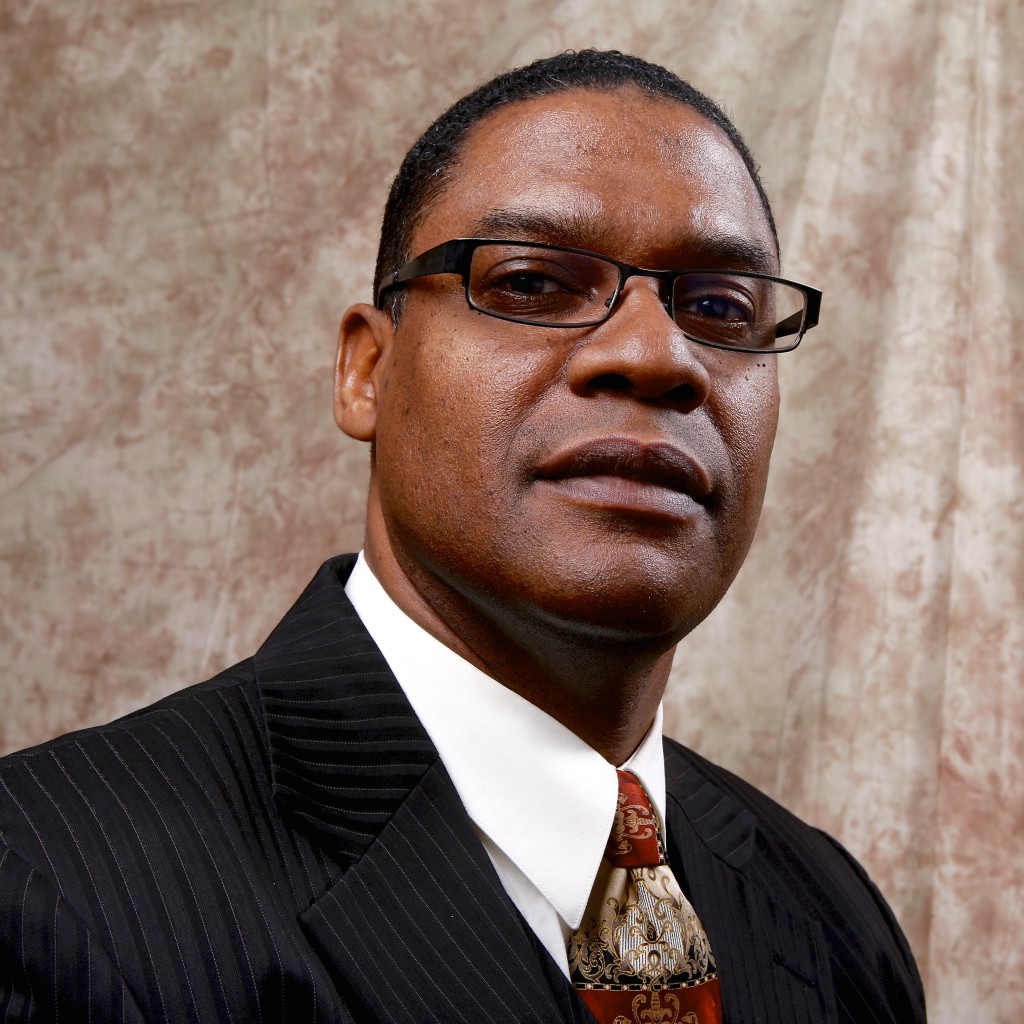 When Mayor Stephanie Miner appointed Mark Muhammad earlier this month to the school board, critics urged her to reconsider, largely because of Mark Muhammad’s affiliation with the Nation of Islam.
Michael Davis Photo | Syracuse New Times

The advocacy group, which has played a valuable role exposing violence suffered by teachers, is making a big mistake. We don’t know the names of the authors of the open letter, but we can only hope that they are not teaching history to our children. It would take far more space than I have here to explain the difference between the black self-reliance school of thought that Farrakhan preaches when he advocates for separate schools, and the white supremacist doctrine that legally enforced school segregation in the United Staters from 1898 through 1954.

Mark Muhammad attended public schools. His children and his wife attended public schools. These schools are integrated. There is no discussion before the board of segregating the schools (middle-class families fleeing to the suburbs have done a pretty good job of that). There is no evidence that, regardless of his religious affiliation, he intends to pursue a separatist agenda.

Mark Muhammad is a respected member of this community. He has been quoted as saying that race is a central issue in the schools and that he is in a good position to deal with that issue. He is right.

For starters, he is a black male, and everyone seems to agree that we need more role models for the young African-American men who are not being well served and at the same time are frequently those creating discipline problems in our schools. But he is much more.

If you’ve followed him over the years, you will have seen him at rallies against violence, regardless of the skin color of the victim. You’d see him involved in mentoring programs for children of all backgrounds. And there are so many things that you will never see, because he does them under the radar. I can’t pretend to be objective about this particular commissioner; I consider him a trustworthy friend (though I have promised him that I will not hesitate to criticize him, if warranted).

I suggest that if the anonymous bloggers listen carefully, they will like what they hear. Whether he is talking to parents, to students, to teachers, Muhammad’s watchword is “responsibility.” Performance and behavior in the schools, he argues consistently, is a community responsibility.

Those who have taken him to task, I would argue, have a responsibility to come forward, identify themselves and start a real dialogue. By their fruits, someone once wrote, you shall know them.