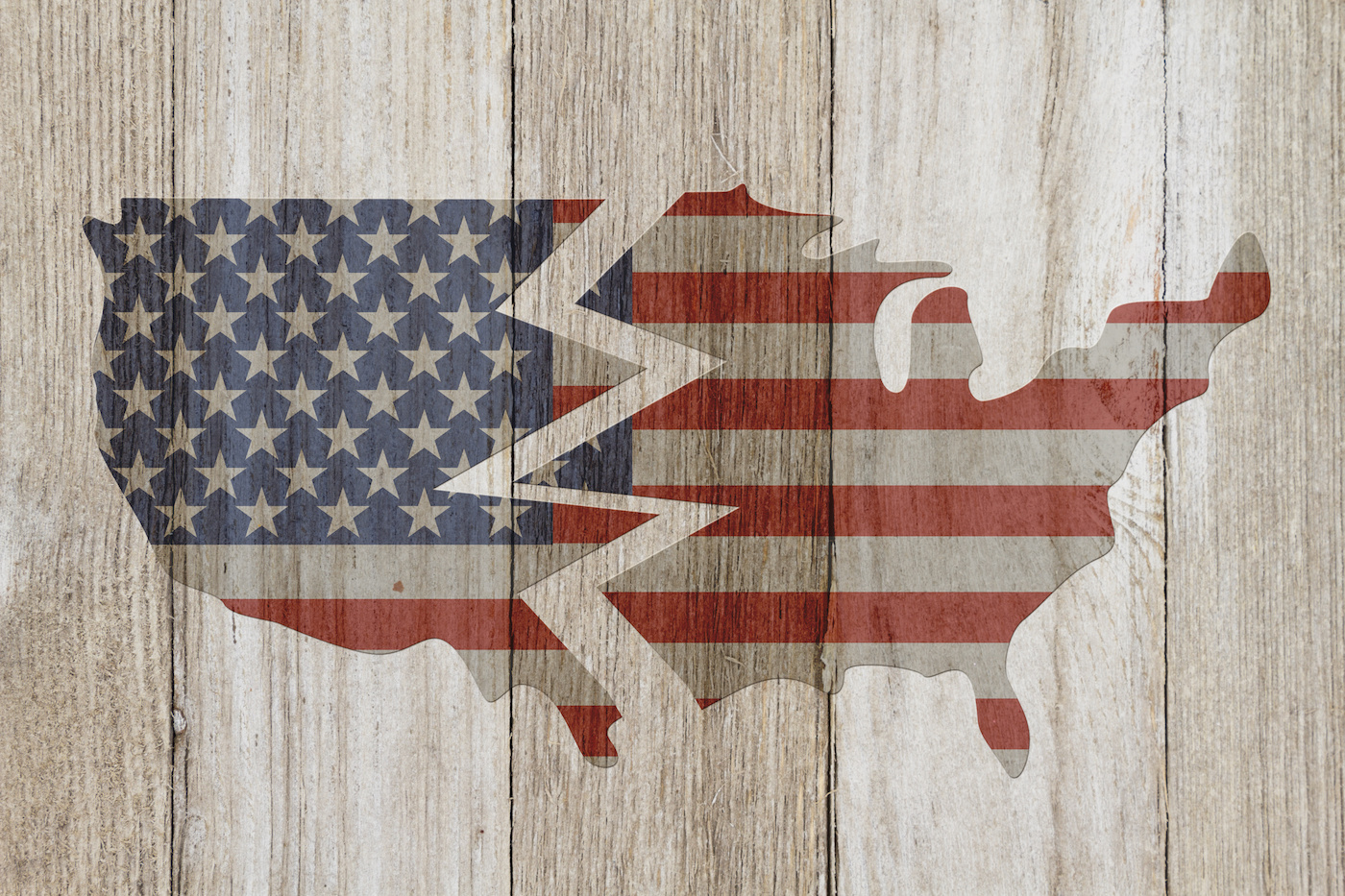 Millennials appear to be straying toward middle of political spectrum.

When I registered to vote at age 18, I immediately registered as an independent. I didn’t have to think twice about it. Intensely following political news for four years prior to that hadn’t changed my mind one bit. Neither has it since.

I doubt that will ever change. I’m too straight down the middle to belong to any party and I cannot subscribe to the faith that one party or one platform has all of the answers. Indeed, in this past November election, I voted for four Republicans, three Democrats and one independent on the ballot.

I’ve taken multiple online quizzes to see where I stand politically, based on my responses to questions on issues. Each time, I’m placed in the exact middle of the political spectrum. One quiz even classified me as an “absolute independent moderate Democratic Republican.” I don’t think you can get more moderate than that.

Although we live in heated times where it seems we are veering further from the middle, there seems to be a growing number of young people who feel the same way as I do.

A 2014 Pew Research Center poll found that nearly half of millennials (those born between 1982 and the early 2000s) are politically independent. That’s the highest number of any generation Pew has found in its years of polling. While that poll’s accuracy can be reasonably argued, there is a strong sense that young people today feel politically dissatisfied with both major parties.

The reason for that dissatisfaction isn’t surprising. Millennials are facing hardships that are unfortunately being branded by older generations as resulting from laziness. While that may be true in some cases, we are paying a lot more for college and getting paid less at the job we get afterward — if we can find a job, that is. We can barely afford rent, let alone health insurance once we turn 26.

For years, we have looked at our government, hoping for sincere efforts in addressing the issues we face. Instead, we got Ted Cruz reading Green Eggs and Ham on the floor of the Senate.

As long as we’ve been old enough to vote, all young people have known is a government in gridlock. Republicans blame Democrats for this and Democrats blame Republicans for that.

We’ve grown up with candidates saying the same old campaign cliche crap: “He is for the donors. I’m for the people!” “We’re going to return power to you!” “Wall Street thrives while Main Street suffers!”

We’re tired of that. We want things to get done. Tell us what you are going to do, not what you think your opponent is going to do.

After years of bickering, some of us have lost faith. We’re afraid that all we’ll ever know is one side in the minority obstructing the other until they gain power. Then the other side will obstruct them and the cycle will just go on and on and on.

The contentious presidential election of 2016 underscored our discontent. A recent Associated Press/NORC poll found that less than one-third of teenagers surveyed felt positively about President Donald Trump. Hillary Clinton fared only slightly better. Our two major party presidential nominees were baby boomers, unlikable and claiming to fight the system that many of us feel they were a part of. In the end, it was the same thing we’ve seen for a long time: two campaigns with little or no message who spent months at a time relentlessly attacking the other.

That is why so many young people aligned themselves with Bernie Sanders. An independent, he focused on issues young people cared about without all of the mumbo jumbo.

And while most millennials are liberal Democrats or mostly vote Democratic, the rise of Sanders made many young people look at the party closely and really begin to question its commitment to average working-class Americans. Many young friends and acquaintances of mine wrote in Sanders’ name in November or immediately changed their party registration to independent when former Labor Secretary Tom Perez was elected chair of the Democratic National Committee over Rep. Keith Ellison.

And while the age of Trump might quash some of that defection, there are still going to be a sufficient number of people who feel the party left them, not the other way around. And the same could be said on the Republican side.

We are the voters of the future. It gives me much satisfaction that so many people are reconsidering their loyalty and doing what I do: voting for the best person, not the best party.

It’s funny: In their efforts to paint each other as a bad guy in order to recruit millennials, both Democrats and Republicans are doing the exact opposite.

They overlooked one important thing. Ideology by itself just isn’t that important to us. And if both major parties want to single-mindedly devote themselves to stopping the other at all costs, I have no doubt they are going to create more absolute independent moderate Democratic Republicans like me.

The UFO Question
We Need Attorneys Like Preet Bharara
To Top