In light of Amazon Studios’ first Golden Globe win for Transparent, and the announcement that Woody Allen will direct a new half-hour comedy next year (his first foray into TV), there is considerable buzz around their fourth pilot season, which boasts seven new comedies, dramas and docu-series, and six new shows for kids.

Amazon’s “pilot seasons” allow anyone with an Amazon account to view and vote for their favorite pilots. The audience favorites get a full season; Transparent and the hilarious musical comedy Mozart in the Jungle were among the series greenlit in early 2014. Among this year’s slate of pilots are a Civil War drama, a darkly comedic meditation on gun ownership, a dystopian post-WWII alt-history, and a documentary magazine from The New Yorker.

Set at the start of the Civil War, Point of Honor follows a Virginia family as they free their slaves and then fight for the Confederacy, defending their southern way of life. It stars True Blood alum Nathan Parsons as military man John Rhodes, and Annabelle Stephenson (Revenge), Riley Voelkel (The Newsroom) and Hanna Mangan Lawrence (Old School) as his sisters, left home to tend the laborless farm. The pilot was written and co-executive produced by Carlton Cuse (Lost). 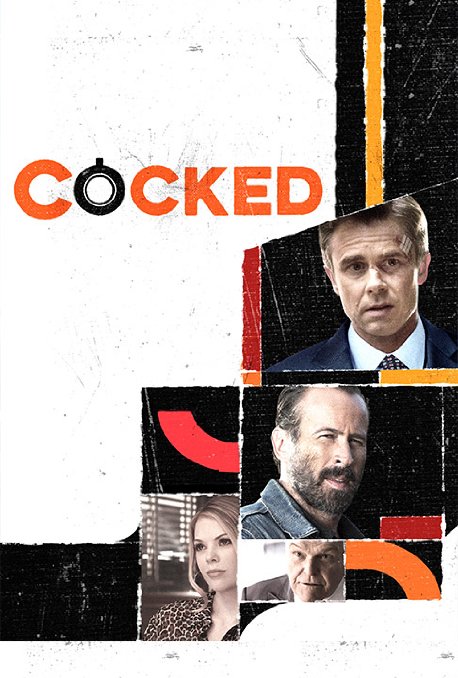 Another True Blood alum stars in the darkly comedic Cocked. Sam Trammell plays Richard Paxson, a boy from the sticks who left his rural Colorado upbringing behind in pursuit of big city life, but is now forced to return to that world (with his liberal wife and teens in tow) to help run the family’s gun business.

What would the world be like if the Allies lost WWII? In The Man in the High Castle, based on Philip K. Dick’s Hugo Award-winning 1962 novel, ownership of the United States and much of the world has been split between Japan and Germany. It’s the 1960s, and tension between the two major powers is growing. The series follows an ensemble cast of outlaws and secret agents in the American west. It has a sparkling pedigree, with an executive production team that includes producers of The Good Wife (including Ridley Scott) and The X-Files.

From across the pond, there’s the American reboot of the 2011-2013 U.K. series Mad Dogs, created by Cris Cole. Cole will run the reboot along with the visionary Shawn Ryan (The Shield), Charles McDougall (The Mindy Project) and others. Mad Dogs is about four middle-aged men who come together to celebrate the early retirement of a rich friend and end up getting much more than they bargained for. The series stars Steve Zahn (Treme), Billy Zane (Twin Peaks), Romany Malco (Weeds), Michael Imperioli (The Sopranos) and Ben Chaplin (from the U.K. cast).

In addition to its dark comedies, the pilot season features two straight ahead half-hour comedies—both life re-evaluation narratives set in high-class society. In Salem Rogers, Leslie Bibb (About a Boy) plays a former supermodel re-entering the real world after ten years (ten years?!) in rehab. Josh Casaubon (One Life to Live) plays hippie-coddled hunk Logan Wood, a playboy yoga teacher who must re-evaluate his priorities after a breakup in Down Dog. There’s plenty of man-butt and more gratuitous sex than one usually sees in a half-hour comedy. 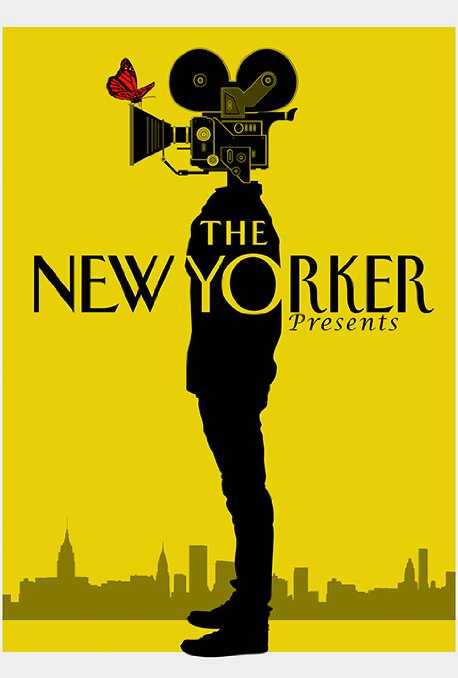 Among the children’s shows are three animated series for preschool-aged children: Buddy: Tech Detective and Sara Solves It, two interactive mystery series; and The Stinky & Dirty Show, about the misadventures about two best friends, a garbage truck and a backhoe loader. For older children aged 6-11, Amazon is offering two fantasy adventure series: the animated Niko and the Sword of Light, about a 10-year-old boy thrust into a magical world; and Just Add Magic, a live-action series about two girls whose grandma’s recipe book offers more than just sweet confections. Finally, the beautifully-shot Table 58 tells a classic tale of weirdos and outcasts who unite in the lunchroom.

Anyone with an Amazon account can watch and vote on these pilots for free on Amazon Instant Video. To view full series, however, you must have an Amazon Prime account ($99 per year or $49 for students with a .edu email address).

This year, Super Bowl ads will cost advertisers about $4.5 million for a 30-second slot, and Newcastle Brown Ale is asking for a little help to pay for theirs.

Newcastle—which is gaining a reputation for its trolling of Super Bowl ads —targeted the Doritos “Crash the Super Bowl” call for consumer-generated ads earlier this month with an ad the bleeped out all mentions of Doritos and leveraged cheeky placement of their own product.

The brand’s new ad asks for 20-30 brands to submit to their “Band of Brands” campaign, with which everyone’s marketing budgets can be pooled and logos can be squashed together onscreen. Big game advertising meets the sharing economy, hooray!

Okay, Newcastle. You’re owned by Heineken, and fooling no one by claiming poverty. But I’ll play. If this is the type of advertising we can look forward to this year, then I’m actually looking forward to February 1st. Because who actually watches the Super Bowl for the football?