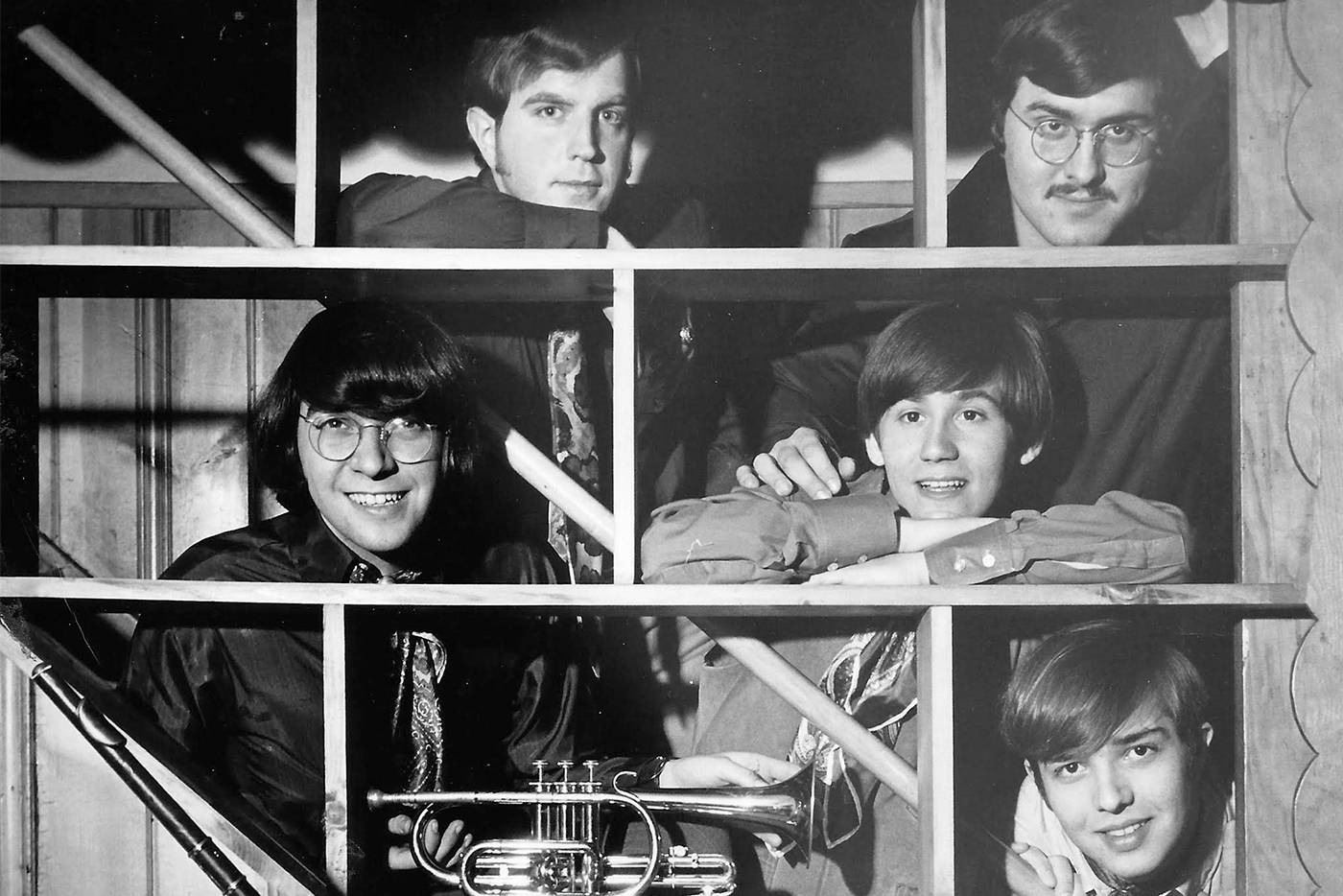 The Sermon will reunite Sunday at History of Syracuse Rock’n’Roll: Then and Now concert.

It’s hard to believe that the History of Syracuse Rock’n’Roll: Then and Now series of nostalgic concerts, inaugurated in 2014 by radio station WSEN-FM 95.3 and 103.9 (The Dinosaur), is heading into its third summer of reuniting Salt City bands from the 1960s and 1970s. Time marches on, yet the groups keep coming back for another chance to make some memorable music.

Up next for the ongoing rock flashbacks will be The Sermon, a unit that was inspired by the horn-driven sounds of Blood Sweat and Tears and featured a who’s who of Syracuse talent. The Sermon performs Sunday, June 12, 6 to 9 p.m., at Pensebene’s Casa Grande, 135 State Fair Blvd.

The Sermon played to dance-fevered crowds at long-ago Syracuse nightclubs such as the Red Dog Saloon and the Campus Inn. The band charted locally with their single “You’ll Never Find Another Love” (written by Syracuse’s Mickey Nicotra), which scored a No. 1 slot for two weeks in September 1969 on the WOLF-AM weekly vinyl survey. The single lingered on the local chart for nine weeks alongside national hits.

The Sermon could have been national contenders, too, and they certainly piqued interest from the Buddha-Kama Sutra label, but the company instead decided to focus attention on other bands. The Sermon called it quits in January 1970.

The outfit was also forced to change its name. According to series producer Ron Wray, “The Sermon was the original name. When the band signed with Transcontinent Records in Buffalo, they found out there was already a band in New York City with the same name. To make things easier, the name was changed to The Sir-Men. This is how it appeared when they signed with Thunderbird Records. When they signed with Buddah/ Kama Sutra Records in 1969, The Sermon band from New York no longer existed at that point. They went back to their original name for their national and worldwide release.”