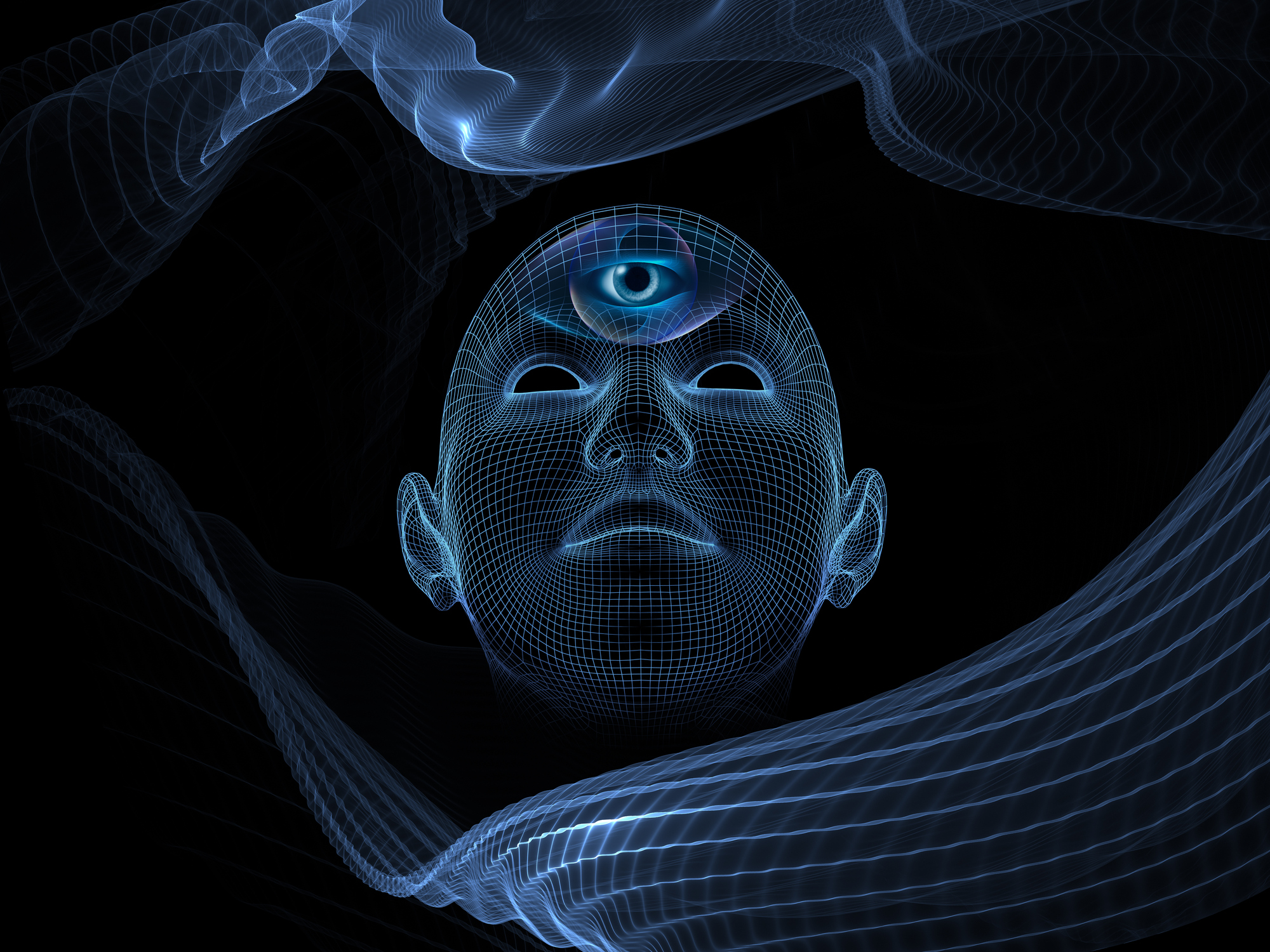 As someone trained in mystical thought, I believe there is a case for the consciousness model when considering brief UFO sightings.

When the idea of consciousness began entering the research conversation in Ufology, it caused a bit of an uproar and there has been mixed feelings to the topic. Many people in the UFO research were put off by the squishy notion of telepathy and psychic phenomena being a significant component in the UFO research dialogue.

If you talk to folks familiar with the Close Encounter Five philosophy, the notion of communication with off-worlders and UFO crafts that are “alive in an artificial intelligence context” is a very real consideration.

Close Encounter Five (CE-5) is classified as “Human to Alien” initiated communication. The concept behind CE-5 is that aliens have highly refined telepathic abilities. Likewise their craft seem to be highly advanced artificial intelligence (AI) capable of telepathic communication. The CE-5 folks have protocols for reaching out with their meditative minds and telepathically touching the aliens or their AI crafts. This has been going on for some time, in the form of individual efforts and CE-5 group gatherings.

I’ve been reading UFO sighting reports on a weekly basis for nearly five years. One thing I read repeatedly is descriptions like, “There it was for a few seconds and it winked out or it suddenly disappeared.”

Think of this scenario: Someone is outside for a smoke or out walking the dog. They are relaxed and peaceful, letting go of the day’s stresses and challenges. The sky is clear, and the stars are shining in a majestic display. A situation like this has a deeply calming effect on most people.

Then bam! This individual has an amazing UFO sighting experience for a few seconds or perhaps for as long as a minute, then the phenomenon just disappears. The event is astonishing enough to prompt the individual to report it to NUFORC (National UFO Reporting Center) or MUFON (Mutual UFO Network).

As a shaman, I see a familiar metaphysical occurrence. It’s something I like to call “a flash perception.” Think of it as a few moments of incredibly intuitive clarity.

Our day-to-day mindset is what’s called our ordinary mind. When we have one of these flash perceptions, our consciousness shifts from the ordinary mind to an altered state of consciousness. In effect, the boundaries of our reality perception stretches a bit.

In this altered state, we might perhaps have a sense of déjà vu, or have a flash of a loved one in peril, or a precognitive burst of some future event. It might even be the creative twinkle of what many in the creative arts call the muse’s “Divine Kiss.”

The bottom line: Ordinary people can and do experience an altered view of reality from time to time. In this unique view, they may perceive things that the ordinary mind can’t comprehend. For example, in a dream state we all experience many things that really made real sense while we were dreaming– but after waking up these things lack conceptualization and words to explain it.

I hypothesize that people in a relaxed state of mind might be occasionally treated to an “intuitive, waking dreamlike event” of an out-of-this-world craft. Is the craft really there? Yes!

But the craft might be just out of our ordinary reality view to see it. Some might be quick to say this sort of event might be just a hallucination, but it’s not.

All human beings have the capacity for having such transcendent experiences. The average person rarely has these events. For the person born with more attuned psychic gifts, these events happen much more often. For those trained as mystical adepts, these altered states can be induced with deeper states of meditation. Some tribal practices use ceremonial medicinal

herbs to induce such states, but you don’t have to be under the influence of a psychotropic substance to have this sort of experience.

My point boils down to this: Some UFO sighting experiences are not seen with the naked eye but rather with the intuitive mind’s eye during brief periods of intuitive clarity.

Here are some recent UFO sighting reports from across the nation.

Oct. 1, 2017: At about 1 a.m. a resident of Clay City, Ky., observed a V-shape or triangle or boomerang shape crafter overhead.

Oct. 1, 2017: At about 8:10 a.m. a resident of Mechanicsburg, Pa., reported seeing three bright orange lights in a triangular shape that abruptly disappeared.

Oct. 1, 2017: At about 11:25 a.m. a resident of Denver, Colo., reported observing a cluster of whitish balls with blue chevron wings over Denver.

Women Have Defied the Test of Time
Could Trump Be a One-Term President?
To Top