Ms. Conte we have upgraded you to first class. Enjoy your flight!

Travel is nothing new for me.

I’ve been flying several times a month for the past 22+ years. And yes, it’s gotten much more difficult. Delays, cancellations, overbooked flights, missed connections and hours of time on the tarmac are all part of flying in the United States of America in 2014. I understand that. What I don’t understand is the rude people who yell and swear at the poor ticket counter person and the gate attendants. They have absolutely nothing to do with scheduling the flights.

Recently,  I was flying out of Binghamton with a connection in Philadelphia and one in Charlotte on my way to Chattanooga. The flight was cancelled due to bad weather in Philadelphia. There were no other flights leaving Binghamton. I had to spend the night and fly out the next day. There were a lot of angry people when we were told no food vouchers and no hotel vouchers. They don’t give those out when it’s weather related. I can understand being disappointed. I can understand that it is inconvenient to be delayed. How does swearing at the gate attendant help matters? Would you rather they flew the plane and hit the bad weather and crashed? 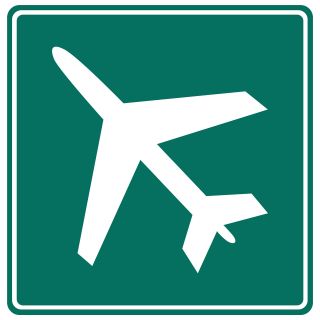 Following the delay, my flight left Binghamton on time. It was jammed packed of course, but on time. My flight leaving Philadelphia left the gate on time as well. I was feeling lucky. Then the flight was held on the tarmac over an hour because it started to snow and they had to de-ice all the planes. There were seven of them in line in front of us. Grumbling could be heard throughout the plane. Cell phones beeped on in unison –  the sad story of being delayed began again. I don’t understand why people do that. Are they looking for sympathy? I can see a quick text to the person who is expecting to pick you up. Do you have to reach every one of your kids, your spouse, your mother and your three BFF’s? Is it necessary to tell them every detail about your woes?

My flight from Charlotte was scheduled to leave at 6:20p.m. I de-boarded the plane at 6:08 and ran with carry on, computer bag and coat in hand to the next concourse to meet my flight. I’m not a runner. I was out of breath, beads of sweat were dripping down my back and she closed the door just as I was arriving. I admit I did say, “Shit!” but I said it to me, not the gate attendant. I gathered my things and headed to customer service to get rebooked. While in line I called customer service on my cell and got rebooked on the 10:34p.m. flight to Chattanooga. I also got put on stand by for the 8:25 p.m. flight in the slim to none chance I may get on that overbooked flight.

Actually I was grateful for the time to finally get something to eat and a cup of Starbucks since I had been running all day with no time for a meal or even a cup of coffee.

I was also grateful to have a topic and the time to write a new blog.

All the while listening to angry people saying absurd things like, “This is ridiculous!” and “There is no reason for this!” and “You can guaran-damn-T this is the last time I’ll ever fly USAir!” One young twenty-something actually said to the gate attendant, “I have a life, unlike you! I have things I have to do!” I was proud of the young man attempting to help her. He stayed extremely calm and continued to repeat that he was doing everything he could to help her and he understood her feelings. He told her that her chances of getting on the flight as a standby were not likely and that he would be happy to book her for tomorrow morning. Her response was ,”Oh I’m leaving this airport on a plane tonight!” All I could think was that this girl had no manners and was no doubt a spoiled brat. I also thought this gate attendant would be a very good poker player.

Here’s a news flash; the sweeter you are to people, the harder they will work to find you a seat, if you would just be a nice person and use your manners. After the mean girl left in a huff, I sweetly asked for help. I wanted to be sure I had a seat on the flight since some passengers were saying even though they had seat assignments, they did not get on the last flight. I was patient. I was kind. I was grateful and I used my manners. Not only did he guarantee my seat, but he said with a smile as he handed me my ticket, “Ms Conte we have upgraded you to first class. Enjoy your flight.” 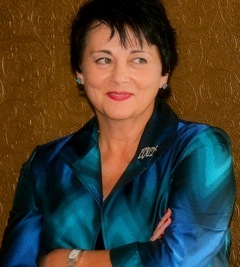 Yvonne Conte is a nationally recognized and internationally respected Corporate Culture Expert/Author at Humor Advantage, Inc. She is founder and director of Day of Joy Women’s Conference and member of Camillus Chamber of Commerce.

Learn more about her at:

You can always find her counting her blessings. 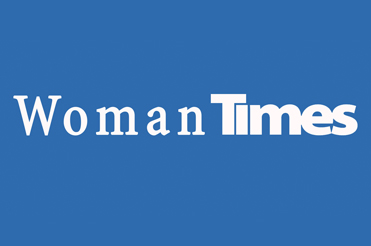