Syracuse’s snowy-weather staple Winterfest once again graced the streets of downtown Syracuse this month, promising foodie fare and musical nostalgia of all kinds. But things apparently needed shaking up for the 35th year, as several newcomers took home the gold in their annual mix-offs and cooking competitions.

Held from Feb. 15 to Feb. 24, Winterfest saw swarms of city residents and suburbanites head downtown to make their way through the available menus, one participating restaurant or bar at a time. More than 20 businesses showcased their best in booze and food, with the festival wrapping on Sunday with the Hammond Jammin’ XV musical event at the Dinosaur Bar-B-Que.

The free six-hour party celebrated the history of the Hammond B-3 organ, the 400-pound instrument that used to be a fundamental part of any serious rock, soul or blues band. This was also when winners were announced and presented with their plaques. Alcoholic Mix-Offs covered martinis, cosmopolitans, margaritas, sangrias, bloody Marys and beer. Food contests were for the Culinary Cruise (general appetizers, entrees and desserts), chili, chowder, sandwiches and chicken wings.

Défi Cuisine Corp., the locally sourced bistro that opened last May at 208 W. Water St., flexed its new-kid-on-the-block status by winning first place in the Chili Cook-Off and the Wing Walk, dethroning the Syracuse Suds Factory and Otro Cinco, respectively.

The PressRoom Pub proved they have the scoop on service, netting a medley of top-three wins and coming in first place in the Sandwich Stroll, beating last year’s winners Shaughnessy’s Irish Pub, and in the Beer Tasting event, held for the first time this year. PressRoom opened at 220 Herald Place last April.

Other notable outcomes were Empire Brewpub, which ran away with the cosmopolitan category in both taste and presentation, beating out last year’s winners The Stoop Kitchen and Eleven Waters, and San Miguel Mexican Restaurante, proving they’re still sultans of sangria by winning for best taste and presentation for a second year. 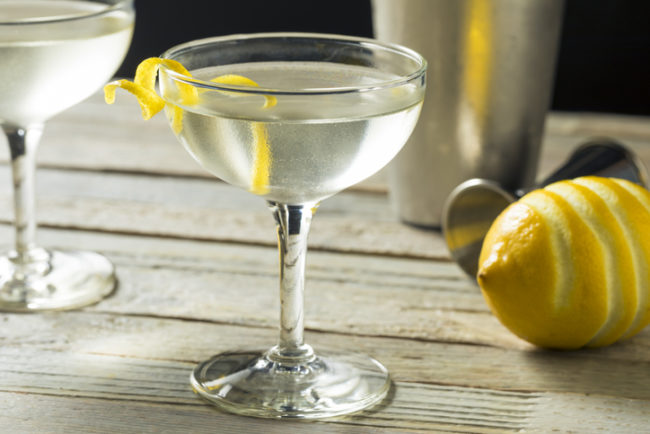 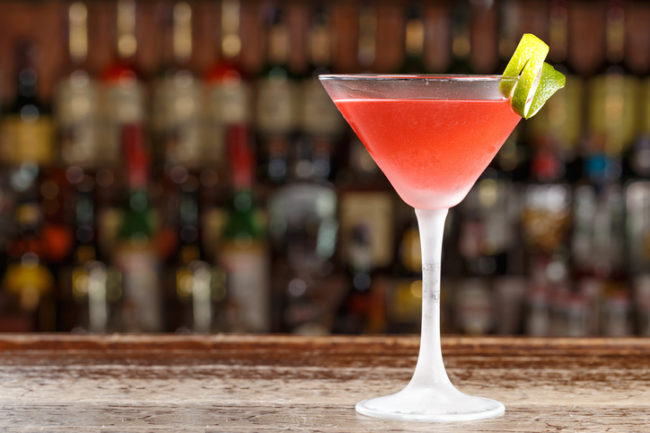 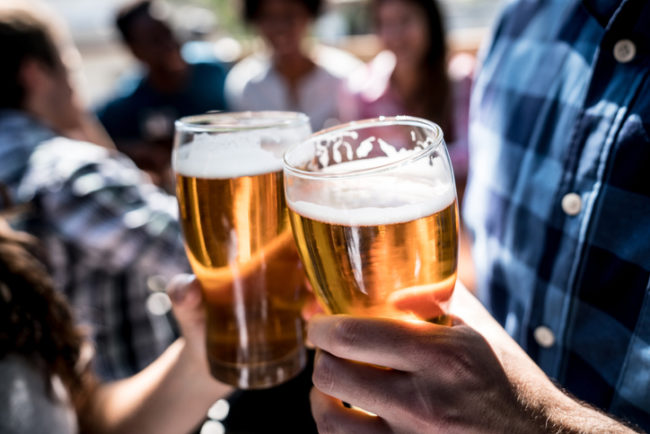 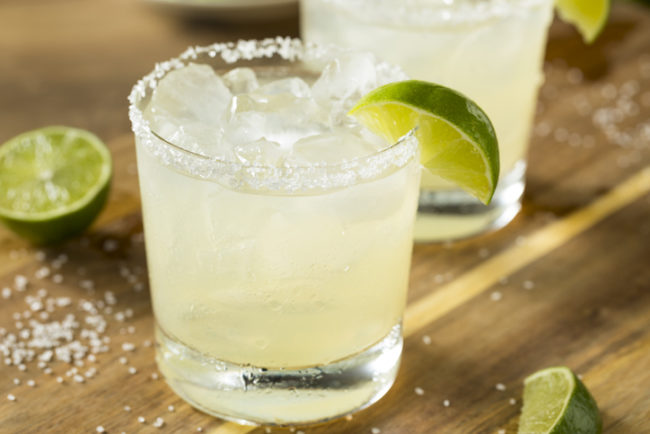 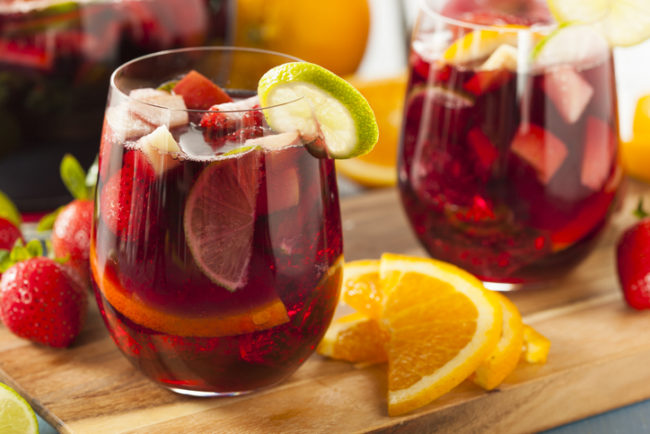 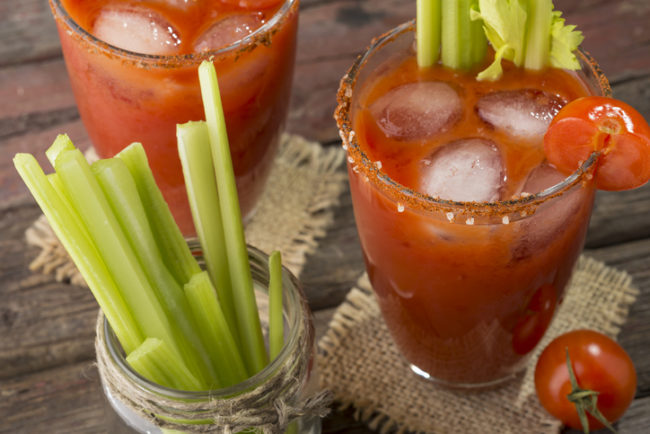