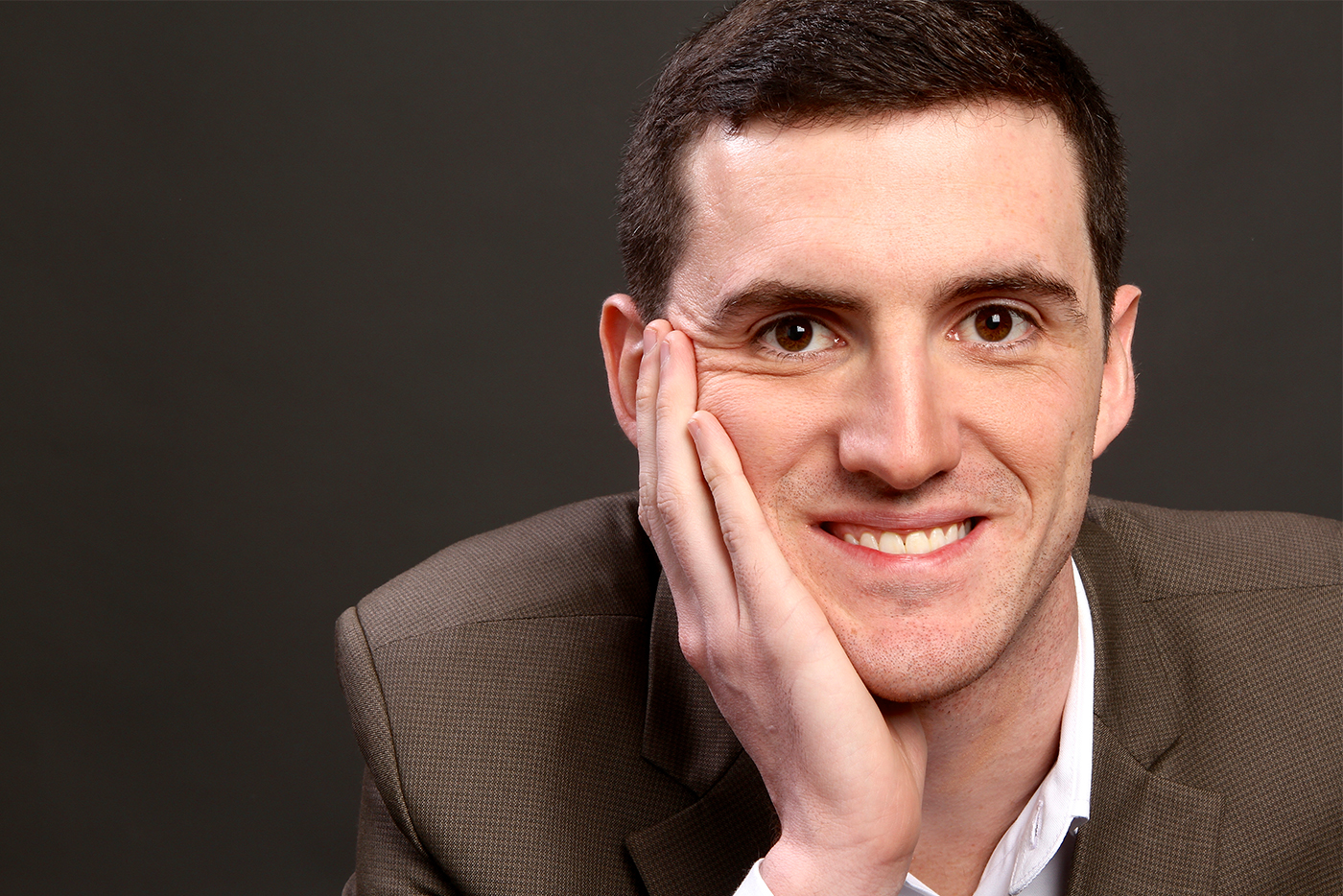 Late last summer, just before I turned 25, I celebrated the two-year anniversary of my sobriety. I had a blog that I’d posted on once or twice before, but I decided that I wanted to write a reflective piece about why I stopped drinking when I was 22.

As I wrote the piece, which did not shy away from intimate details of my nearly decade-long struggle with substance abuse, I felt a wave of apprehension about so completely opening myself up to the Internet.

My fear subsided quickly after I posted a link to the blog on my Facebook, and the piece — almost instantly — took off. The post started being shared by people I knew from different parts of the world at different times of my life, and then not long after by people I had never met.

Within the week the post had been viewed nearly 20,000 times, and I’d received countless messages and comments from people whom I never expected to reach out. The majority of them told me that they related to parts of my story. They actually thanked me for writing and sharing the piece, a reaction I honestly was not anticipating. 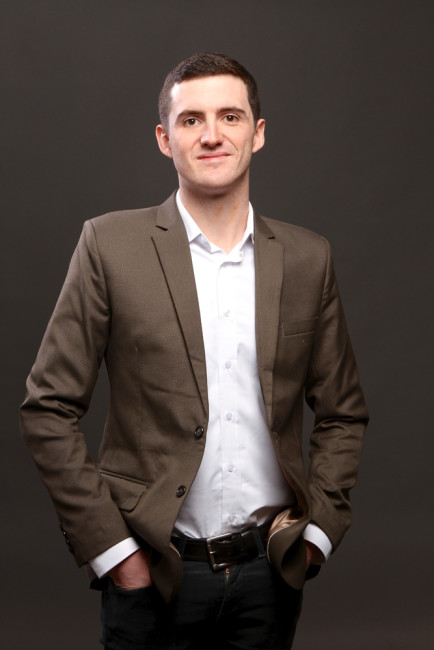 The post was republished on Advocate.com, The Scribbler in India and, in Chinese and English, on The News Lens International Edition in Taiwan.

Growing up with my dad, former Post-Standard columnist Sean Kirst, I’d always known the power of writing. I’d always toyed with the idea of trying to use my story to help others who might be going through similar struggles. I especially hoped to give insight to coming to terms with my sexuality and accepting — and subsequently treating — my mental illnesses.

I started posting more blog entries, which came to loosely resemble the early chapters of my manuscript. As my vision for my book, which I then planned on calling Troubled, came together, I drafted a query letter and began sending it to literary agents.

Several agents asked to read the initial draft of my manuscript, which I had not yet completed. As I gave them what I had, I received several “passes.” I realized this was not the route I wanted to take to publish my book. I did not want to try and woo an agent who would then, in turn, woo a publishing company who would then, eventually, publish my book.

The more research I did, the more I read about the miniscule percentages of sales authors receive after publishers and agents take their cut. I also discovered that with large publishing houses, many starting authors often wind up doing the bulk of the marketing on their own.

If I was going to need to do all of this work anyway, I decided I might as well take an alternative route. Thanks to social media and modern technology, I had options.

I decided I would “crowdfund” my memoir, which I decided to rename Shitfaced after an agent suggested I choose a “stickier” title. I would hire my own editor to assist me in both manuscript development and copyediting.

I am in this creative process right now, and once I am done writing I will self-publish the book and market it myself. Although it is hard to get your book into brick-and-mortar shops through this method, I believe I will be able to generate similar sales through my personal website and online marketplaces like Barnesandnoble.com and Amazon. I plan to also publish my book as an e-book.

With “crowdfunding” I did not want people to just give me money and get nothing in return. Instead, I made contributing a means of preordering. I created a list of contribution price points ranging from $10 to $2,000, which had different corresponding rewards. For instance, a person who contributes $25 will receive an e-book edition of my memoir upon publication, and anyone who donates $175 will receive five signed copies.

I decided to do my crowdfunding in two stages, using two different websites. For the first stage, I used Kickstarter, a website on which you must create a timeline for your project and a set monetary goal. If you do not reach your financial goal within your window of time, then all of the contributors are refunded and you get nothing.

For my second phase — which is now — I am using a Generosity page by IndieGoGo, a website where you do not have to set a time frame, and you do not to have to reach a specific goal in order to receive funding. This way, hopefully, I will be able to grow my list of contributors — who will also receive my book — over time, as I continue writing. Visit my second fundraising page at generosity.com.

I hired an editor, Alan Rinzler, who will work with me throughout the process. Rinzler, one of the leading developmental editors in the world, has worked with such authors as Toni Morrison, Bob Dylan, Lorraine Hansberry, Hunter S. Thompson and Tom Wolfe. After receiving Rinzler’s initial feedback, I am working on a detailed outline that I will ultimately use to write my final manuscript.

All of the contributions will be used to pay for editing and the costs of designing the book, and marketing my finished product. While the costs for the project will exceed $10,000, I believe in the end — if I want the book to compete with those being put out by major publishers — I must create the same quality of work, both with content and physical presentation.

I will also donate a percentage of book sales to two nonprofits that work with homeless youth: Stand Up for Kids and Safe Horizon (particularly their Streetwork Project: Youth Homelessness Program).

On Feb. 1, I began leasing an apartment in Brooklyn that will serve as my headquarters while I work on the book and also work as a contributing writer for Forbes.com and Vice.com. I hope the book provides a platform that allows me to be a voice in the field of recovery, especially as someone who advocates for the LGBT community, as well as those who suffer, often in silence, with mental illness.