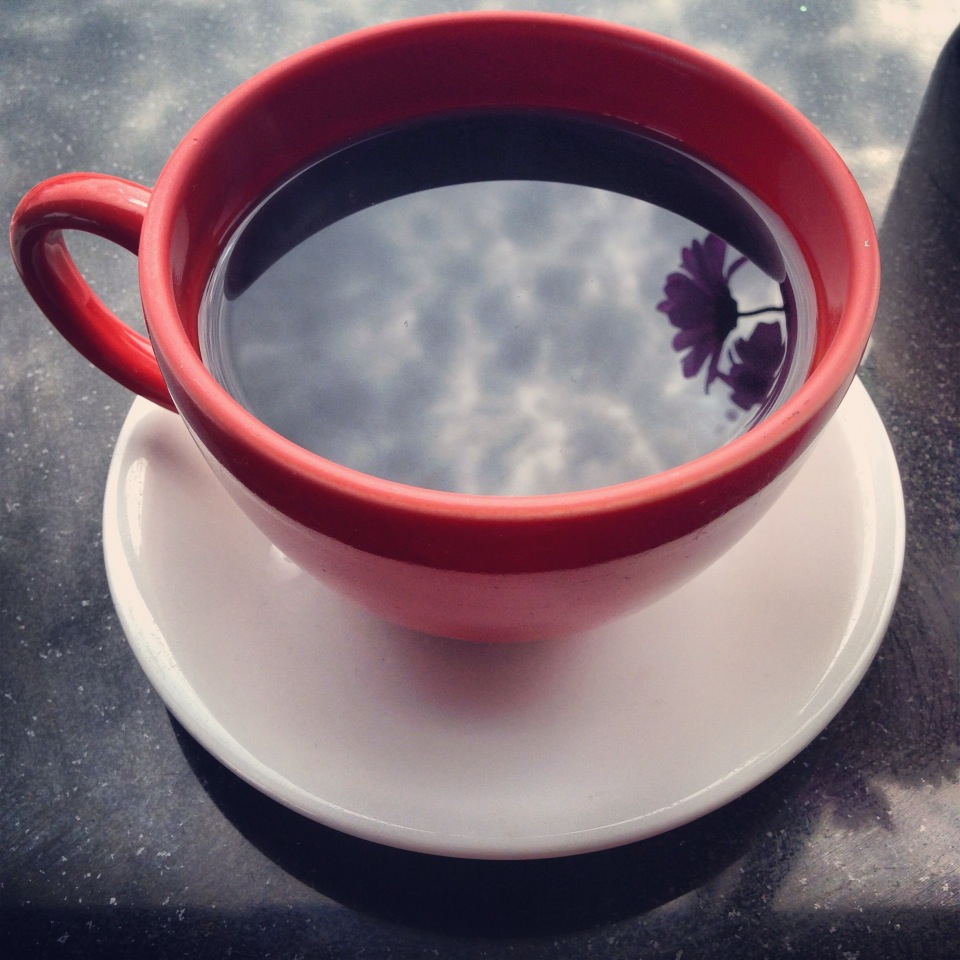 A part of me wanted to blurt out, “CONSCIOUS UNCOUPLING!!!”

It was difficult to focus this week due to so many conversations and ideas.  Business time was spent with friend, Craig Laughlin, which was weaved in three of the five days last week.  The piece of paper in one of my numerous notebooks contained sketches, circles, lines and arrows, and cross-outs.  The week also included spontaneous dinner outing; a comforting phone call; and the opportunity to enjoy Peter Seller’s remarkable role in 1979’s Being There, reminding viewers in a whimsical funeral scene that “life is a state of mind.”

In world news–this is hands-down important due to it being plastered over Good Morning America first thing Thursday morning–Gweneth Paltrow and Chris Martin of Coldplay are going through a conscious uncoupling.  It’s sad that this type of shit bumped actual world crisis out of the way.  (Mudslide?  Plane crash?  What?  Oh.  After.)  This being on my mind caused me to write a post about divorce that was too long despite being objective; but in the grand scheme of things I have no right to dive into the topic due to my unfamiliarity of the concept; it’s not right and it’s not fair since there is no personal experience on my part with divorce.

What went through my head from all this talk about conscious uncoupling:

A situation I experienced, but the location cannot be given due to privacy reasons:  an elderly woman and her husband were sitting on a couch.  A door opened. and a woman asked the husband to come with her, but she asked the wife to stay seated; she would be asked to come through the door momentarily.  Jokingly, a person in the room told the woman that he was probably signing divorce paperwork.   The woman picked up on the joke, and she added with her being surprised that it took her husband this long to do so.

A part of me wanted to blurt out, “CONSCIOUS UNCOUPLING!!!”  There was anticipation for Pee-wee, Jambi, Chairry, Conky, and other Playhouse characters to run out and yell and throw confetti.

More than a handful of years ago–let’s say 2008–a gentleman and I were talking at the M.O.S.T.  This was when I was working there part time, and a conversation was started with this gentleman.  No age could be pinned on the guy, but he enlightened me–he and his wife had been married for 50 years.  I congratulated him, and wished him many more.  He told me a joke about his telling his wife they should start looking into assisted living, but his wife said he, her husband, had been living in assisted living since they were married.  He gave me some serious wisdom, how marriage is work and communication, and we had a lighthearted conversation about relationships.

No one goes into a marriage wanting or anticipating a divorce.  There are significant reasons to get divorced, some more serious and devastating than others.  Despite my not knowing what goes on in Hollywood marriages, something tells me she/he/both did not want to actually work at sustaining the relationship.

And this disgusts me.

My conscious frustration was reiterated to Craig, who is getting married later this year, and he looked at me with a great thought.

The recent situation with Cafe Kubal and Hancock International Airport–the relationship ended poorly, abruptly.  I’m not going to get into full detail about this, but it’s frustrating to me.  Sure this is not international news, but it impacts our community how we look at things on a local scale, and how there are several things that should be considered and worked out.  Jared Paventi is a big local name, and he’s a blogger as well.  His blog is called Al Dente:  A Blog About Eating, and he highlights local places as well as his own cooking.

I wish I could eat his blog.

However, Mr. Paventi wrote an article/post about this airport’s conscious uncoupling with our local coffee roaster.  It’s a fantastic piece, and he expresses his concern well.  Please take a look.  There is much to agree with Paventi, especially walking out from the security area you (used to) be greeted by fresh (strong) coffee.  You played nice, you didn’t annoy security, your search went well… have some local coffee…

Despite Kubal’s dilemma not being new news, information is a lot different than technology; technology seems to be dead and old after one day if not hours after it is released.  This affects our community, our mentality.  Some people won’t care, because they still have their Burntbucks or DUHnkin’ Donuts.  As convenient as burnt or watery coffee is, it doesn’t give me the satisfaction that our local roasters provide.

Take a look at News Channel 9 (WSYR).  They station changed their slogan and web address to stress the local appeal.  I love it; it’s a great idea.  However, it disgusts me that a local station that has a local Bridge Street talk show five days of the week is brought to you by the Canadian Tim Horton.  It would be annoying if Starbucks or Dunkin’ were sponsoring this, but a Canadian company?  There is no personal vendetta against Canada, or those hailing from there–every interaction that I’ve had with a Canadian has been a cordial one.  It’s the concept of the sponsorship that bothers me.

This probably has to do with the higher-ups on the ladder, but let ABC show more Tim Horton commercials to fill that void.  If you are going to boast/promote yourself with local in your mantra/title/web address… bring in local coffee to drink.  Switch it up the roasters every week if you have to; we have plenty of them.   If you’re going to think local, drink local.

SyracuseFirst has T-shirts with coffee mugs and other icons on them telling people to think with a local state of mind.  On Tuesday, March 25, the organization’s “10% Shift” campaign was kicked off at Hotel Skyler, which is located up on the Syracuse University Hill.   If the people of Onondaga County and surrounding areas (we are all in this together, New York) spent 10 percent of their budget on local products and services, an evident economic boost would blossom  Late last year, David Muir stated on the ABC World News “Made in America” segment that if American’s spent about $65 a year on American-made anything, the economy would benefit on a nationwide scale.

Moment of the Week

While pressing the big blue button for time increments on the parking meter, two guys were headed in my direction.  One spoke boisterously of his troubled past.  Who was not seen was a gentleman, standing behind part of the Hotel Syracuse brick facade.  What came from his mouth was not heard.

I walked away from the two sidewalk strollers and the building leaner, heading back to the Tech Garden.  I had waited for the two men to pass the leaner; there was personal interest  if this guy was to be attacked or not.  It is unclear what was said or asked of the two guys:  a buck or two?  a cigarette?  a simple hello?  maybe an incoherent mumble?  The building leaner was weathered; he was noticed when I got to the upper sidewalk where the entrance to the Tech Garden sat.  The leaner could have been homeless, but he may have not been.  Regardless, his being there caused the two men to stop.  The derelict of the two, the boisterous one–this is the reason for my hesitating to leave, my walking away from his direction–gave the old man an earful.

I’m not sure why I made sure he didn’t lay a hand on the old guy, but I’m happy to have stayed in case.  There were two of them, and one of me, and you all probably could assume what could have happened.  Not sure why I considered wanting to throw a punch–save the fact I’ve never thrown a punch in my life–if it had to be done.  Due to the uncertainty of the situation, my feet did not venture over to the leaner.  Sometimes you have to let things be.

Author’s Note:  I promise these moments will not continue to be negative.  Although some will be, there is an aim to look positive.  However, this situation really annoyed me.  There is much hope that this unwarranted spat will put a few things into perspective despite it working against last week’s installment of Syracuse humanity.  This disgusted me, and it was needed to be shared.