On June 30, the Syracuse University-owned and operated station introduced changes to its weekday programming schedule.

Public radio isn’t all pledge drives and quirky human-interest narratives, they say at WAER-FM (88.3). Sometimes, it’s about shaking up the formula to better suit your audience.

On June 30, the Syracuse University-owned and operated station introduced changes to its weekday programming schedule. The station cut jazz between noon and 4 p.m. and replaced it with more news content. WAER added syndicated programs like “BBC Newshour,” “On Point,” “Here & Now,” “The Takeaway” and “The World,” book-ending them with daily NPR news staples “Morning Edition” and “All Things Considered.”

The station’s general manager, Joe Lee, said the number of listener donations to WAER will be down in 2014, a fact that played a significant role in the decision to focus on more news and to trim the music. 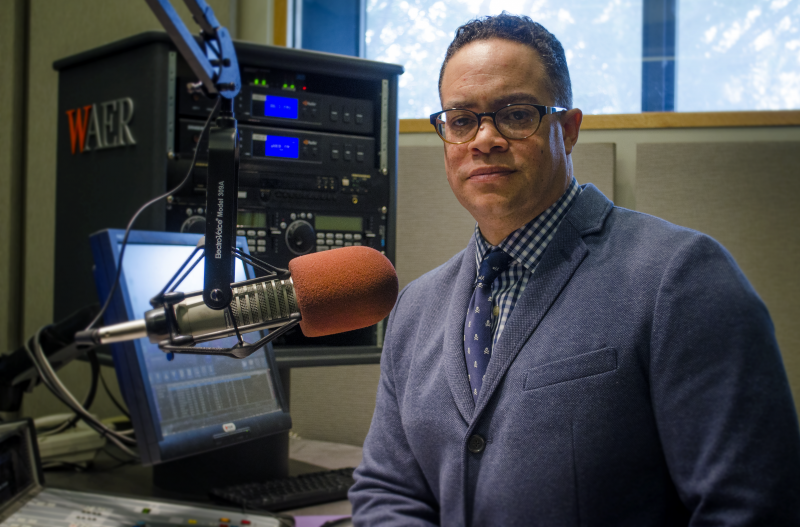 “The research question for us was: Can we sustain a dual-format radio station going into the near future?” Lee said. “And if not, which of those services provides us a better chance of survival?”

The answer was news and information. Music listeners tend to tune in for shorter periods of time before shutting the station off altogether; news programming brings in listeners for longer.

Lee said the station could identify these trends because they were all part of the larger data picture, something employees at WAER have been studying. Before making its format changes, WAER hired a consulting agency to analyze the listening patterns of its audience, including where listeners go when they tune their radio dials away from WAER, Lee said.

The data revealed a listener loyalty rating of 33 percent during “Morning Edition,” the industry standard, Lee said. Station management opted for a news-rich format that aimed to hold those listeners for the rest of the day. 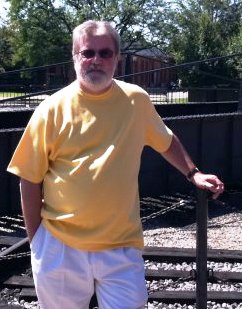 More news might mean more local news and even more student involvement, according to Programming Director Ron Ockert. But since this is public radio, any kind of expansion requires two crucial elements: manpower and money. They rely on each other, Ockert said, and if the money’s right, WAER might introduce a live host during its noon-to-2 p.m. broadcast of “Here & Now.”

No matter how much any radio station adapts to its market, it will still face challenges from the web, Ockert said.

WAER has made a few technological shifts, including adding a live stream on its website. An HD digital jazz stream is forthcoming, Lee said; the WAER schedule includes jazz 8 to 11 p.m., hosted by the station’s music director, Eric Cohen.

For many listeners, Ockert said, music may be the very reason they tune into public radio in the first place; WAER doesn’t plan to entirely cut music out of its programming any time soon.

“I’m a music lover. I got into radio because of music, so in some ways I’m sad to see it change,” Ockert said. “But as a business, it seems to be the right next step.”

Ockert said he expects the station will see preliminary data on how effective the format switch has been in about six months.