Every year, mobs of shoppers line up outside big-box stores for Black Friday deals. But Armory Square’s Sound Garden and other record stores nationwide are using the shopping holiday to draw attention to what they have to offer.

The fourth annual Back to Black Friday is a promotional event organized by Record Store Day, an organization of independent record store owners and employees.

The nationwide celebration offers limited-edition music releases exclusively in independent record stores. The Sound Garden has participated in the event every year.

Michael Watson, a Sound Garden manager, said the event puts a spotlight on local music shops on a day that traditionally benefited only big-box stores. “It’s pretty cool that they’re giving people a reason to line up outside our door,” he said. “It’s always great to shop local, and we always try to keep our margins as low as we can so we can give the best deals to our customers.”

This year, about 100 releases, limited to about 3,000 copies each, will be available as Black Friday exclusives.

“We go to labels, artists and managers six months out and ask if we can do specials for Black Friday,” said Michael Kurtz, founder and manager of Record Store Day. 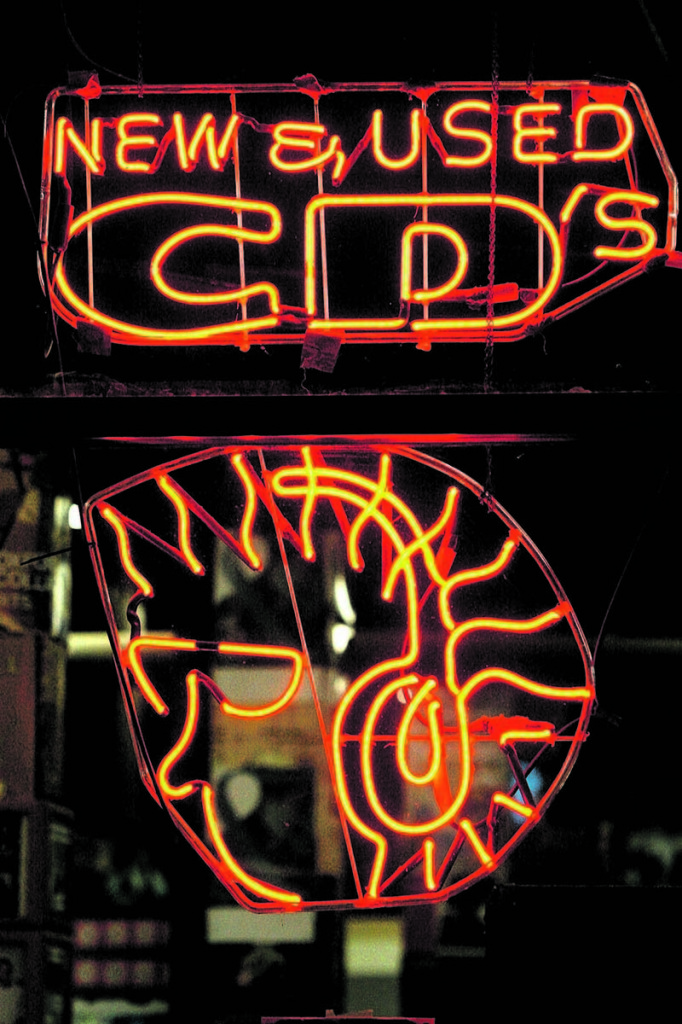 Kurtz said Record Store Day has about 1,400 stores on its mailing list, many of which have decided to participate in Back to Black Friday, but not everyone will carry the same products.

Watson said Sound Garden ordered copies of each release, including music from Queens of the Stone Age, the Red Hot Chili Peppers, Pulp and the Grateful Dead. He said because supplies are limited, however, there’s a chance it will receive fewer copies than they ordered.

For that reason, he recommends getting there before the store opens at 9 a.m. “Try to get in line as early as you can to make sure you get what you want,” he said, adding that in past years customers have gathered as early as 5 a.m.

In addition to the limited-edition releases, Sound Garden will also have special pricing on some DVD box sets, like The Walking Dead and It’s Always Sunny in Philadelphia.

Kurtz said Back to Black Friday has given customers incentive to think of their local businesses for their holiday shopping.

“Black Friday was irrelevant to record stores in the past; it was just for big box stores,” he said. “But now it’s second only to Record Store Day in terms of attendance and sales.”

Record Store Day, which began in 2007, is celebrated every third Saturday in April in record stores across the world. It’s an event that aims to raise awareness of what record stores have to offer, especially in a digital age.

“They’re sort of a cultural hub for people who are interested in music,” Kurtz said. “In a time that everything is digital, it’s real.”

For a complete list of the titles that may be available at the Sound Garden on Black Friday, visit www.recordstoreday.com.