Here are a few things going on in tech 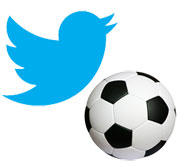 In case you haven’t heard, the World Cup host country’s team lost by a shocking margin this week to Germany. What does this have to do with tech?

Subsequently, the world record for Twitter explosions occurred at 35.6 million tweets about the upset, beating the previous record of 24.9 million over this year’s Super Bowl Peyton Manning whatever-you-call-that.

In simple terms: the world cares much more about the Cup: it’s an actual world championship for a sport everyone actually plays.

But, Brazil! Come on!

The CIA Claims Responsibility for “UFOs” in the 1950’s

Maybe you are way too young to remember, but everyone has seen the typical 1950’s-themed UFO stuff in party decorations, “remember when” books, and in really bad Indiana Jones sequels. Well, guess who’s responsible for a lot of that and is admitting it online? (Well, you read the headline so that was rhetorical.)

In a recent tweet, the agency, though new to Twitter, is having fun throwing out really sarcastic yet informative bits of info – a real joy to follow. The Central Intelligence claims that it’s U2 spy plane tests across American skies at unique altitudes caused a direct relation of “UFO sightings” to be called in at the same recorded times and places.

Is this an elaborate cover up and the Men in Black really exist? Will there be aliens in the next two Indiana Jones films? We are still waiting for those tweets to become de-classified. 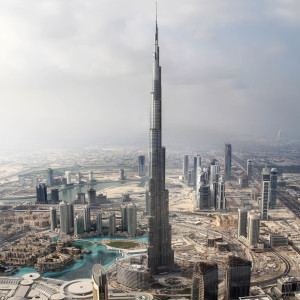 According to CNet, images of the iPhone 6 make it look longer and wider like it’s Samsung smartphone counterparts. However, this phone boasts a unique “sapphire screen” that is supposed mostly indestructible (an obvious oxy-moron). Apparently, according to beta tests, one can stab the screen with a hunting knife and leave no scratch. You can, however, shatter the screen by dropping it off of a skyscraper.

It will also fix the trend of embarrassingly flashing your cracked screen iPhone. Now only people who drop their phone off skyscrapers will have to do that.

The Minority Report for Advertising and Tech
Tech Startups
To Top