Soprano Catalina Cuervo and baritone Luis Alejandro Orozco look stunning and natural together as they pose for photographs at La Casita Cultural Center on Otisco Street. They’re graceful and well-trained to bring emotion to the photos, which will be used in publicity articles for Astor Piazzolla’s opera Maria de Buenos Aires, to be presented by Syracuse Opera Friday, Jan. 31, through Feb. 9 at the Mulroy Civic Center’s Carrier Theater.

Douglas Kinney Frost, who is coaching the photo shoot, speaks passionately about the unique story of Maria. “She dies {in the opera} and comes back, reviewing her life,” says Kinney Frost, the producing and artistic director at Syracuse Opera. “Every time a tango begins, she’s born again. When the music ends, she dies. It’s a surreal, existential look at her life through tango.”

The opera relies heavily on the tango dance form and its associated music. Only the two leads–Cuervo as Maria and Orozco as Payador–sing throughout the performance, accompanied by a narrator, a few commentators and a 10-member band dotting the stage.

The Carrier Theater engagement will mark the pair’s third time performing the roles together. After Kinney Frost spoke to the director of the Florida Grand Opera, where they last performed Maria de Buenos Aires, Syracuse Opera brought the well-acquainted leads to the Salt City.

“This is my fourth time doing this role,” Orozco says, “and it’s taken me this much time to understand it, to experience it from different points of view. It’s taken this much time in the character.”

Cuervo, who will play Maria for the seventh time, expounds on the idea. “In other operas, the characters are not as complicated. If someone is a good girl, she is always the good girl unless something major happens. But in this opera, it’s more like real life: You change over time. Maria is a sweet little girl and open. And when something happens she becomes something else: a strong woman who seduces men and who women want to be like. Someone who changes is much closer to what a real person is like.” 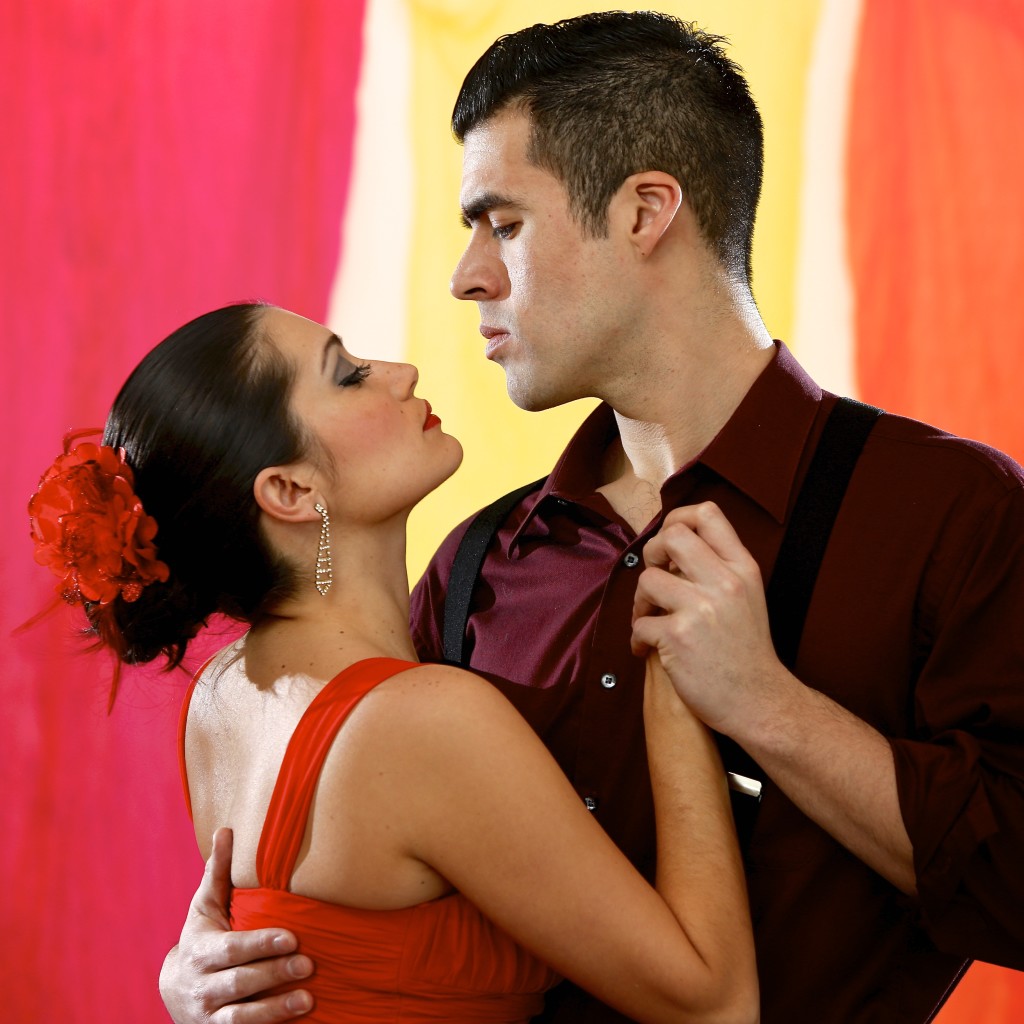 The opera also views life through the Argentinean cultural lens. The themes of the performance–how they sing, think and act–all reflect a world far from here, but very real.

“In tango, it’s not like a Dancing With the Stars tango,” Kinney Frost says. “The man leads and the woman follows, which fits very much into the idea of machismo and Latin culture. That’s reflected in the story: Maria is going through life looking for someone to lead her.”

The dance aspect of this opera is of crucial importance. Choreographer and director Anthony Salatino, who has a ballet background, is perfect for the job, according to Orozco. “{Salatino} takes a very complicated thing and simplifies it to tell the story through movement,” Orozco says.

“In opera, you either match everything you see, hear and feel or very specifically challenge those things not to match,” Kinney Frost says. “But in this, {Salatino} has made the images, sound, style of singing, everything, come together.”

Tango music also serves as a major highlight of the opera. “From the first scene, the first moments of music, the audience is immediately captivated,” Cuervo says. “It’s a mix of tango and classical.”

The music also blends elements of jazz, Baroque, and other styles reflective of the environment it portrays. The production’s band will use the original instrumentation, complete with Spanish guitar and the Bandeneon, a cousin of the accordion. Professional Bandeneon players J.P. Jofre and Daniel Binelli will be brought in to play the instrument.

Orozco will perform in a more traditionally operatic style, while Cuervo will utilize more pop and modern techniques. The singers will also use microphones and sing the songs in Spanish, although in a dialect specific to Buenos Aires, with projected English supertitles available for the audience.

But the emotion is clear no matter what language the audience speaks. “They did a {preview} performance at Barnes and Noble and by the end of the song everyone was balling (I PRESUME JESSICA MEANS BAWLING),” Kinney Frost says.

Orozco explains, “It was a very intense scene, touching. It’s a testament to the story; people can identify with the emotions.”

Throughout the 80-minute, intermission-less performance, Kinney Frost promises, “You’re not just emotionally attached, you’re in it.”

“It’s good with a smaller audience,” Cuervo says about the Carrier Theater’s intimate space. “I’ll be looking out and pointing to the audience, the men, the women. They’re part of it.”[emptybox]

Just the Facts – Two to Tango:

To submit your listing in the SOUNDS Directory, click the pic below: 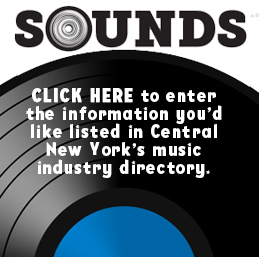 On the Double
French Kisses
To Top