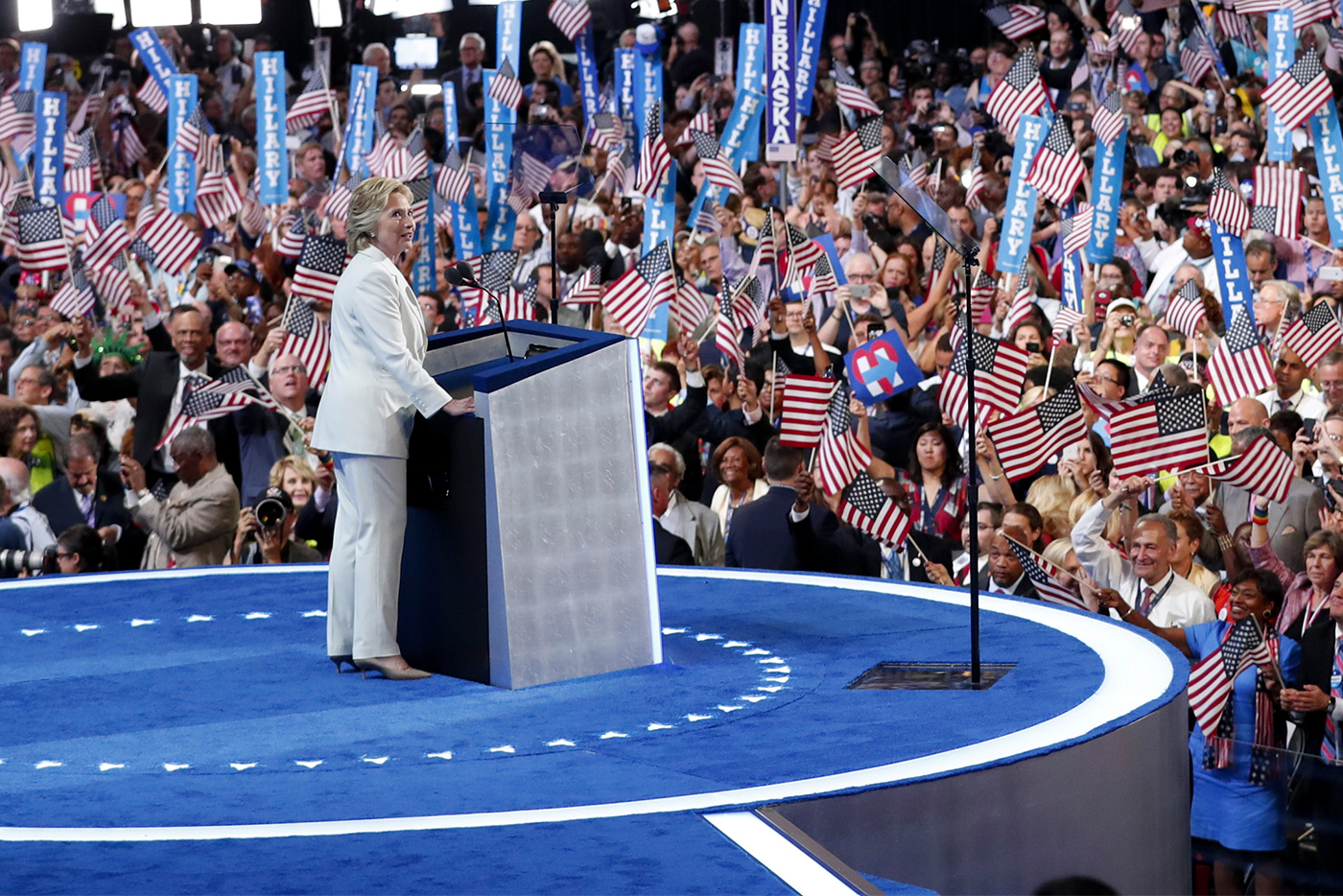 Neither Trump’s nor Clinton’s policies are entirely right or entirely wrong.

Democrats and Republicans naturally disagree on all kinds of national policy items; that much is certain. But what we saw through both parties’ conventions this past week is that they also vastly disagree on the status of the United States and where it’s going. Donald Trump declared that we are in a crisis and painted a so-called “doom and gloom” portrait of the country. Hillary Clinton gave us a much more positive outlook. They both stand by their perceptions and both insist the other candidate is wrong about theirs. The truth is, neither Trump nor Clinton is entirely right or entirely wrong.

Many Trump critics slammed his speech in Cleveland as borderline apocalyptic. Former World Chess Champion Gary Kasparov described it on Twitter as “Demagoguery 101.” Britain’s Financial Times dubbed it “Donald Trump’s Evening in America.” And at the Democratic convention, President Obama said it was “a deeply pessimistic vision of a country where we turn against each other.”

And although the president said Trump’s vision “wasn’t the America I know,” there is a significant amount of the population who are unsatisfied with jobs, the economy and our presence abroad, and it sadly is the America they know. And one speech isn’t going to make them change their minds. Indeed, a June Gallup poll found that roughly 69 percent of Americans are unsatisfied with the country’s direction.

And they have good reason to be. There are elderly citizens who worked hard their whole lives and now worry about their social security and nursing home costs. There are middle-aged couples opening their bills they get in the mail and think they’ll have to work 10 years longer than they’re supposed to just so they can afford to retire. There are young parents bringing new life into the world who worry their children’s lives might not be better than theirs. There are Millennials who see college tuition prices rising every year and can’t comprehend how they are supposed to start a career tens of thousands of dollars in debt. There are entrepreneurs who have watched their family business close after prospering for generations because they can’t compete with the new Wal-Mart in town.

Everyone knows someone who fits these descriptions. And these people come from all political affiliations. Many of them probably supported Obama’s hope and change platform eight years ago, and have a hard time feeling either of those things now.

To some, the dismissal of Trump’s arguments signifies that Clinton and others are disconnected with public life and are living in a “fantasy world,” as Trump himself put it. Clinton and many Democrats have slammed the Republican nominee for running a campaign by stoking unnecessary fear. But honestly, a lot of people are afraid. An African-American mother is afraid that her young son might be killed by a police officer while getting pulled over. A police officer’s wife is afraid her husband could be killed by someone with a gun and a drive to murder those in blue.

We’ve seen a violent month and a half with shootings and terrorist attacks around the globe and many fear their hometown, their movie theater or their nightclub might be next. These people don’t think America is down the tubes necessarily, but they want to be sure their president acknowledges reality.

But they aren’t the only people who are voting in this election. A lot of people insist that a positive message and focusing on the country’s strengths rather than its weaknesses are better for the public and better for the candidate. Many studies have found this to be true. A study by Harold Zullow and Martin Seligman, who analyzed convention speeches of each major party’s candidate between 1900 and 1984, found that those with sunnier messages and campaigns were the winners in 18 out of the 22 elections. Furthermore, the more positive a candidate, the bigger the margin of victory was.

Now of course, it only makes sense for Clinton to be optimistic. She is running on the incumbent party, and Obama remains incredibly popular among Democrats. She capitalizes on the president’s accomplishments and insists the country is better now than it was in 2008. And like those who are worried, there are those who have a right to feel better than they once did.

After all, the unemployment rate is half of what it was seven years ago, gas prices have recently reached lows not seen in over a decade, the world’s most wanted terrorist is dead and millions of Americans now have healthcare who didn’t before.

But Clinton is also pushing that the hope and change Obama successfully sold in 2008 hasn’t failed or stalled, but takes time to take effect. She is reaching out to those voters mentioned earlier who feel afraid, insecure and left behind, and is trying to convince them to hang on, that things are indeed tough, but will get better tomorrow. Her usual choice of words like “breaking down barriers” and “building bridges” underscores her mainly positive demeanor.

And it works for a lot of people. They like hearing what is great about their country and what the government can do to make it better. They prefer hearing about the things we want to happen versus for the things we need to stop from happening.