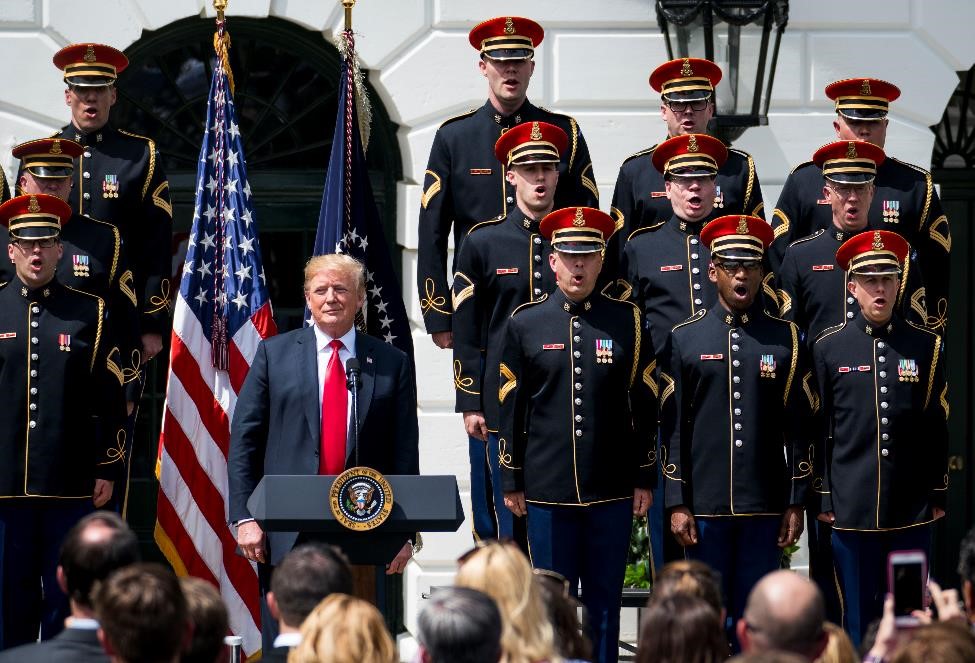 President Donald Trump canceled an arranged White House visit with Super Bowl champions the Philadelphia Eagles, continuing his longstanding feud with the NFL over its policies regarding the National Anthem.

The NFL stated players must stand for the anthem or remain in the locker room.

While Trump originally praised the new regulations, his tone has since changed. The meeting has been replaced with a “Celebration of America” event, with music by several military bands and choruses, according to the Associated Press.

“We will proudly be playing the National Anthem and other wonderful music celebrating our Country today at 3 P.M., The White House, with the United States Marine Band and the United States Army Chorus. Honoring America! NFL, no escaping to Locker Rooms,” the president tweeted.

While none of the Eagles players participated in protesting the anthem in 2017, less than half agreed to attend the White House meeting, the AP stated. Philadelphia Mayor Jim Kenney criticized the move, calling out the hypocrisy of Trump discussing patriotism when he dodged the draft for the Vietnam War.

We’re asking you: Do you agree with the president’s continued pressure on the NFL’s National Anthem policy? Vote now and share.

Here are the results of last week’s poll, which asked if you thought Starbucks’ anti-bias sessions should be part of regular job training: 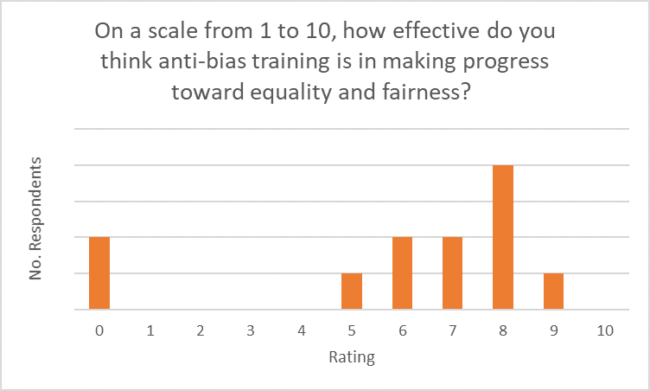 Is Starbucks’ employee anti-bias training too little too late? (poll)
Burgers in a pancake house: IHOP’s rebranding to IHOb (poll)
To Top