In between blow-drying your hair, flossing your teeth, “tweezering” your nose hair, and taking out the trash, it’s important every morning to keep up on what’s going on in social media. Don’t worry, that’s why I’m here. I stayed up late last night to save you the hassle.

In case you haven’t seen the Syracuse New Times version in Downtown Syracuse that went viral (compliments to my friends Ty Marshal and Michael John Heagerty of NOexcuses) check it out on our YouTube page. After Farrell’s hit single sprung out of the film it was created for, not only did his studio produce “24 Hours of Happy,” but countless groups across the world made their own “Happy” videos.

This can only go on so long.

3) Hashtags That Are Trending Now:

“Throwback Thursday” has been a longstanding, fun way to show everyone how stupid we looked back in the day. Please don’t bring those clothes back. Ever. 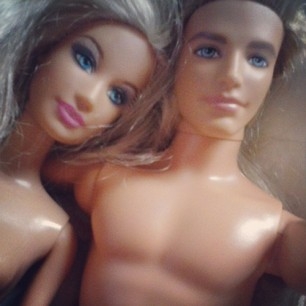 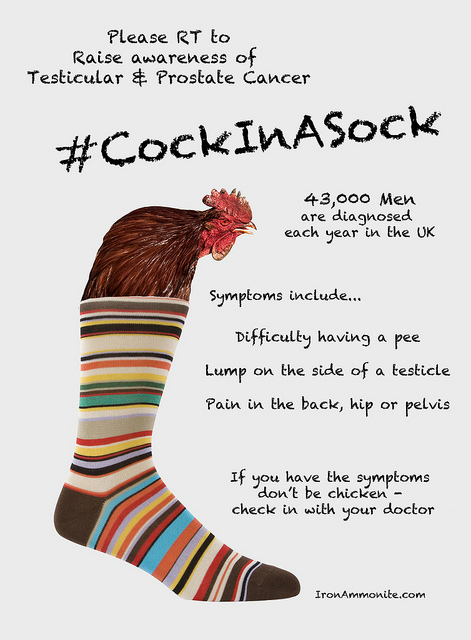 A social media campaign started by Facebook page Cock-In-A-Sock started in the UK to bring attention and raise awareness for testicular cancer. But first, the ladies of the UK came up with a campaign to raise awareness and donations for cancer research…#nomakeupselfies. 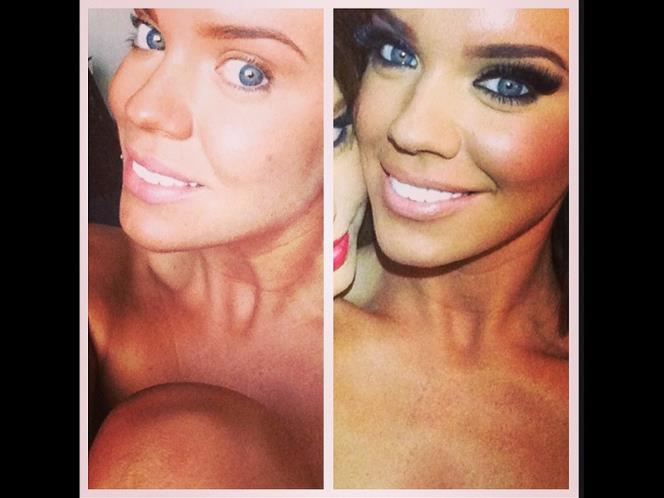 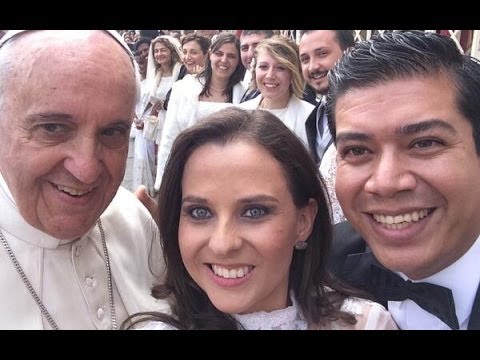 Pope Francis, known as “the hip Pope,” paused after his Palm Sunday of-the-cuff-can-the-other-speech homily to take a selfie with some crowd members. Extra cool-guy points for this guy, though not his first photo of this kind. The selfie continues to get resurrected after Ellen’s most-retweeted tweet ever Oscar shot.

Business owners flip out after Zuckerberg pulls the plug on free organic reach for brands posting to fans. Now you have to pay for people to see that you have a sale on “Winter Swimwear: only $99.99 and up – now through Sunday!” An intelligent business owner I know said he’ll just start his own “Facebook” in protest. (Yeah, I made that up.)

In order to expand its “app download footprint,” Facebook makes downloading their Messenger app mandatory to continue using the chat option. On March 3rd, Facebook is discontinuing messenger apps for Windows and Firefox. According to The Next Web, a message states: “We’re sorry, but we can no longer support Facebook Messenger for Windows, and it will stop working on March 3, 2014,”

Here are a few:

– Bad Luck Brian “Had one night stand; knocked it over.” 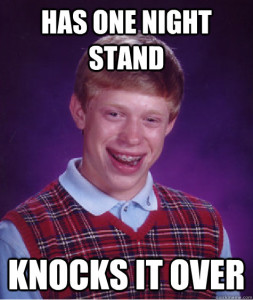 – Grumpy Cat – which now has its own “merchandising.” (Mel Brooks, Spaceballs) 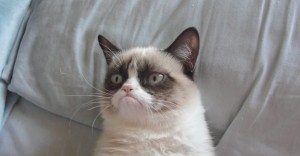 – Scumbag Steve “Hey can I borrow… everything.”

– Overly Attached Girlfriend “I was looking through your texts earlier; who’s Mom?” 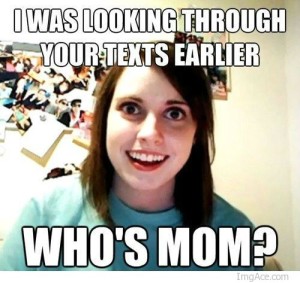 – Ridiculously Photogenic Guy “Picture gets put up as employee of the month, for a company he doesn’t work for.” 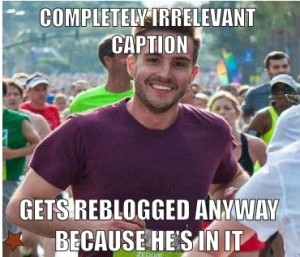 Caught up to a few local celebrities and asked them what their favorite piece of tech is and why.

“I love my simple point-and-shoot camera. In the grand scheme of things, it is a dying piece of  technology, but I love to keep things alive.” – Chris Malone, author of “The Inevitable Coffee Ring” on SyracuseNewTimes.com and also “The Infinite Abyss(es).”

I got a text three hours later that said, “I should say an actual book,” which is very Malone-like to cherish classically bound paper. I believe this is what makes him a great writer.

Apple and Samsung, which dominate half the world’s smartphone market, have announced future announcements about announcing new phones with tractor beam, hyperspace, and cloaking abilities. That was really a joke to make you laugh. [Laughter: lots of laughter.]

In other news, Harry Potter was sighted flying outside the MOST Museum in Downtown Syracuse. Mary Poppins has confirmed these reports. This is entirely true.

One such device sown into a person’s chest allows one to electronically “sense” where free Wi-Fi signals are.  Because I’d rather feel like a shock-collar parolee when I need to find a Tim Horton’s rather than use that app on my smartphone.  The trend is being called “electronic tattooing.”

“Anyone doing this to themselves should stop,” said Dr. Anthony Guiseppe-Elie, a professor of bioengineering.

Anyone who needed a PhD to tell them that should go right ahead.