The old and new greeted each other at the edge of an apple field in LaFayette this summer.

On Saturday, July 19th, the last of the summer concert series was held at the tasting room of 1911 Spirits (the distillery of Beak and Skiff apple farm). The breezy summer evening showed that tradition is an important marker of cultural identity but also a building block to create something newly dynamic – while feeling grounded in familiar territory. This balance of the established and the new was demonstrated in a perfect marriage of the location of 1911 Spirits and the Americana band, Hackensaw Boys. 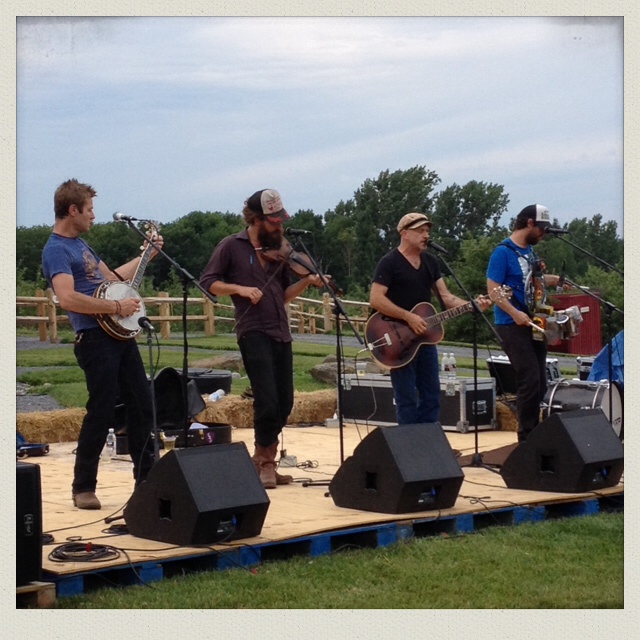 1911 and its tasting room are the newest venture of the Beak and Skiff farm. A multi-generational, family run business that was established in 1911 (thus, the name), has primarily operated as an “agru-tainment” provider during the autumn season. With the additions of the tasting room and its distillery, now crafting vodka, gin and a variety of hard ciders in small artisanal batches from apples grown on the farm, the accessibility to the public has now become a year round event.

It is impressive to see the pride taken with the spirits they are producing and knowing that it is done with the same pride and care this family has been running their business with for over 100 years. Building on a strong tradition isn’t just about the products they create; it’s also about how they are using the farm itself to connect the public in other areas of cultural enjoyment. For the first time this summer they held a series of open air concerts and it was there where I was fortunate enough to enjoy the energetic performance of the Hackensaw Boys. 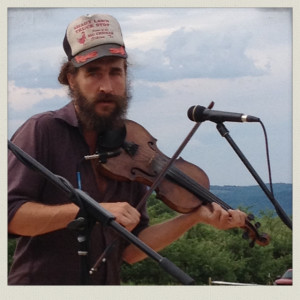 The Hackensaw Boys are a Virginia based Americana band anchored in the traditions of blue grass music. Just as their name describes, it is the low country style of “hacking and sawing away” upon stringed instruments which give them their distinctive twang. Yet, in that tradition, they have embraced something new. Along with fellow bands such as, Mumford and Sons, The Civil Wars and Grace and Tony, they’re creating a new cannon of modern Americana, infusing “trad” stylings with contemporary motifs, breaking boundaries of pop music charts. 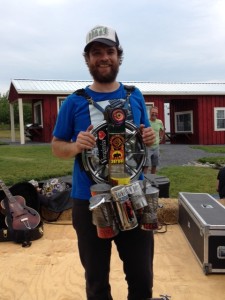 Providing a toe tapping energetic show of musical delights, all members take turn singing lead and all sing harmony. Swinging seamlessly from melancholic, heartbreaking lullabies of Oh Girl and Box of Pine, to reeling, life affirming jigs like Ruby Pearl and Keep it Simple, the group brought the audience on a journey through lyrical storytelling, melodic turns of phrase and wry sense of humor. My personal favorite was a sweet and earnest love song called, C’mon Baby Don’t Bet Against Me.

It seemed fitting that the Hackensaw Boys closed out the summer concert season at 1911, as both tip their hats at the tradition that is their foundations, keeping their gazes steady on the horizon of the future. I very much look forward to my next trip to 1911 and the Hackensaw Boys return. Coming up next for music at 1911 is a concert November 9th, featuring Mere Mortals. For more about 1911, visit the website.

The Hackensaw Boys will be finishing the summer by touring the East Coast before heading to Ireland and the UK this autumn. To learn more about the band, visit their website. 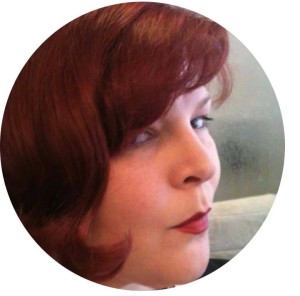 5 Outrageous Music Collectibles You Can Find on ebay
Skaneateles Fest: Welcoming the Old and the New
To Top