I never look forward to selecting my “best” year-end photos.

Along with the few that might be considered successful are the hundreds, no, thousands of also rans and downright failures that once again stare me straight in the eye. Well, failures might be too harsh since as a working photojournalist everything I shoot must at least be of service to the story I happen to be working on.

Here then are 21 pictures from 2014 that I feel deserve a second and in some cases a first viewing. All were taken for or while on assignment for the New Times. Some have been in print, others on our website and more than a few have sat in folders on my desktop waiting for a chance to be seen. 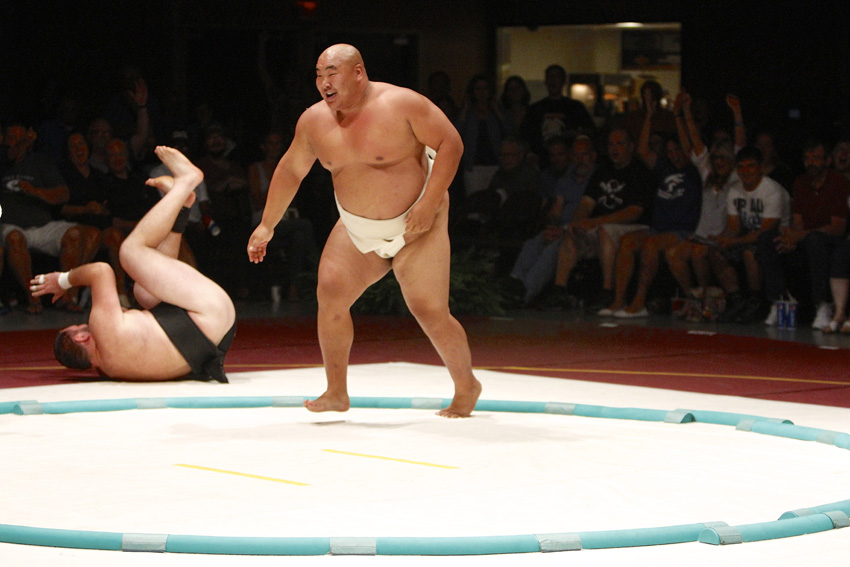 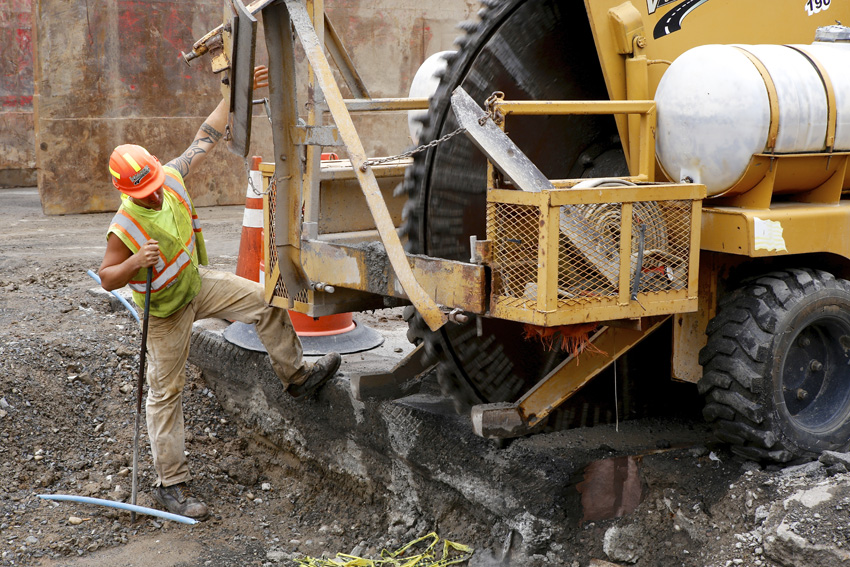 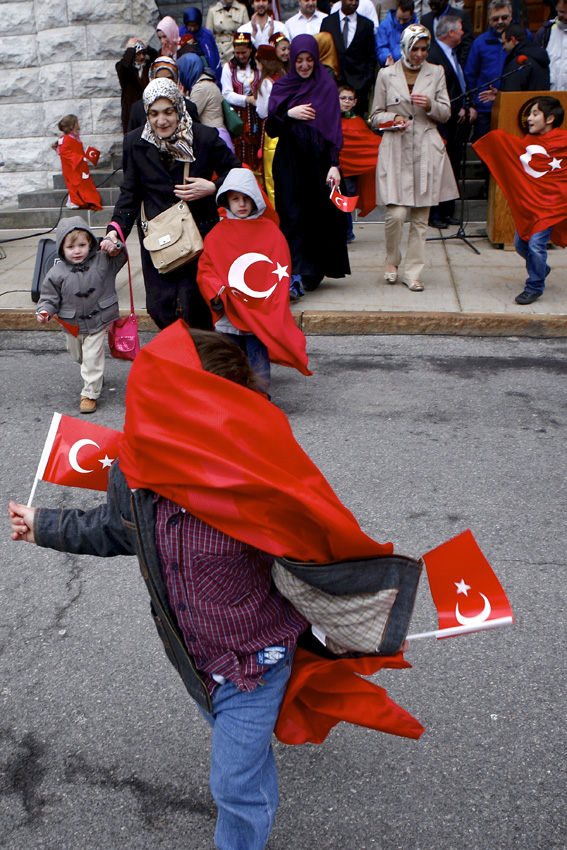 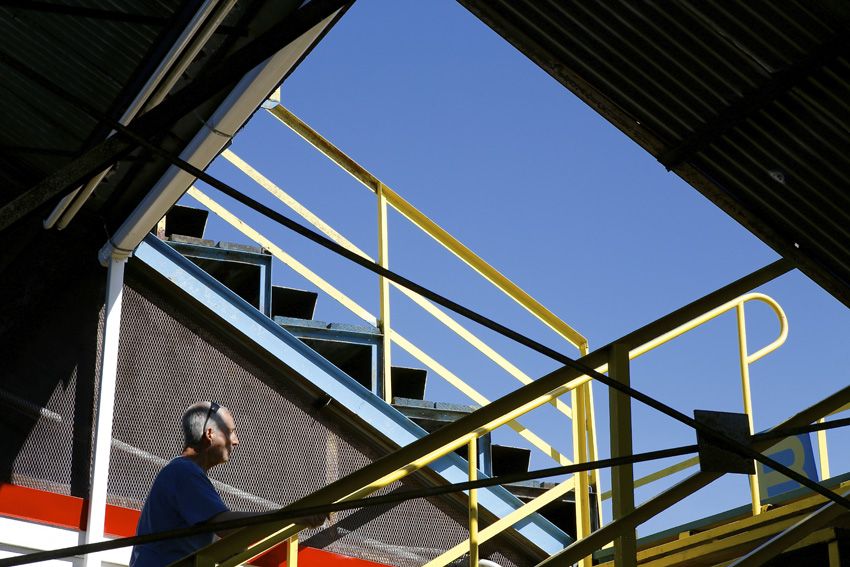 In the stands, Oswego Speedway. 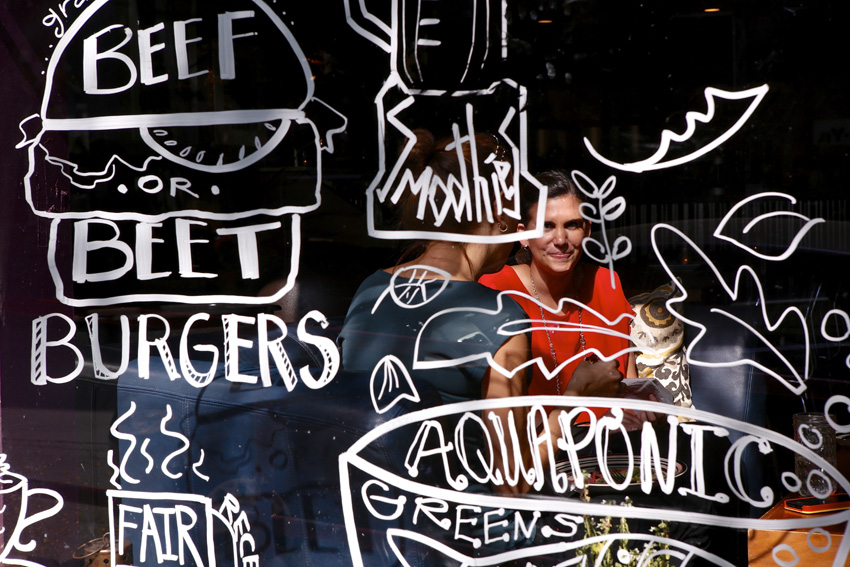 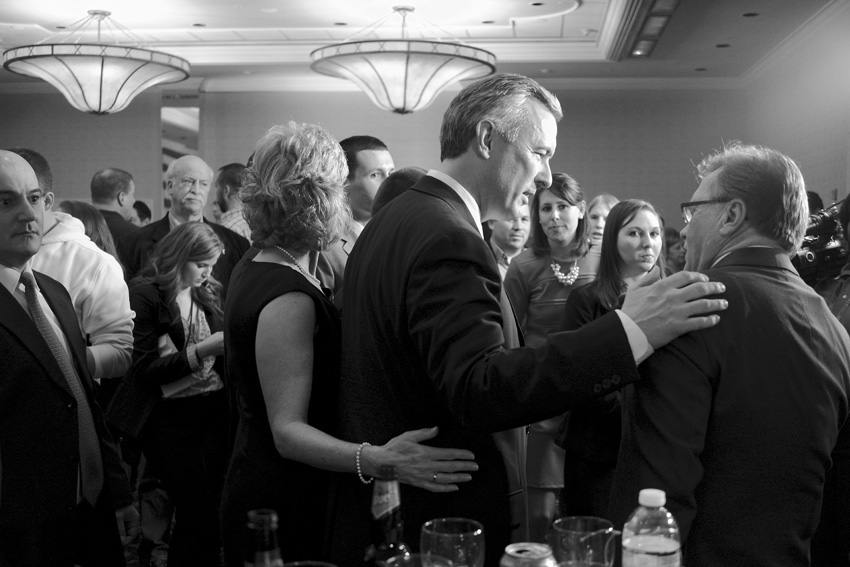 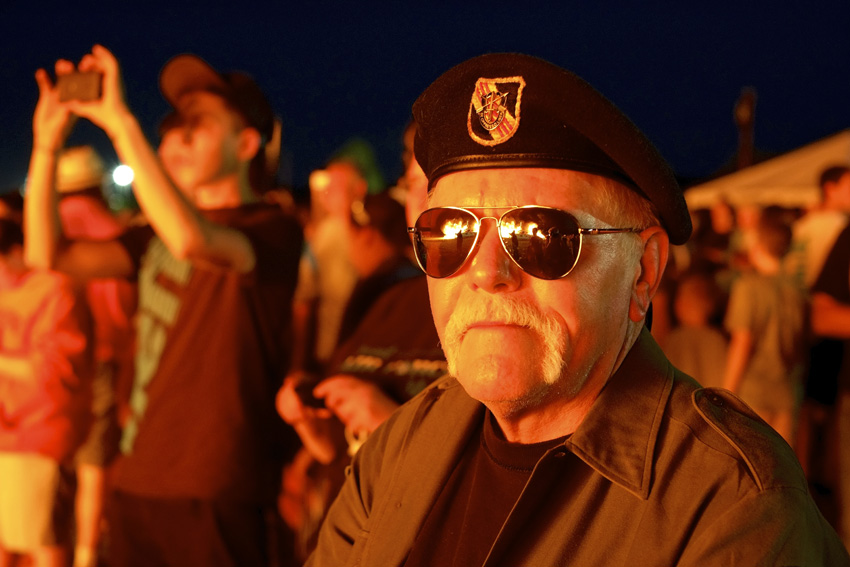 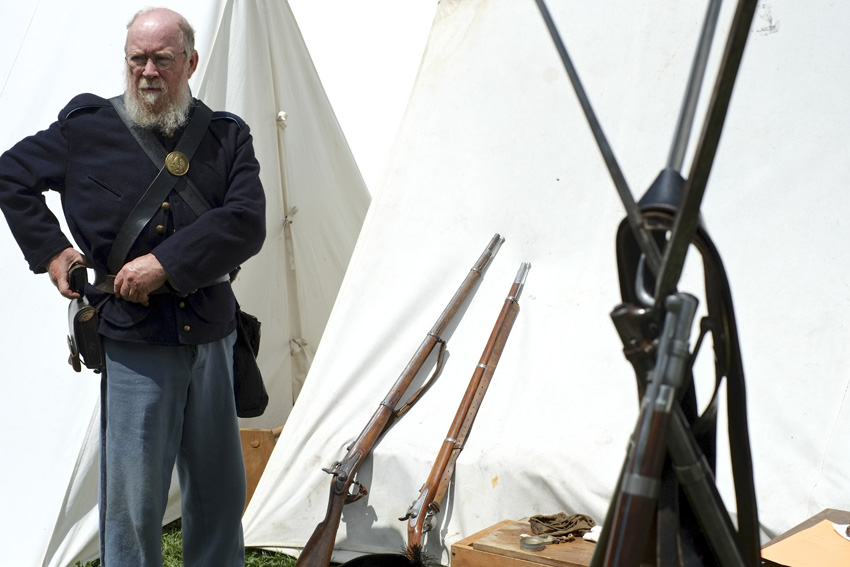 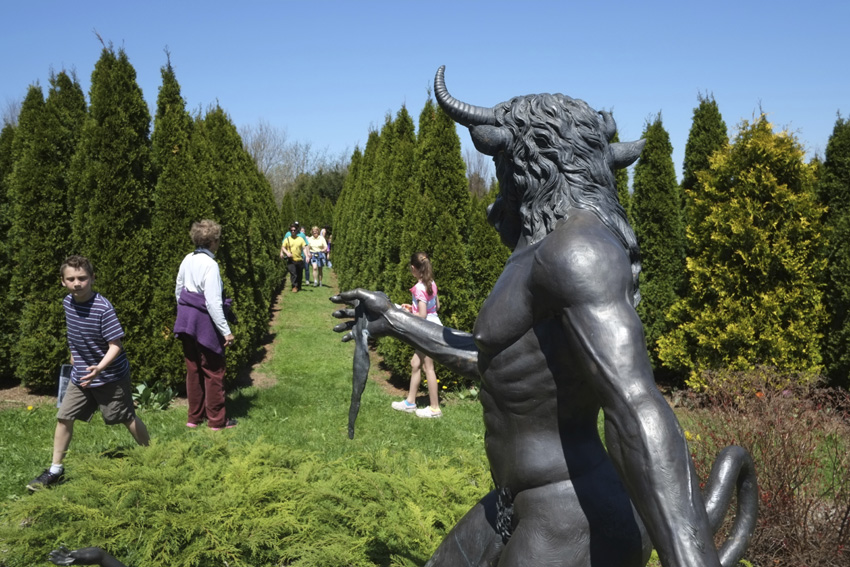 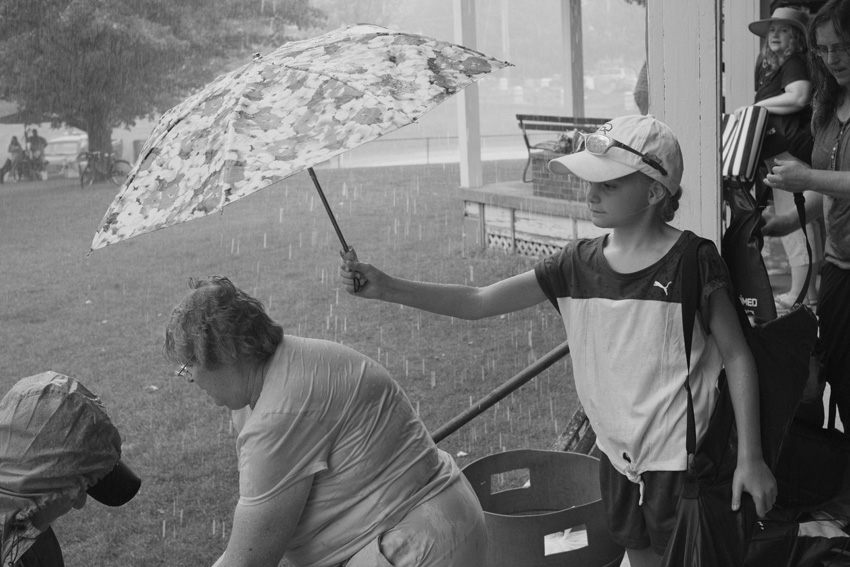 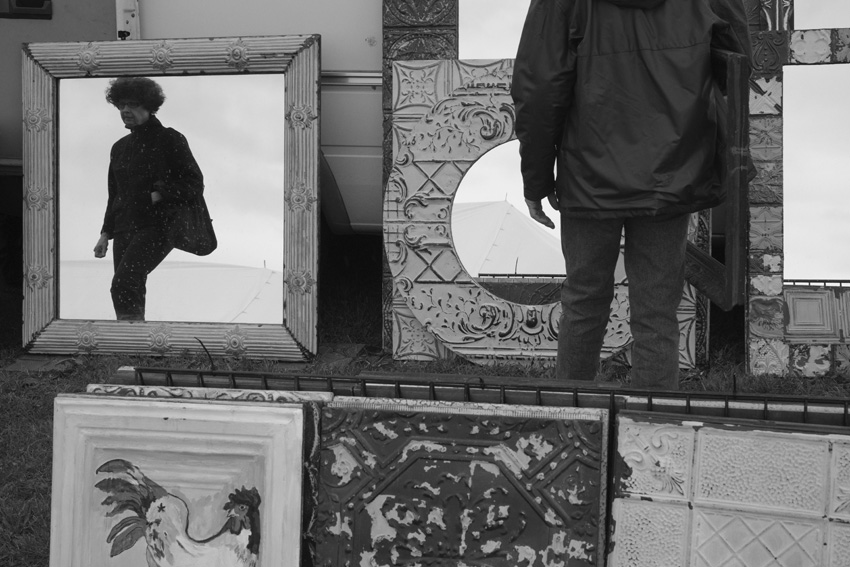 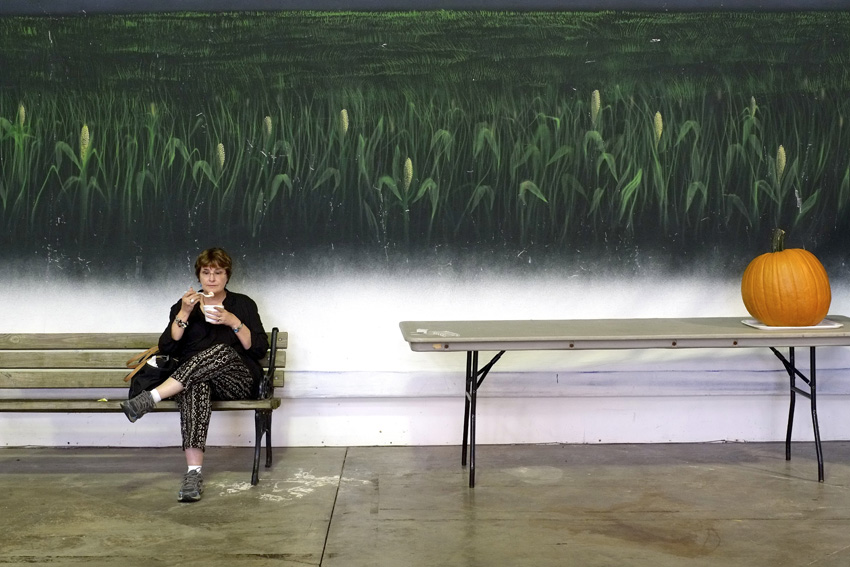 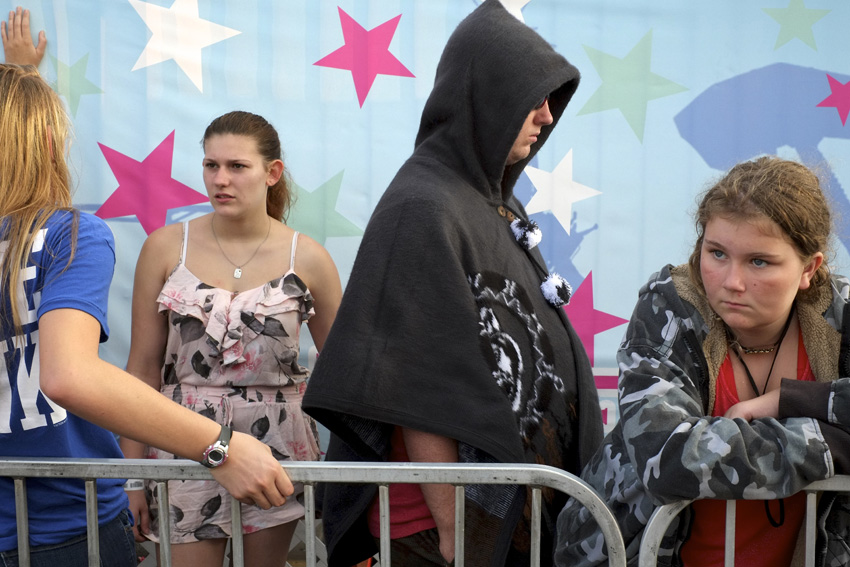 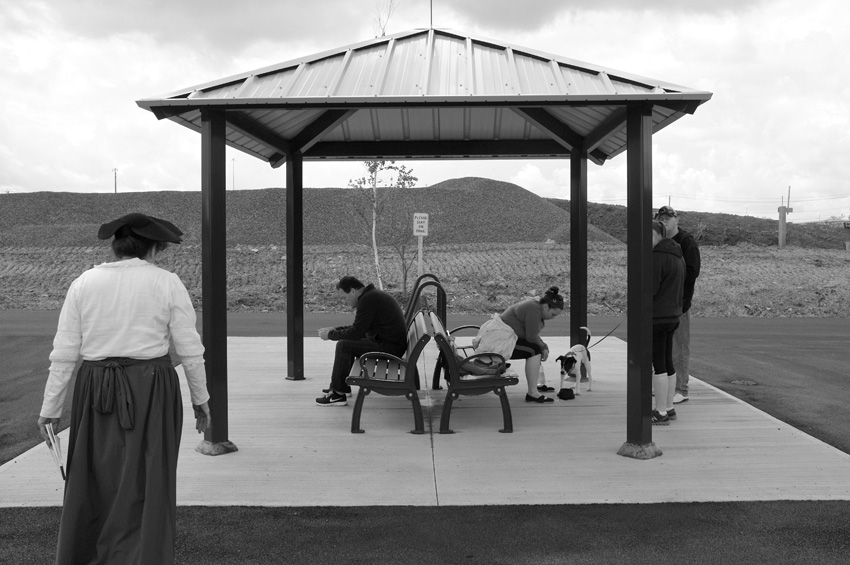 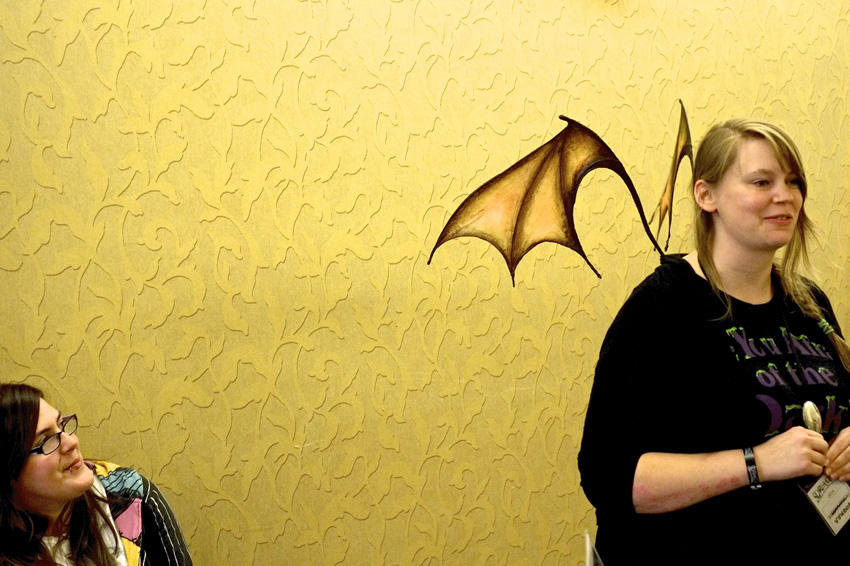 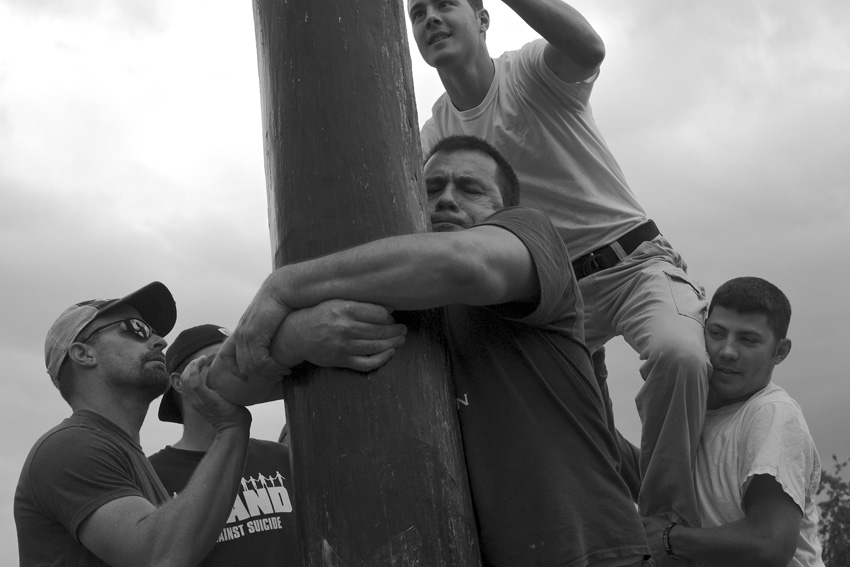 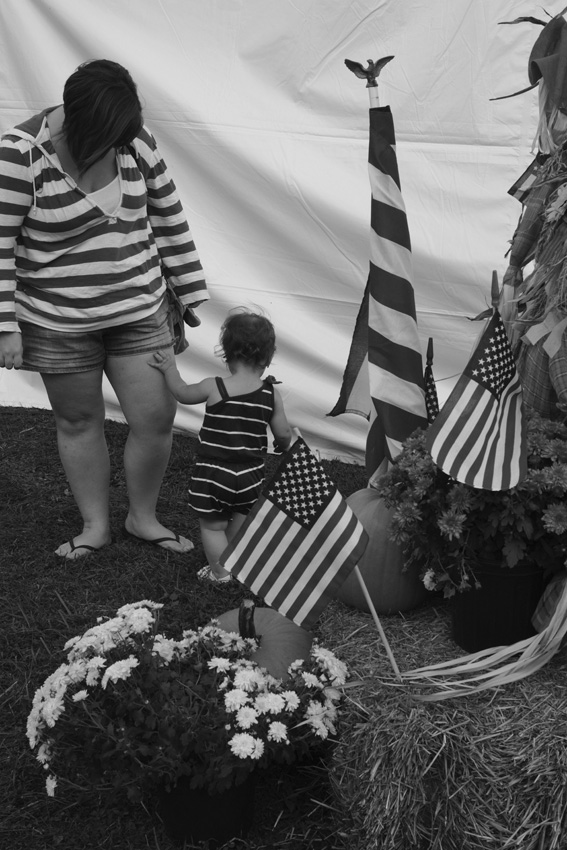 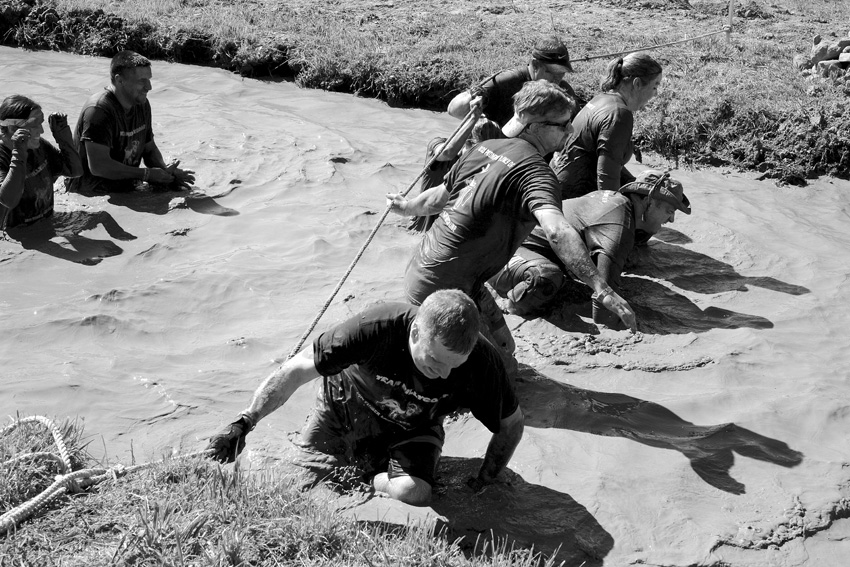 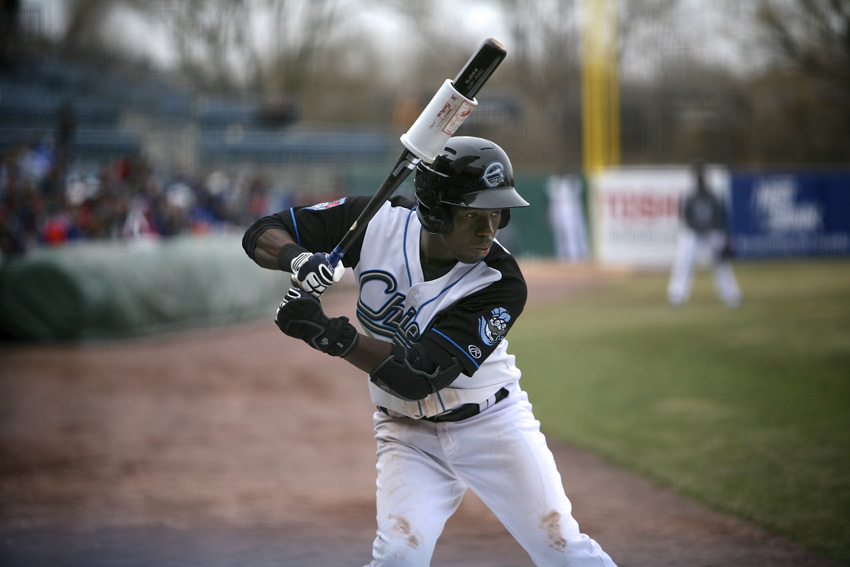 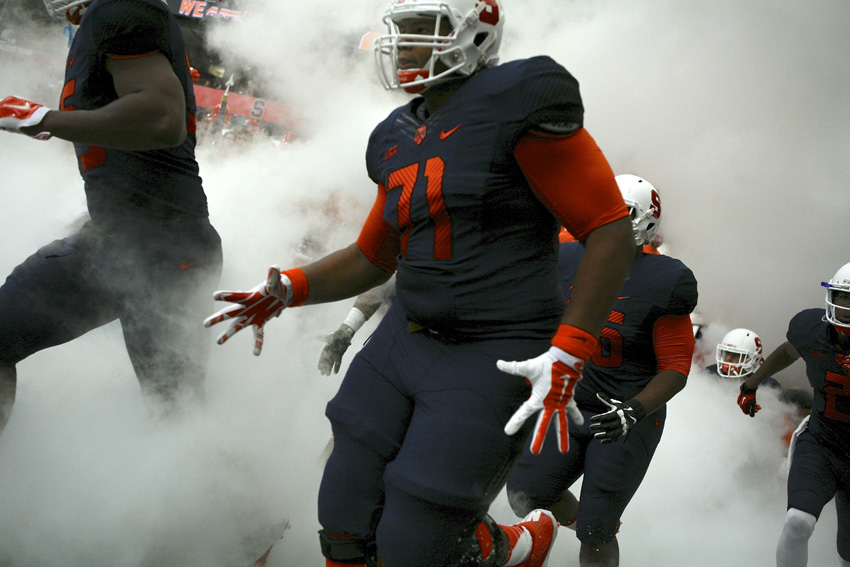 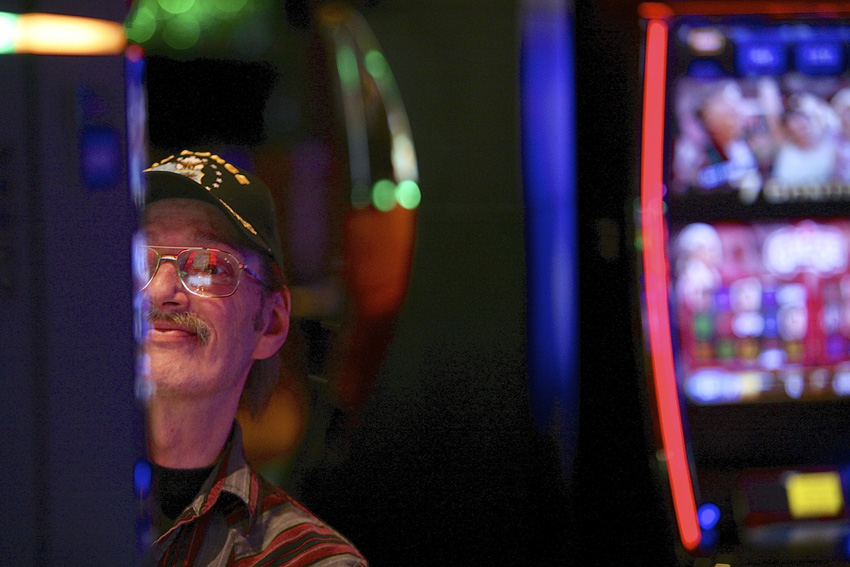 Kramer has The Gift. Should he return it?
News and Blues
To Top