When Dustin Kite, 25, fled from an outdoor-gear store in Chattanooga, Tenn., with stolen merchandise, he found himself pursued by store employees and customers, all long-distance runners. They chased him down the street, through parking lots, over a neighboring business’ fence and into nearby woods. By then, assistant manager Eric Loffland said, “he was definitely losing wind.” Langland and the other runners caught up with the suspect and held him until police arrived. (Chattanooga Times Free Press and Trail Runner) 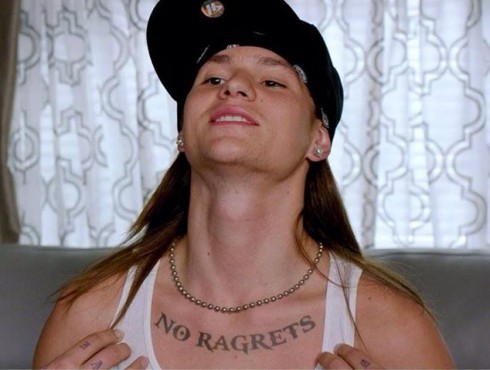 Five beachgoers who were robbed at gunpoint in Dania Beach, Fla., identified Jonathan Warrenfeltz, 24, as one of two suspects by the word “Misunderstood” clearly tattooed on his forehead. Police tracked Warrenfeltz and Joshua Zeaya, 23, because while fleeing they “started throwing (stolen) property out of the vehicle” that led to the motel where they were arrested. (South Florida Sun Sentinel)

After Italy legalized medical marijuana in 2013, its high cost — up to 10 times what street dealers charge — kept people from signing up with dispensaries. Last fall, the government announced it would lower prices by having the army grow cannabis for Italy’s health care system. Regional health authorities are expected to offer it to qualified patients cheaply or for free, but officials intend to regulate its use to make sure that “curing sick people does not become an excuse to expand the use of the substance,” anti-drug campaigner Senator Carlo Giovanardi said, noting that legalization would lead to “a society of zombies.” (Reuters)

Academic researchers interviewed by the media as qualified experts opposed to legalizing marijuana for medical use often are on the payroll of leading pharmaceutical companies whose costly prescription painkillers, especially addictive opioids, could be replaced by pot. When they’re quoted, their drug-industry ties aren’t revealed. (Vice) 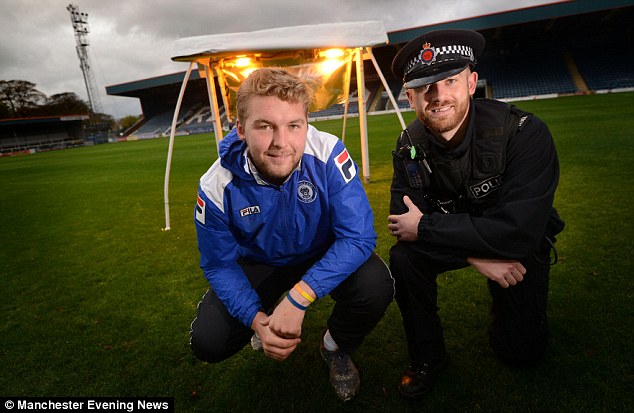 Groundskeeper Oli Makin in front of one of the lights.
Photo from www.dailymail.co.uk

England’s third-tier soccer club Rochdale is using powerful grow lights confiscated during drug raids to improve the turf on its field. Police donated the lights to avoid having to pay for their disposal. Groundskeeper Oli Makin said the team now has a lighting system comparable to rigs used by Premier League clubs that cost upward of $48,000. (Associated Press)

Battle of the Bulge

Women whose large calves make it difficult to zip up tight-fitting, knee-high boots are turning to doctors, who report growing popularity for plastic surgery to combat “boot bulge.” “It’s a tricky procedure,” said Dr. Matthew Schulman, a New York City plastic surgeon. “You’re using microliposuction to take out very small amounts of fat.” The procedure requires up to 10 months for recovery and is impossible for women who are avid bike riders or runners because their calves are all muscle, Schulman noted, explaining, “There has to be at least a little fat there to perform the procedure.” (ABC News)

Oklahoma authorities looking for Lofton Gray Jr., 31, in connection with the death of his girlfriend located him in a Gallup, N.M., hospital. New Mexico State Police said Gray was driving a stolen vehicle when he got involved in a road-rage incident and threw a crowbar at a driver, who then hit Gray with his vehicle. Authorities said Gray’s injuries weren’t life threatening. (Albuquerque’s KRQE-TV) 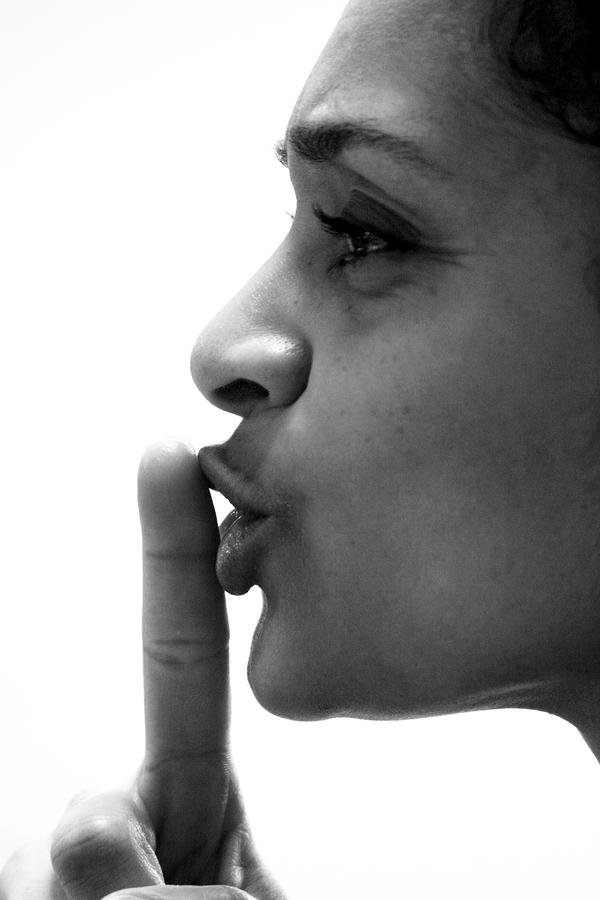 The latest trend in resort amenities is silence. Hotels from luxury resorts to business-travel chains are marketing noise-free zones, triple-paned glass, soundproof walls, extra padding under carpets, door seals and TVs that won’t exceed a certain volume. Some hotels offer digital detox packages that include locking guests’ phones away for safekeeping. Other hotels are promoting activities designed specifically to slow guests down, tone down the noise and allow them to tune into their inner voice. “Everybody needs to try at least once to disconnect from their devices and to reconnect with their partner, wife or family,” said Pascal Forotti, general manager of the Four Seasons Costa Rica. (Fortune and The Top Tier)

Checks and No Balances

Islamic clerics condemned “selfie fever” involving pilgrims taking pictures of themselves Mecca’s holy sites. Their comments appeared in an article, “Say No to Hajj Selfie,” which addressed the more than 2 million Muslims making the annual pilgrimage in October. “It is as though the only purpose of this trip is to take pictures and not worship,” Sheikh Abdul Razzaq Al-Badr said, noting that the Prophet called for a pilgrimage without boasting or showing off. “And when they return home, they say: ‘Come look at me, this is me on Arafat, this is me in Muzdalifah.’” (International Business Times) 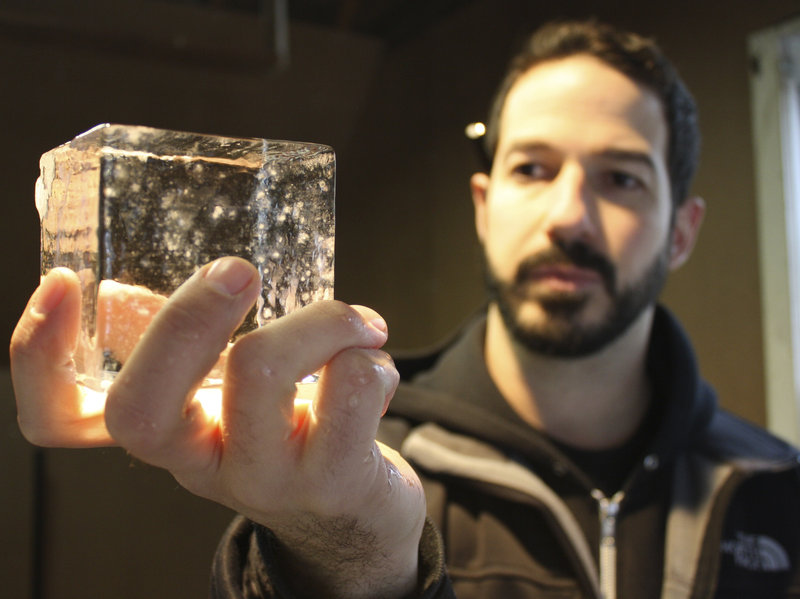 Joe Ambrose holding one of his ice cubes.
Photo from www.npr.com

The latest food trend is artisanal ice. Joe Ambrose, founder of Favourite Ice, which supplies hand-chiseled frozen water to 30 restaurants and caterers in the Washington, D.C., area, said he filters minerals from tap water that make ice cloudy and then puts the water in a machine that turns out 200- to 300-pound clocks of crystal-clear ice. A band saw then cuts the blocks into 25-pound slabs or 2-inch cubes. Restaurants charge $1 or more per cube. The selling point, besides aesthetics, is that the larger cubes melt more slowly so they don’t water down the drink. “If you’re going to get a drink that’s $15,” Ambrose said, “it better have the best ice.” (NPR)

A crematorium caught fire in Henrico, Va., while an employee was cremating a 500-pound body. “The body was so obese that the actual body fat came off and went straight up the stack,” manager Jerry Hendrix said, and then “the grease hit the roof and started the fire.” (Richmond’s WWBT-TV)