You knew it would happen. Once President Barack Obama opened the floodgates to the hordes of illegals massing on our southern border, it was only a matter of time before our way of life would be altered in ways that would render it unrecognizable.

Meanwhile, Back at the War

It sounds like a form of treatment for erectile dysfunction, but instead it is the new name for your holiday present from the Obama administration and the Pentagon this year: a rebranded war in Afghanistan.

In case you missed it, late last week, just after the “executive amnesty” uproar, the president quietly shifted the role of our remaining troops in Afghanistan to permit them to engage in combat, not just to defend themselves or to track down al-Qaida, but to pursue the Taliban.

The plan for the 9,800 troops who will be spending 2015 in Afghanistan had been to serve as advisers to the Afghan military and to conduct counterterrorism operations against al-Qaida. According to reports leaked to the New York Times, that all changed last week when the president caved to pressure from the Pentagon and allowed the forces there to engage in offensive actions against the Taliban. So it’s not just force protection, or counterterrorism, it’s finding the bad guys and chasing them down.

That was the fastest mission creep on record.

And what do we do if and when the Taliban come back strong and threaten the government in Kabul? How likely is that, you ask? Well there’s this headline from Sunday’s New York Times: “Hour’s Drive Outside Kabul, Taliban Reign.”

Headlines, of course, can be deceiving, so you might want to take a look at the story, which begins: “The explosion ripped through the floor of the Humvee, tearing a hole in the armored vehicle and injuring the district governor.” And it gets worse.

For a preview of what we can expect from Operation Resolute Support, we only have to look at Iraq. When the government there, (which we pretty much created out of whole cloth) found that its forces cut and ran when faced with a serious adversary, we rushed back in to fill the void. The promises of no boots on the ground made when we began airstrikes against ISIS morphed into promises that we would not be involved in combat, and those promises are just one scary video release away from being tossed out with the trash.

As Mr. Obama put it himself last year, “I think Americans have learned that it’s harder to end wars than to begin them.”

Benghazi – Keep Digging ‘Til You Find the Truth You Like 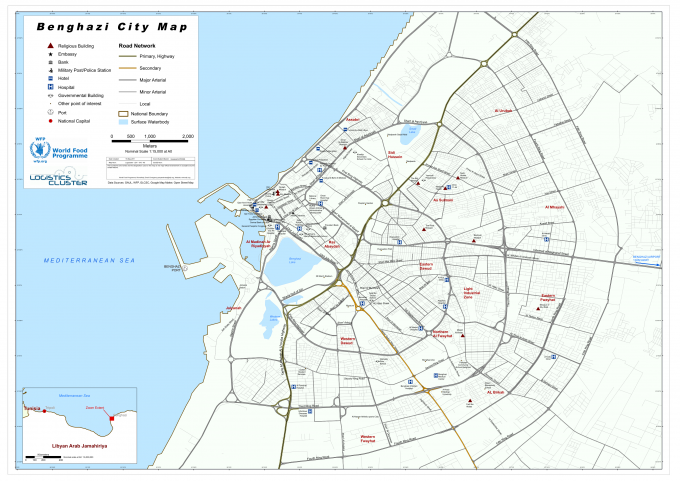 If you want to know what the newsmakers don’t want you to pay attention to, keep your eyes open for news released late Friday. Most people, politicians have learned, have had enough of them by the weekend and are turning their attention to more pleasurable pursuits.

So, when the House Intelligence Committee, led by Republicans released its bipartisan report on the 2012 attack on the U.S. consulate in Benghazi on a Friday night, it aroused some suspicions.

Sure enough, the report, while it criticized security at the consulate, shot down the repeated Republican charges of an intelligence failure, a White House conspiracy to mislead the public, and a coverup of the crime.

The Republican response to what should have been the end of this two-year witch hunt was to redouble their efforts to investigate the death of four Americans. The House Republicans have already set up their own special committee to investigate the Sept. 11, 2012 assault. Sen. Lindsey Graham (R-S.C.) would like the Senate to get in on the action.

It sure would speed up the whole process if Hillary would just confess.