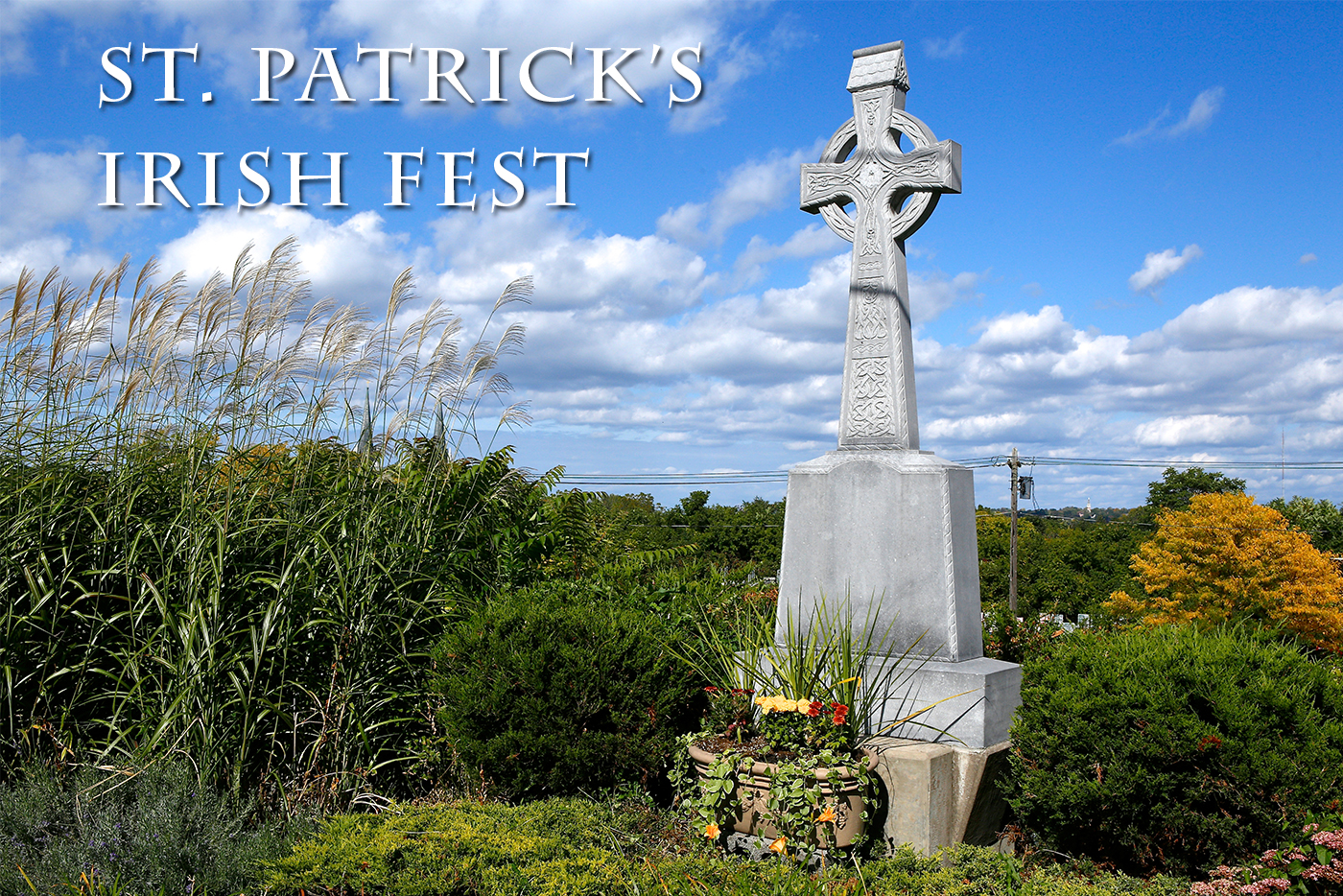 St. Patrick’s Irish Festival returns to the Tipperary Hill neighborhood for its 25th celebration on Friday, July 15, and Saturday, July 16. Music by the Causeway Giants and plenty of step dancers will be on hand during the two-day event.

The festival started in the fall of 1991 as a fundraiser to offset St. Patrick’s School’s $2,000 budget deficit. Although the school closed in 2003, the Irish community continues to welcome everyone with open arms in the effort to celebrate. 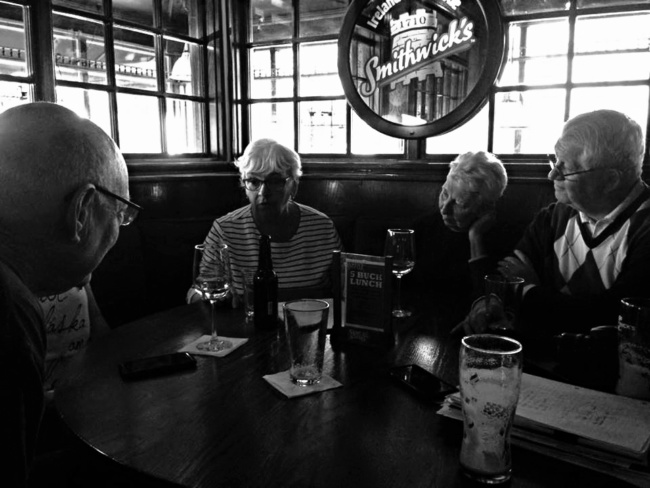 The founders of the festival reminisce at Colemans. Photo by Christopher Malone | Syracuse New Times

Organizing the first festival was fraught with anxiety. Monsignor Frank Sammons was tight-fisted with funds and reluctant to hold a festival that might not raise the necessary money. The organizers had to win over Sammons and also get approval from the parish council, whose members voted in favor of the festival, 16-2.

There were requirements. The festivities had to celebrate community, education and the church. The festival would have to be kid-friendly. A curfew was set at 11 p.m. out of respect for the neighbors. The entrance fee was $7. A quarter-century later this checklist still exists — minus the admission fee, which was done away with the very first night.

Eight members, including Rich and Rita Collins, Thomas and Karen Gaughan, Mary Sisson, John and Darlene Strodel and the late Don Henesey, held a series of meetings to coordinate the arrangements. To uphold the St. Patrick’s Irish Festival tradition, the annual Irish Heritage Award will be presented to all of the founders this year, and the ceremony will take place during Saturday’s mass.

In late May, the Gaughans, the Strodels and Sisson sat around a barroom table at Coleman’s Irish Pub as they reminisced about planning the first festival. Attendance was a primary worry; the weather was secondary.

“We didn’t know how many people were going to show up,” recalled Karen Gaughan. “We were flying by the seat of our pants.”

Meanwhile, Sammons, when not presented with facts and verbal reassurance, wasn’t timid and didn’t hesitate to harp on what could hinder success.

“There was a very misty rain the first night, and it wasn’t very busy,” said John Strodel. “Monsignor came up to me as I sat upon the steps of the school, and told me he was worried about the weather. I assured him tomorrow would be a nice day. And it was.”

The mood improved the second day. “Monsignor was happy,” Sisson said with a chuckle. She explained it was partly due to the increased attendance. “We were nickel-and-diming people with the raffles.”

Considering past successes, current organizer Tim Gaughan isn’t worried. During a recent phone conversation, he said the only deterrent would be if the weather is too hot or rainy. He also said that after 25 years, the festival practically puts itself together.

LoFo On The Go-Go
He Digs the Classics: New curator comes to Syracuse’s Everson Museum
To Top