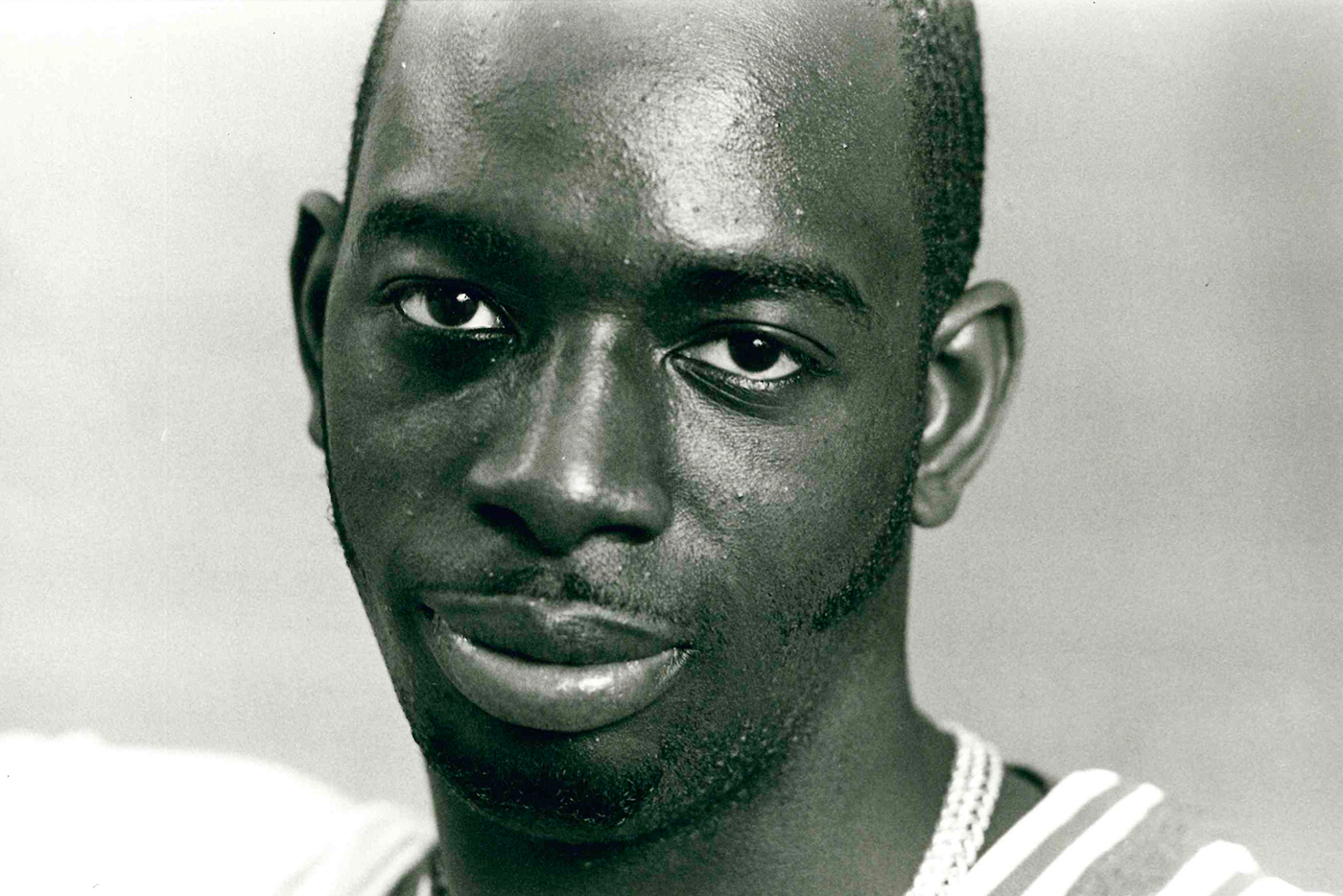 A Celebration of the SU Hoops Legend. 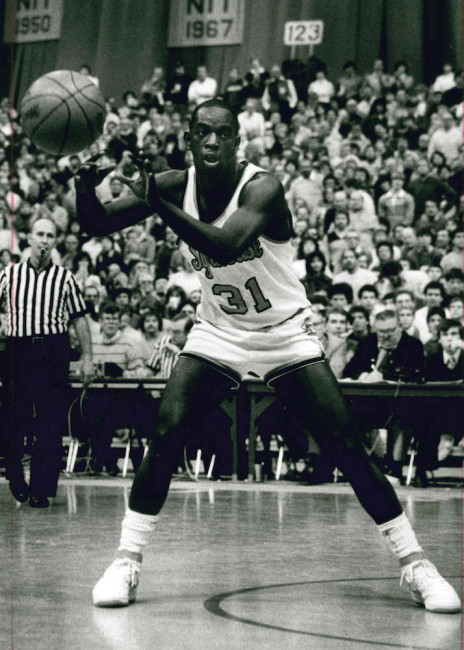 Mention the name Pearl in Syracuse, and a smile inevitably appears, for Pearl Washington was as much loved as anyone who was ever connected to the gray Salt City.

He came in 1983 from the housing projects of Brooklyn and brought with him a streetwise style of basketball that was raw, exciting and hugely creative. Before Pearl, basketball in upstate New York looked more like the movie Hoosiers. Play was slow, methodical, hardly electric. Pearl changed all that.

This young man with a boyish face and an Irish-like glint in his eyes lit up the hearts of Orange fans as soon as he arrived. A whirling dervish on the court, Washington found seams that didn’t exist, made passes that had never been tried before, and carried teams on his broad shoulders. And he did it all with his trademark smile. 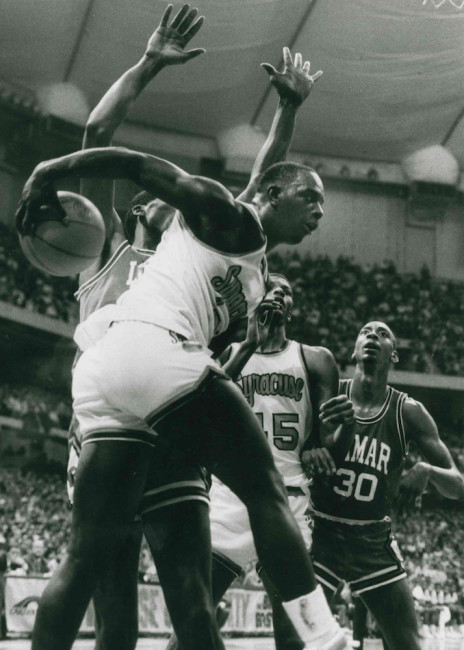 Pearl Washington passes the ball behind his back during a home game. Michael Davis photo | Syracuse New Times

Syracuse, the community, really needed him at that time. This Rust Belt town was reeling, and life was dull. Mario Cuomo was governor and Lee Alexander was still mayor, just prior to his six-year stay in the Big House. The Caroma Restaurant was the place to eat in the daytime, the All-Night Egg-Plant during the late evening. Atlas Linen Company was the big band in town. Helen Reddy and the Four Tops headlined at the New York State Fair. The Dinosaur Bar-B-Que was just getting started as a roving concession stand.

Something was needed to charge up this town, especially in the winter. In comes Pearl Washington.

Pearl was at the center of a sports Perfect Storm. The newly formed Big East Conference was starting to take hold, and sports on cable television was exploding and in dire need of programming. With star teams like Georgetown and St. John’s, star coaches like John Thompson and Rollie Massimino, and star players like Patrick Ewing, Chris Mullin and the Pearl, the Big East grabbed center stage. Syracuse’s Carrier Dome became the hallmark arena for college hoops second only to the venerable Madison Square Garden. The excitement changed winters in Syracuse forever.

Pearl led this change. He did so as a humble, yet seemingly happy kid with a real flair for finding the fun in sports, and he warmly brought the fans along. We are sad to hear of his passing, but thrilled to be able to have shared part of our lives with the Pearl, and happy that he came to share part of his life with us.