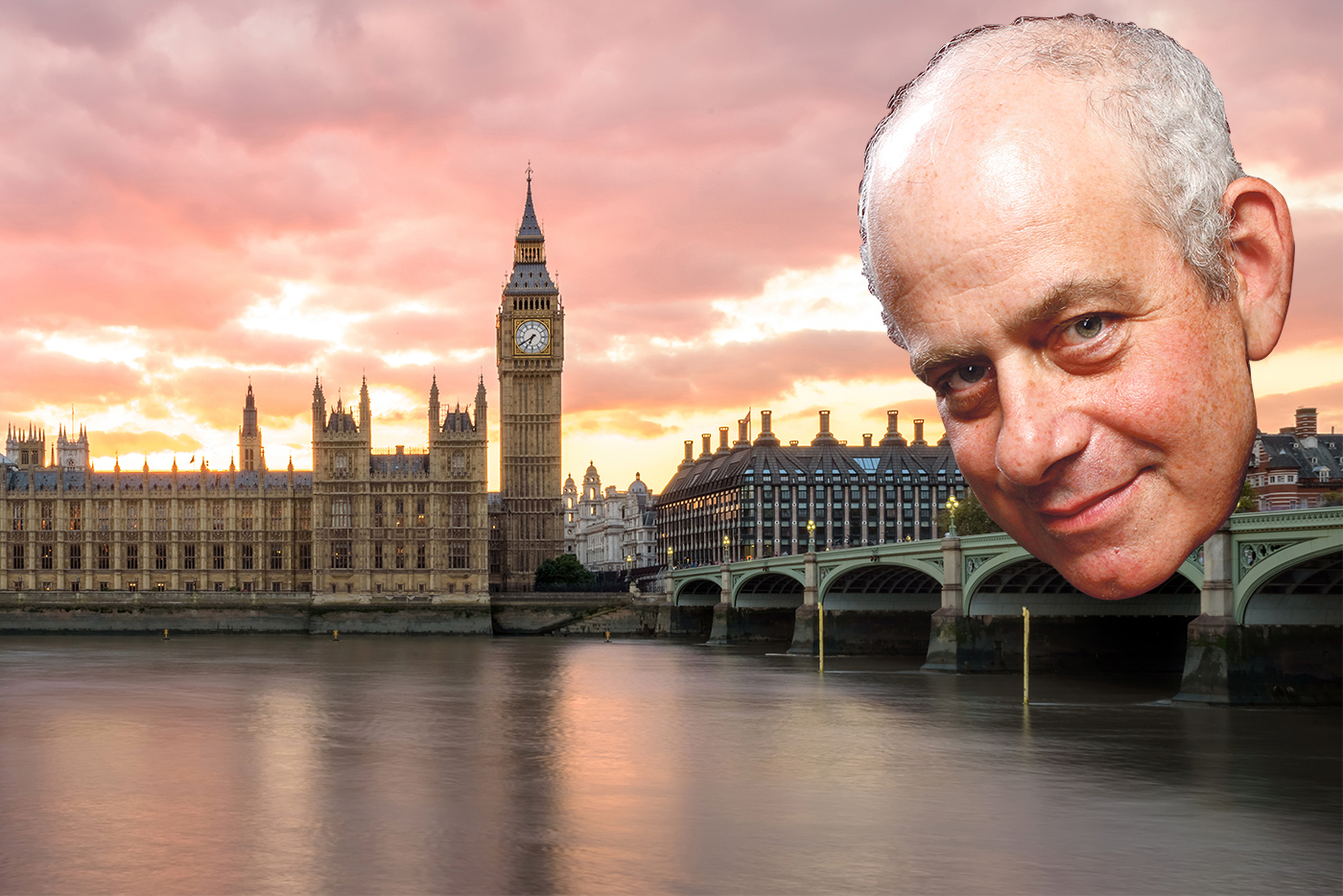 London’s fascinating history made for a wonderful vacation; or, whatever.

It’s easy to regard London as one of the great cities of the world, an iconic metropolis brimming with history, art and culture. But that’s what teenagers are for. Teenagers remind us that visible displays of enthusiasm are for losers and that London and pretty much everything else on the planet is just OK, and only if there’s Wi-Fi. As you’re no doubt figuring out, we Kramers spent the kids’ spring break in London. We landed at Heathrow a few days after Queen Whatsherface turned a thousand.

Seeing London through the eyes of teenagers was fascinating. During an entire week of family togetherness, I became acutely aware that most travel literature is written for adults and families with young children but not for teenagers and their special travel concerns. That got me thinking about publishing (without their permission, of course) The Kramer Girls Guide To London:

OVERVIEW: London has a lot of old buildings and stuff (yawners) but it’s pretty good. There are a bunch of bridges and a big palace. Although England typically has a king or queen, the country is actually ruled by Parliament, which is possibly the most boring thing ever. (Thank God Mom didn’t make us to go there.) There’s a big clock that they’re super proud of. Whatev.

The weather is terrible so don’t bring a bathing suit or a crop top. It’s so cold and rainy in London that most people just stay indoors inventing stuff like gravity and factories and making these disgusting meat pies. They also watch a lot of Shakespeare plays (double yawners) and sit around drinking tea and wishing The Beatles would get back together. Some Beatles songs are OK, but One Direction is, like, so much better.

London has many cool places to shop — there’s an Urban Outfitters! — and lots of good restaurants. But no Panera. Weird.

GETTING THERE: London is a six-hour flight at least from New York City and you can’t do Snapchat, Instagram or text the whole way. The airport has free Wi-Fi (Thank God!). If there’s a marathon going on when you arrive, you can’t take a taxi to the hotel because all the roads are closed, so you have to take a train and transfer to the Tube, which is just the name for their subway. It takes forever. (Nice planning, parentals.)

Warning; You might have to share a room with your sister, which is disgusting and really unfair. We have our own rooms at home and this is supposed to be a vacation and vacations are supposed to be fun! On the plus side, your hotel room probably has Wi-Fi.

STUFF TO SEE AND DO: The London Eye is a giant Ferris wheel thingee that takes a half-hour to go around. It’s really cool. The perfect London itinerary is: Arrive in London. Ride on The Eye. Post photos from The Eye on Instagram. Go Shopping at Top Shop, Return to Syracuse. Go to Panera with friends. Unfortunately, your parents will force you to see other stuff, so just chill and answer “Great” when they ask you what you think.

The Churchill War Rooms are kind of interesting. Winston Churchill was a famous leader who smoked cigars (gross) and, like, seriously never went to the gym. During World War II, he and the other Important British War People lived and worked in an underground fortress until they defeated Napoleon.

The Tate Modern is a museum (bummah) but if you have to go to a museum, that one is the least boring. Forty-five minutes is PLENTY. One exhibit — no lie! — is a urinal. The artist didn’t even make it himself. He just decided it was art and now everyone who comes to London has to admire it, which is stupid and seriously not fair. And gross.

But it’s better than the gazillions of religious paintings at the National Gallery. For some reason, painters back then insisted on making the Baby Jesus look like Project Runway host Tim Gunn. Except for a few who look like Donald Trump (yuckers). Avoid this place!

GETTING AROUND: So much walking. One day my phone said we walked nine miles. It’s totally accurate because we were looking at our phones the whole time. You have to be careful as a pedestrian because people drive on the wrong side of the road. If you forget and step into the street, you are almost guaranteed to get hit by a red double-decker bus. Try to mix it up and get hit by a Big Bus, which is a special bus for tourists. At least those have Wi-Fi.